Can you catch them all? 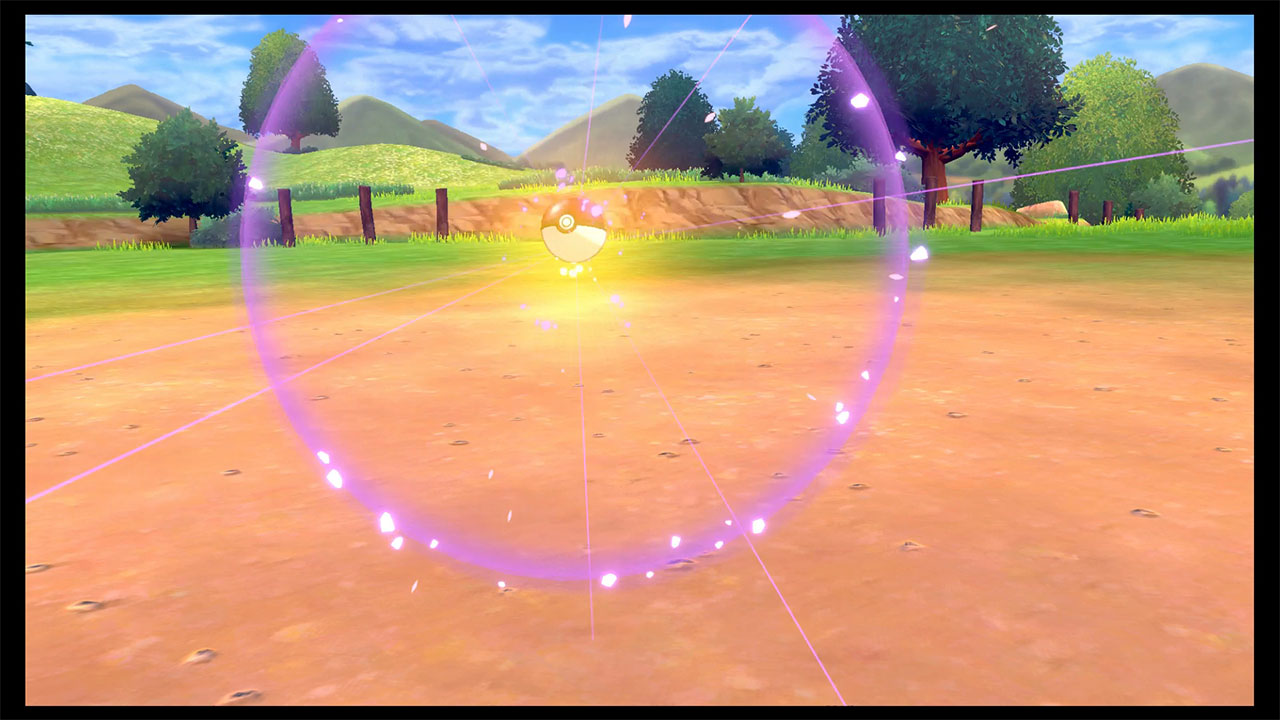 Pokemon games are all about battling Pokemon and catching them for your collection.  If you’re a veteran Pokemon player you’ve been down this road before.  Pokemon Sword and Shield features a lot of familiar mechanics to previous games in the series.  For newcomers though, catching Pokemon might not be as easy as it seems.  In this guide we’ll explain how to catch Pokemon in Pokemon Sword and Shield.

You can only catch Pokemon in the wild

The next thing you need is a steady supply of Poke Balls, and Poke Balls come in a bunch of different variations.  Some are more effective on certain types of Pokemon, some make Pokemon more friendly to you, while others will just give you a better all around chance of having a successful catch. 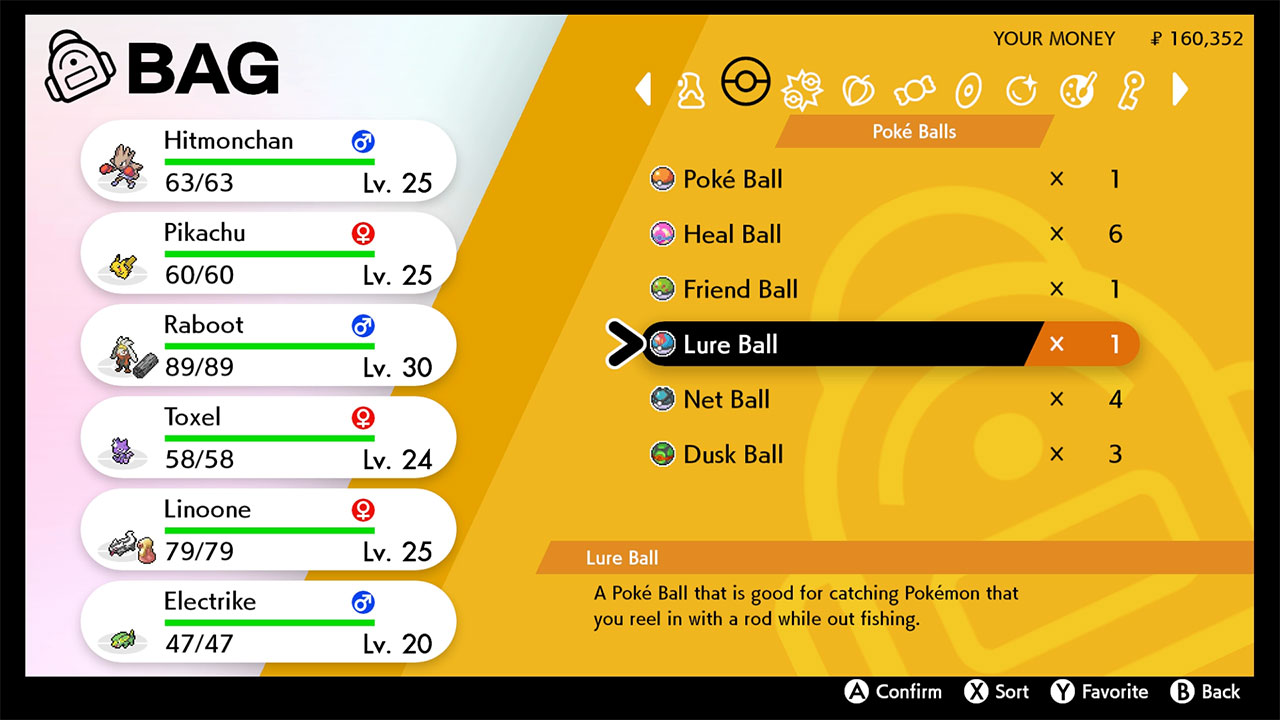 To attempt to catch a Pokemon you have to be in a battle.  You’ll find these battles across many different routes in the game, usually in tall grass areas.  You can also find wild Pokemon to battle by fishing or even shaking berry trees.

Catching low level Pokemon is a pretty simple process.  Often times you can simply throw a Poke Ball out at the start of a battle and the Pokemon will be caught.  Sometimes, even the low level Pokemon will need you to take off some of their HP before you can catch them.  As you progress and start trying to collect the more rare Pokemon, things will get a little bit harder and you may need to use higher level Poke Balls, specific types of Poke Balls, or items that weaken the rare Pokemon to actually catch them.

Advanced Tactics to catch rare Pokemon in Sword and Shield

Once you’ve whittled down a rare Pokemon’s HP you still may need to try different tactics to catch it.  A popular way to weaken rare Pokemon is by using either a Paralysis or Sleep item or attack.  Weakening Rare Pokemon with Sleep or Paralysis will help you catch them.

What will help even more is using more powerful Poke Balls or specific Poke Balls for the type of Pokemon you are looking to catch.

The actual process of catching Pokemon

The core process of catching Pokemon is actually pretty simple and there are a couple of ways to do this while in a battle with a wild pokemon.  On the right hand side of the screen if throwing a Poke Ball is an option you will see a Poke Ball above the Fight, Pokemon, and Bag menu options.  Press the corresponding button and then you can tab through the different balls that you have available to use.  Select “Use” and the ball will immediately be thrown.

Alternatively, you can also access your Poke Balls and throw them out by opening the Bag menu option and selecting the ball you want to use.