No need to wait for live players. 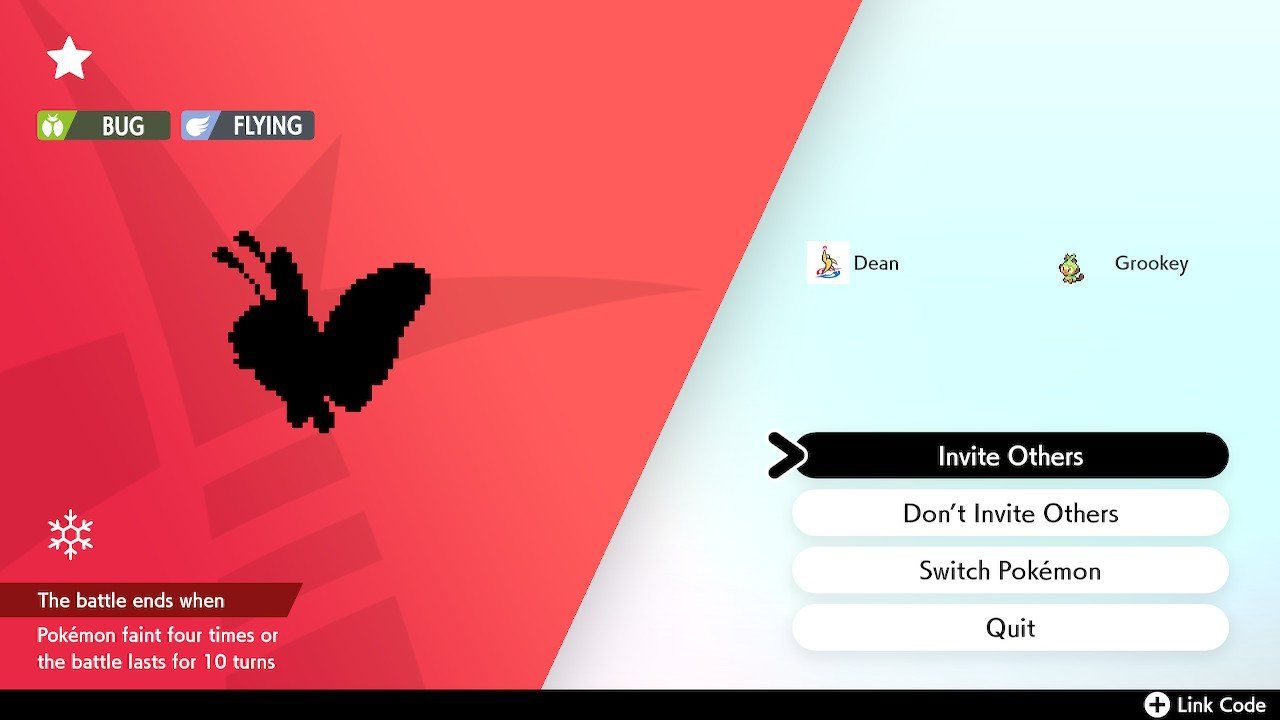 There are many new features that were introduced in Pokemon Sword and Shield, with the open Wild Area certainly being one of the biggest. This area not only has plenty of Pokemon for you to battle as you walk around the large locale, but there are also Raids found throughout that you can take on. These raids are against a permanently Dynamaxed Pokemon, so you’re definitely going to need some help. You can get help from other live players online, but you can actually do it with CPU partners as well and this guide will explain how you can do just that.

How To Do Offline Raids With CPU Players

No preparation needs to be done in the menu or anything before hand, so just head to the Wild Area and make your way towards any of the beams of light. When you approach one, interact with it and it will bring up the screen that Raids always do. Rather than selecting the default option that shows up, “Invite Others,” you want to select the second option, which is “Don’t Invite Others.”

By selecting this second option, the game will immediately grab three other CPU players to join the party with you and take on the Raid. If you by chance do hit the first one and don’t want to bother backing out. Just hit “Ready for Battle!” and then “Start a Battle” before the game finds anyone else. Doing this will give you three CPU players to help out as with the other method.