Pokemon Sword and Shield – How To Get Gigantamax Rillaboom 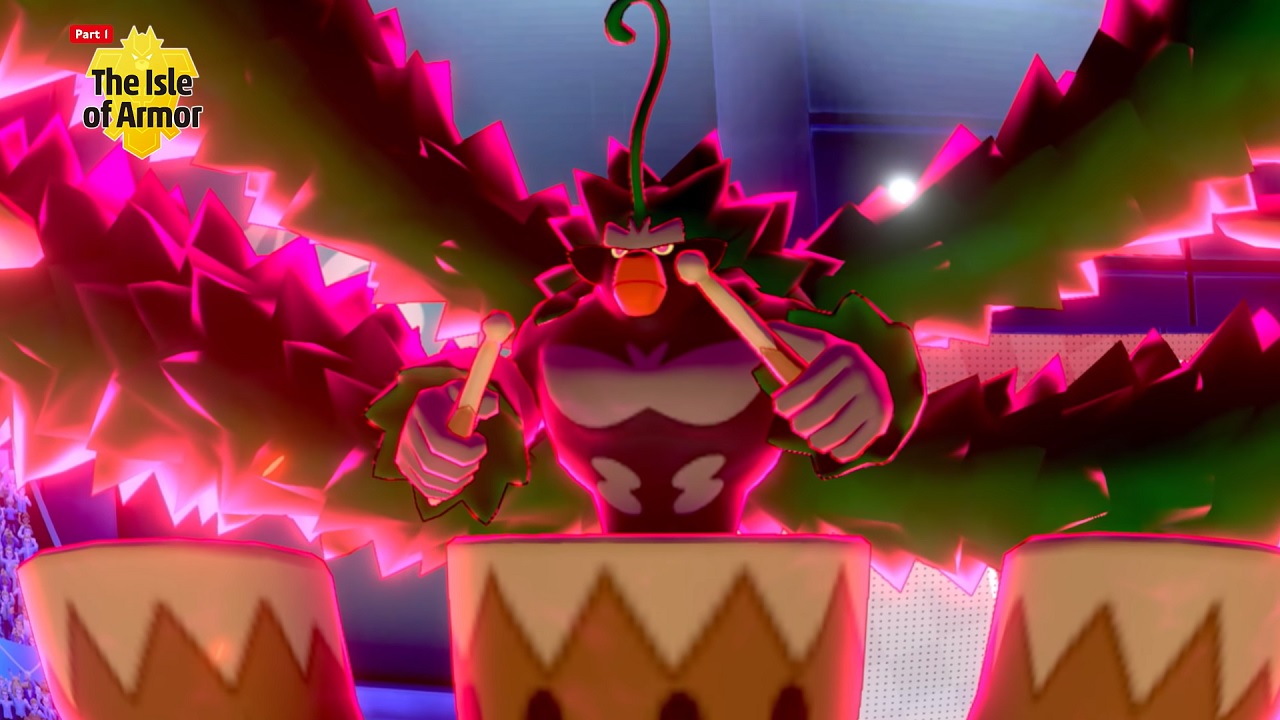 Pokemon has consistently added new mechanics over the years, with each of the more recent ones introducing some sort of new evolution or special moves. These have included Mega Evolution and Z-Moves in the past and Pokemon Sword and Shield recently introduced Gigantamax Pokemon. Gigantamax builds upon the Dynamax mechanic that was also introduced, but Gigantamax Pokemon actually grow even larger and have new looks that are essentially like new evolutions. There were a limited number of Pokemon that received this upgrade in the game, but more are set to come including for the grass starter Grookey’s final form.

How To Get Gigantamax Rillaboom

The first think we ever saw out of Pokemon Sword and Shield were the starters of Grookey, Scorbunny, and Sobble, with their final evolutions not being officially shown off until after the release of the game. For those starting with Grookey, reaching the final evolution of Rillaboom was great to see as it was a satisfying evolution that fit the theme well.

While the evolution was great, it was disappointing to learn that there was no Gigantamax evolution for the starters, which it felt like should have been included. Thankfully, that is finally changing as we learned with the upcoming Expansion Pass.

The upcoming Expansion pass for Pokemon Sword and Shield will be made up of two different parts, the first of which is known as the Isle of Armor. Things are being split across the two expansions, with the addition of Gigantamax Rillaboom coming in Isle of Armor, which will be launching in June 2020.

Gigantamax Rillaboom looks great, with its drums expanding out much further and being a lot larger than before. This is definitely befitting of a larger Rillaboom, so we can’t wait to access this new form with the Isle of Armor expansion later this year.