Pokemon Sword and Shield – How to Start Isle of Armor DLC

Begin your journey to the Isle of Armor. 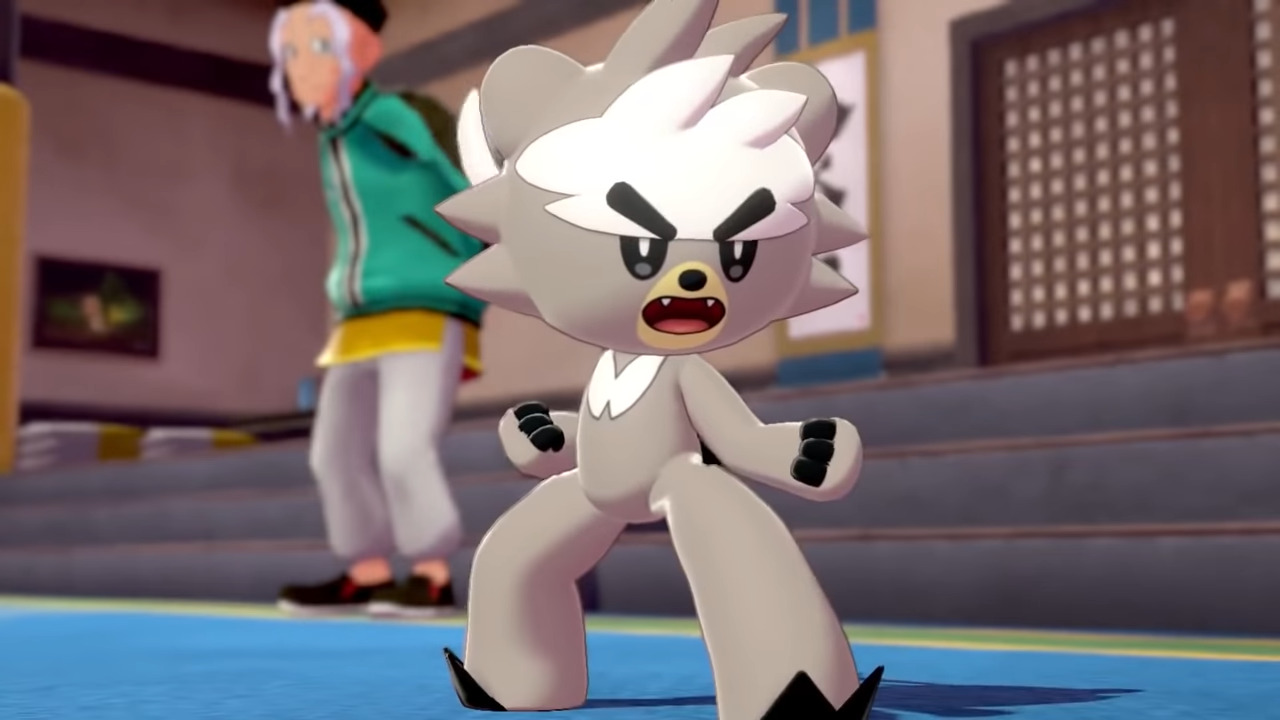 To start the Isle of Armor DLC, head to the Wedgehurst train station and speak to the attendant dressed in green. He’ll accept your Armor Pass and grant you passage to Armor Station, which marks the start of the Isle of Armor DLC. If you haven’t played the game in a while, you might encounter an event where a Galarian Slowpoke wanders into the station. If that happens, just catch the Slowpoke and then you’ll be able to speak to the attendant. Once you arrive, your Pokedex will be updated with all of the new Pokemon added in the expansion. 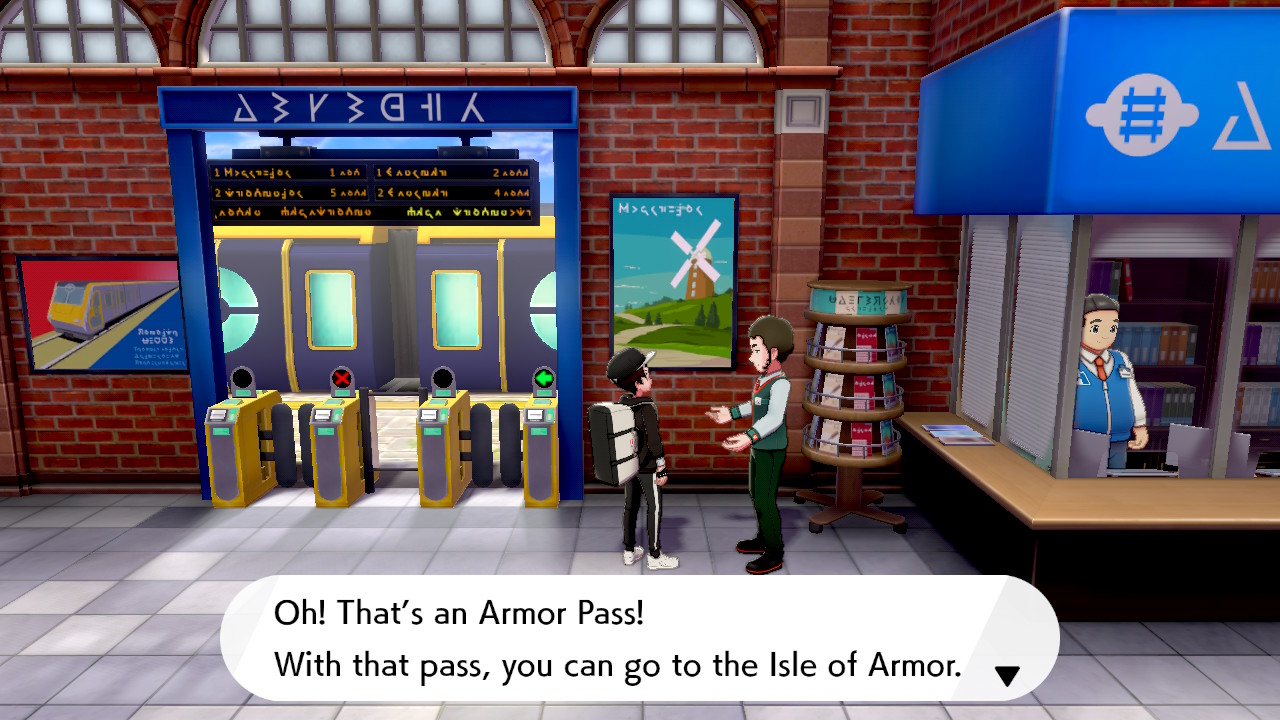 To reach the Isle of Armor, you need an Armor Pass, which you should receive upon booting up the game if you own the Expansion Pass. If you don’t have the item or cannot find the attendant, make sure your game is fully updated to the latest version. Just go to the Switch home screen, press the + button while selecting Pokemon Sword or Shield to bring up the settings menu, and then navigate to Software Update. Select “Via the Internet” to download the latest version. It’s also worth noting that you must visit the original game’s Wild Area at least once before you can start the DLC. You can’t start with a fresh save and wander straight over to the Isle of Armor.