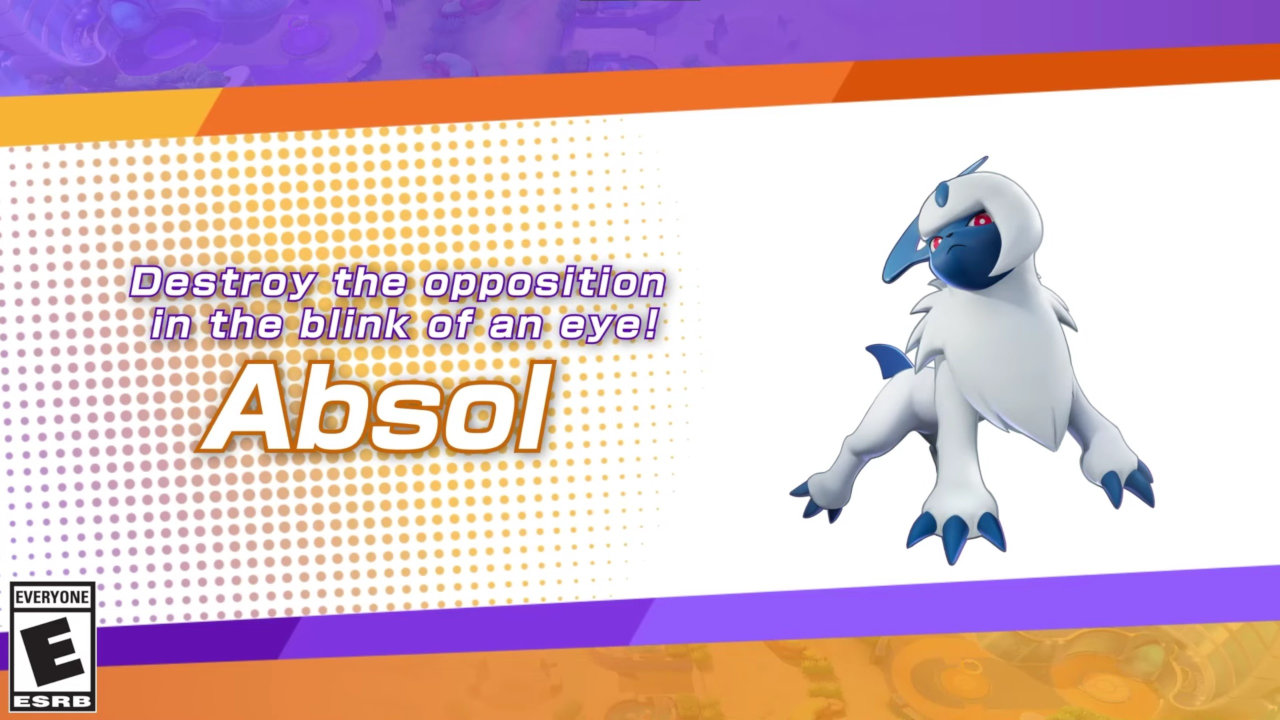 You only have one job as Absol in Pokémon UNITE and that is to take down as many enemy Pokémon as you can. Based on the game’s beta that took place a while ago, Absol seemed to be in need of an immediate nerf, as it was tearing down enemy teams fast, efficiently and effortless. Considered to be the best playable Pokémon of the game right now, we are breaking down Absol’s moveset and gameplay, in order to provide the best possible setup and build for it.

Best setup and build for Absol in Pokémon UNITE

Absol not only a powerful Speedster, but also easy to use. Its whole kit is rather simple to understand and put to good use, which means that everyone can dish some serious damage numbers, with ease. That said, sometimes players overestimate this Pokémon’s survivability, which more often than not ends up badly. Yes, Absol is fast, strong and can handle its own at a great extend, but if someone manages to surprise one with CC moves and strong bursts, Absol is for sure going down.

Flanking and roaming the ‘jungle’ with Absol is going to be the best strategy in a game, so expect lots of running around, while you wait for your teammates to prepare the ideal scenario for you to jump in and help them with a ‘kill’. Constant map awareness is a must while playing as Absol, hence it is advised to practice a little with other, more sturdy Pokémon before you end up using it as your main to learn and have a clear image of your surroundings.