Unleash fiery hell to the battlefield. 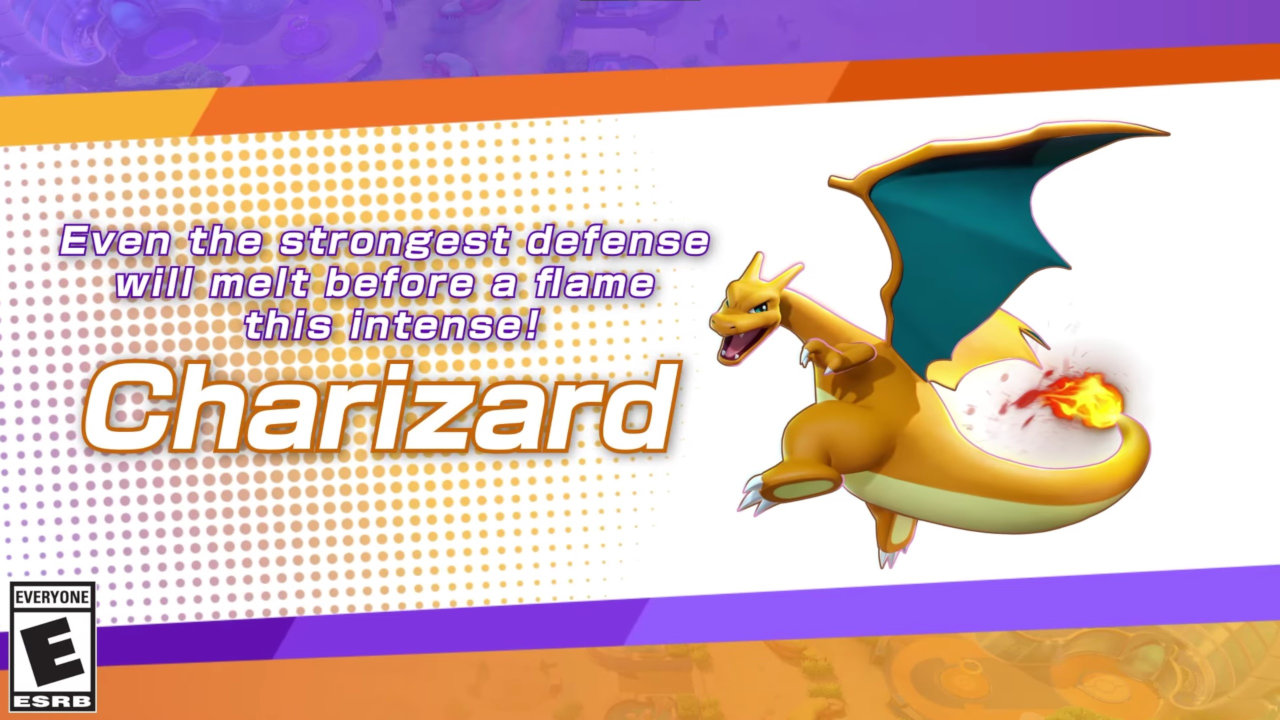 The jack-of-all-trades title is what describes Charizard best in Pokémon UNITE. True to its type, which is exactly that, All-Rounder, Charizard is good at pretty much everything, but excels at nothing. This fact being both good and bad, the fan-favorite Pokémon is here to remind us why it’s so popular in the Pokémon franchise in general, with constant pressure attacks, fiery techniques and even hellish grabs.

Best setup and build for Charizard in Pokémon UNITE

Starting as Charmander, it poses little threat to the enemy team, however, reaching level 9 and evolving to Charizard unlocks this Pokémon’s true potential. Charizard has a little bit of everything. Good AOE attacks, ways to escape tough spots fast, solid range, and more. Without a doubt a beginner-friendly Pokémon you can use to get the hang of the game, but rest assured it is still a strong ally even for those who spend quite some time with Pokémon UNITE.

Your role with Charizard is simple, you need to push lanes, participate in team fights and stock up on points to score. Charizard isn’t a huge threat when alone, so you will want to be alongside your allies in team fights to truly take advantage of its kit. It lacks those bursts that Attackers or even Speedsters have, so synergizing your moveset with others is the key to victory.