Throw your flaming ball and score some knockdowns and points. 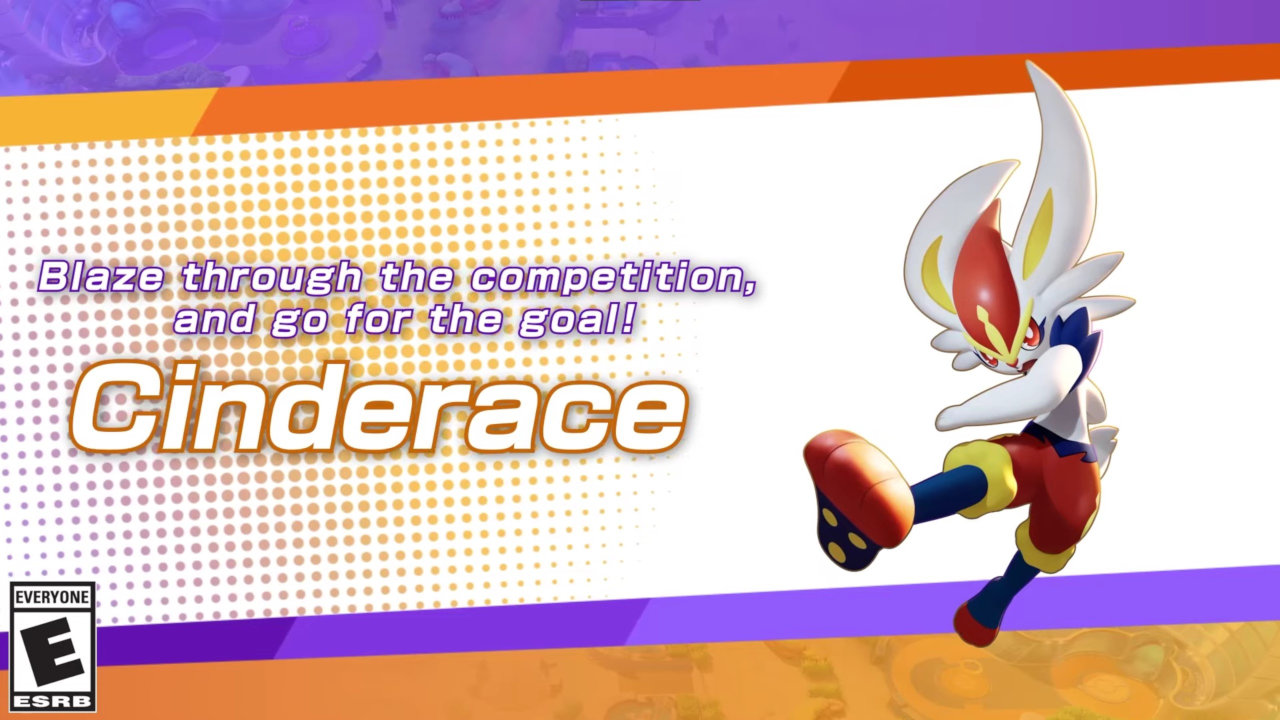 Cinderace is a full-blown Attacker in Pokémon UNITE, and a good one that is. Quite possibly having the highest damage-output potential of the game, Cinderace hits hard, fast and from a range as well. The fiery, soccer rabbit is a perfect fit for Pokémon UNITE and the whole MOBA genre in general, with abilities that compliment its strengths and weaknesses very well, feeling right at home. Able to knock out enemy Pokémon with ease and score some big points as well, you can’t go wrong picking Cinderace as your ‘ace’ Pokémon.

Best setup and build for Cinderace in Pokémon UNITE

If you decide picking Cinderace in a game, your role would be to suppress lanes as hard as you can, leaving no room for the enemy team to either leave the lane, or push against you. With a moveset that can literally destroy individual Pokémon, few can withstand 1v1 bouts against the blazing soccer-loving mammal.

After you gain some levels and build-up power, Cinderace is a damage-dealing machine and you need to take advantage of it. Gather up with your team, position yourself in a well-placed enough spot to avoid soaking up damage, and throw your overwhelming attacks. Save your Unite move to finish of a ‘kill’, as it hits tremendously hard, and try to hit-and-run as much as possible, since Cinderace can barely withstand lots of enemy attacks.