Trap your enemies and show them Crustle's power. 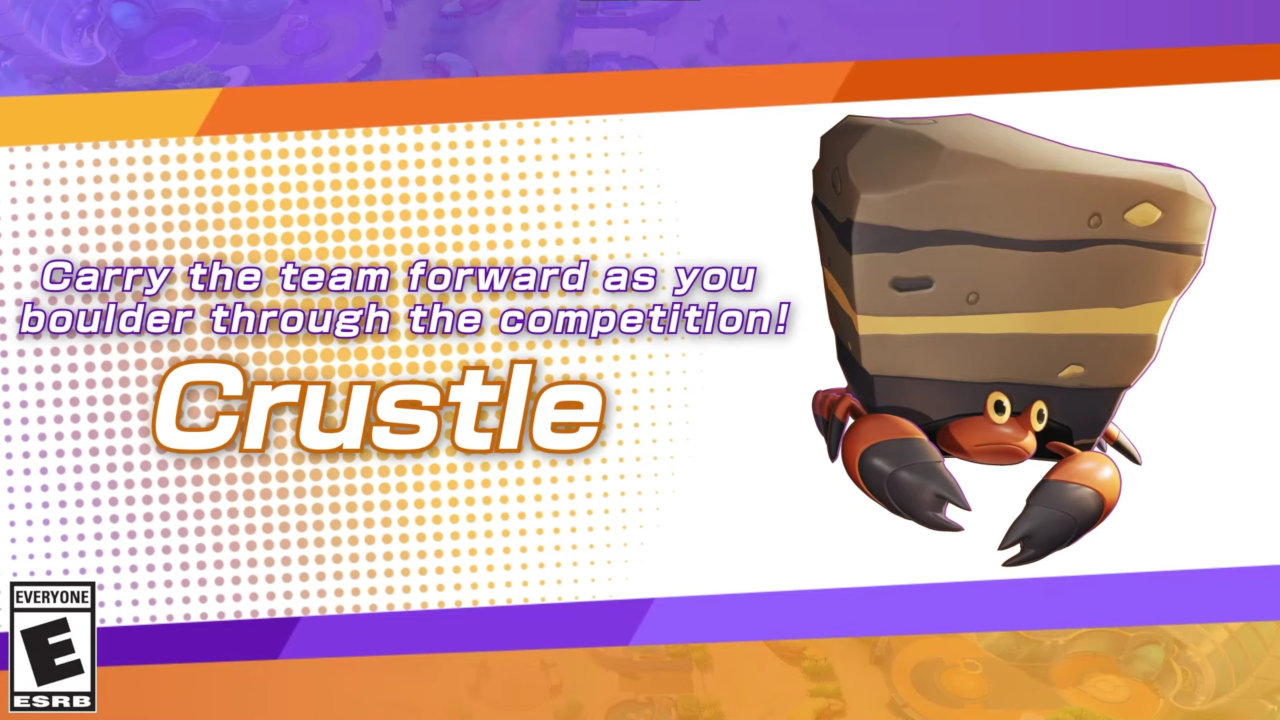 From all the Defenders that are currently in Pokémon UNITE, Crustle may be my personal favorite for the time being. It is a tank, as if it isn’t obvious enough, however, its versatility is leagues ahead of the other two. It can rush enemies, block their patch and trap them, cause knockbacks and even stun them. Its CC ‘game’ is not as prominent as Alolan Ninetales’s, for sure, but considering its a Defender with natural bulkiness on top, it’s more than enough.

Best setup and build for Crustle in Pokémon UNITE

There is not that much to say about Crustle. It’s an easy to understand unit, with its main focus being supporting your teammates in team fights, and pressuring lanes for Aeon energy and EXP. Crustle is great for catching escaping Pokémon, and should be utilized as such. Its Rock Tomb move is arguably its best tool for pinning down enemies, and slowing them down as well, so you should use it as much as possible. That said, you need to place it carefully since it may end up being the reason why your teammate was blocked and couldn’t score that last hit.

Items that further enhance Crustle’s toughness are a given as well, and Rocky Helmet in particular synergizes very well with the rest of its kit. Leftovers and Assault Vast are kind of staple at the moment, so never leave your ‘home’ without them.