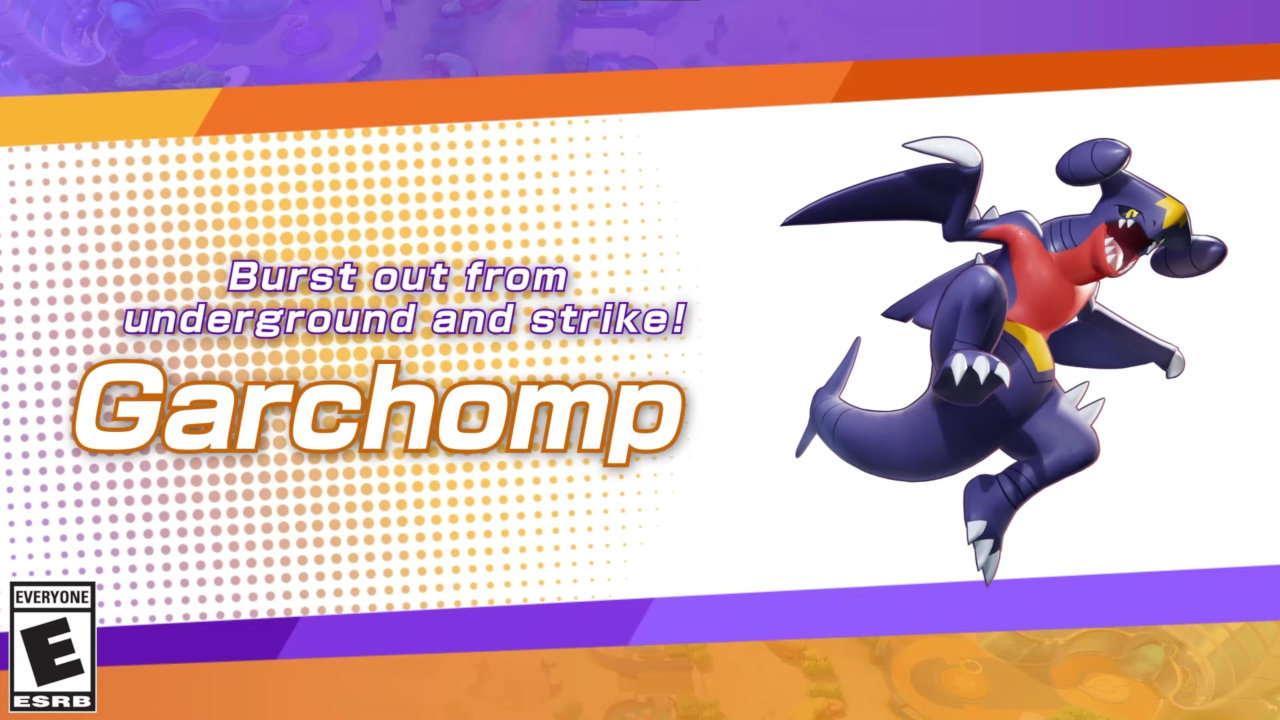 If you know what you are doing, Garchomp may be one of the most terrifying Pokémon in Pokémon UNITE. It is an AoE (Area of Effect) monster, able to destroy whole groups in team fights. That said, you need good knowledge of your surroundings and of course everything needs to be timed correctly. Being an All-Rounder, Garchomp is not only able to throw some very damaging attacks, but can also soak a lot of punishment too, if built accordingly.

Best setup and build for Garchomp in Pokémon UNITE

In the current state the game is at, Garchomp is a literal best version of Charizard. While it may be lacking some of the versatility and range that Pokémon has, everything else can be achieved by Garchomp easier, and in a more efficient way. Both are All-Rounders, hence putting them kind of in the same basket, but Garchomp is actually a very strong bruiser able to fit the Attacker role as well, if handled correctly.

Since its whole toolkit has AoE elements to it, Garchomp is fantastic in team fights and gathering Aeon energy to score when possible. Laning with Garchomp will be the most beneficial strategy early-game, but reaching mid-game forward, it is advised to roam the map and farm as much as possible, with all of its hard-hitting AoE moves. While easy to use, it is not an actually beginner-friendly Pokémon as it requires good map awareness and correct skill and item usage.