Sneak up on your opponents and score that knockdown. 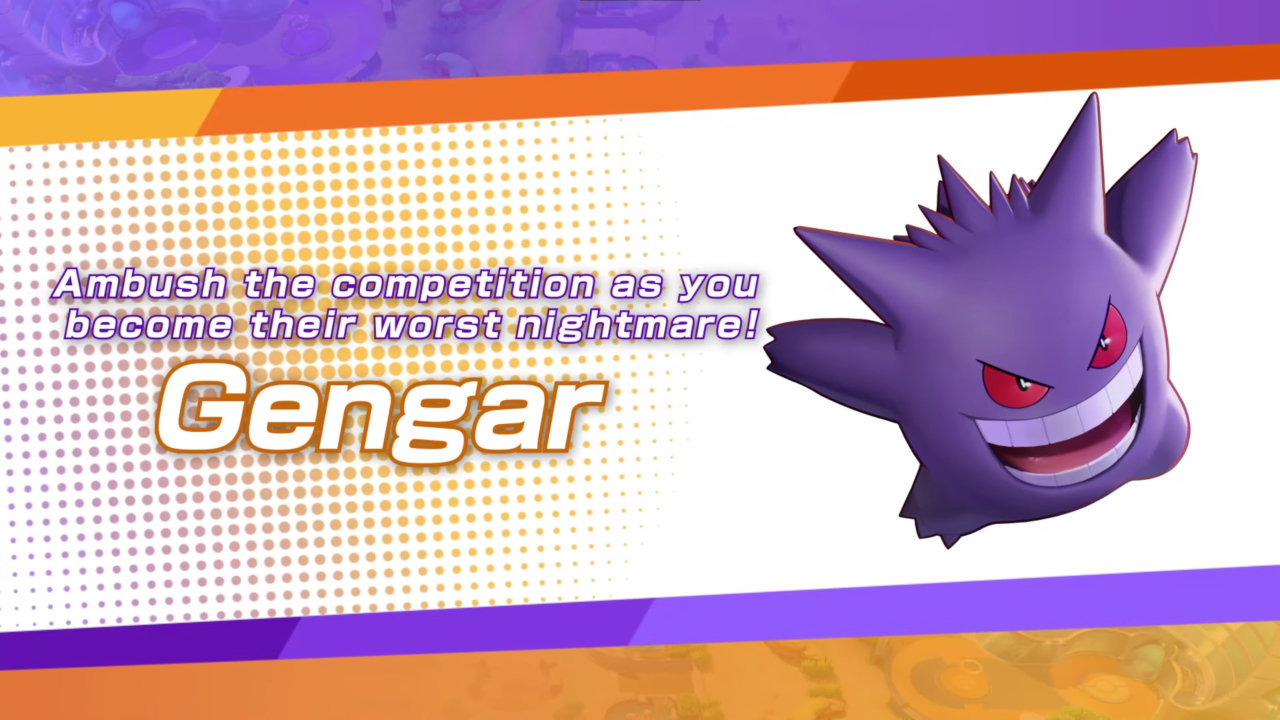 Gengar is in a tough spot when it comes to his type in Pokémon UNITE, as it shares a spot with another famous Speedster, Absol, which was dominating the battlefield during the game’s beta. However, what makes Gengar distinct and preferable over other Speedsters in general, is his obnoxious poison abilities and the numerous tricks it has, up to its sleeves. Gengar can semi-teleport, cause DOT (Damage Over Time) effects and can overall be quite a nuisance, if left unchecked.

Best setup and build for Gengar in Pokémon UNITE

While Gengar is a strong melee attacker, its true power lies within the effects of its poisonous arsenal of attacks and the various utility techniques it has. For this reason, the best setup and build for Gengar revolves around those exactly. You should not be rushing down enemies, as with Gengar you need to play carefully, keep poisoning everyone around and only when time is right, flank them alongside your team or use your Hex to score some knockdowns to isolated enemy Pokémon.