A small, yet lethal Pokémon. 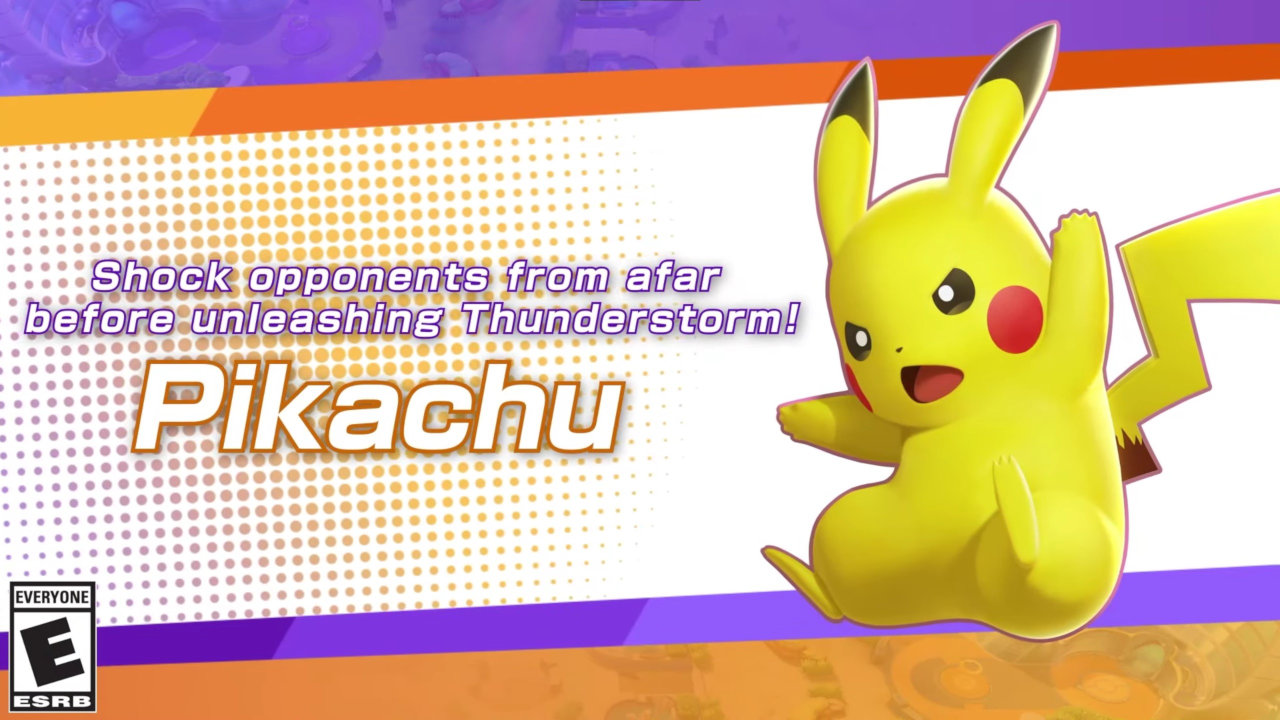 Pikachu, the poster boy of the whole Pokémon franchise, is of course present in the new Pokémon UNITE and ready to electrify everyone with its surprisingly high firepower. Pikachu may be small, but it is one tough nut to crack, especially considering how hard it is to get close to it. Being an Attacker type in this game, expect some seriously damaging moves from the little, yellow mouse, from afar. Which is the reason why it’s hard to close your distance when being against one, if you lack any sort of mobility moves. Below we are going to see in detail, which is the best setup for this electrifying menace.

Best setup and build for Pikachu in Pokémon UNITE

Things are simple with Pikachu. It’s here to do one job only, and that is to score some knockdowns by attacking a lot, and hard. The best you can do with Pikachu is to roam lanes, stay far from your enemies, preferably keep your position behind your much tankier allies, and constantly provide a barrage of thundering abilities and attacks.

Pikachu is able to cause some serious damage, but, it’s squishy. By squishy, I mean literal thin paper, as it is most likely that you are going down as Pikachu, if any attackers manage to close in the distance between you and them. By all means not an easy task, as this means your enemy risks being taken down by Pikachu’s powerful techniques, or gets immobilized by your various CC skills, but nevertheless possible. Stay far away, and keep attacking as much as you can.