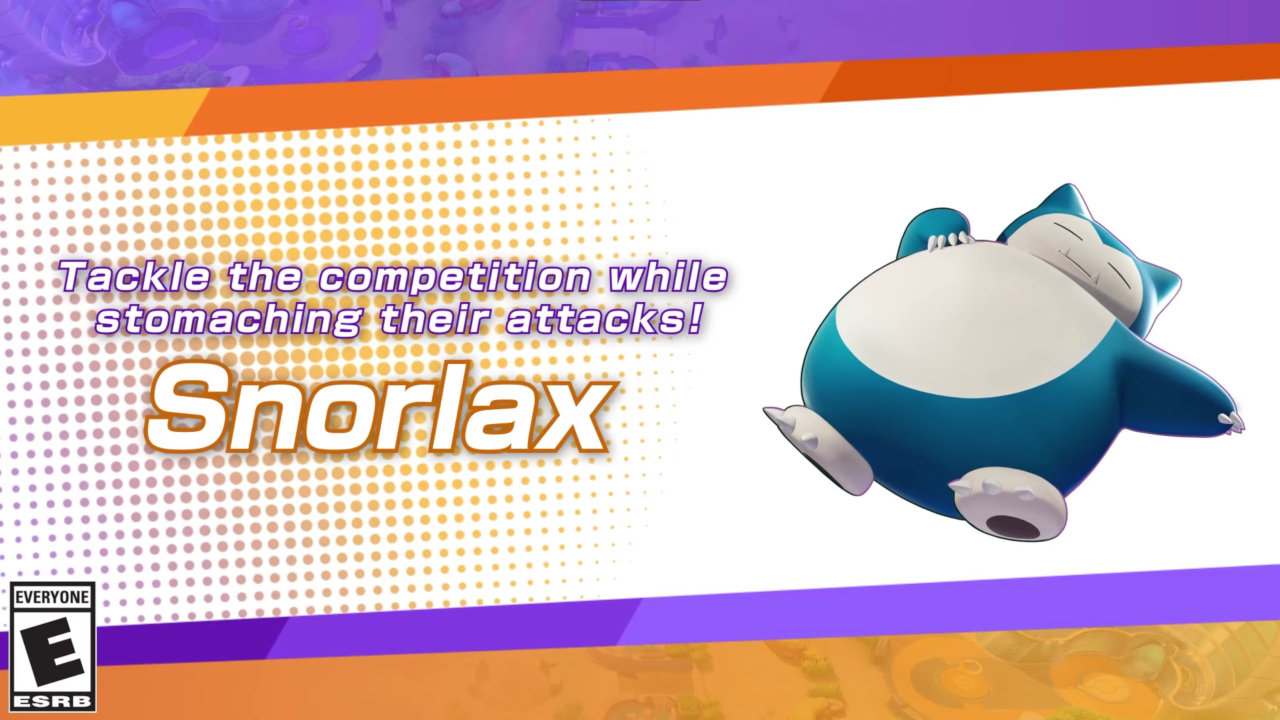 If it wasn’t obvious enough, Snorlax is a tanky fella in Pokémon UNITE. Its giant belly is not only for show, Snorlax can use its massive size to either cause some big damage, or to protect itself from enemy hazards. A true Defender, as it’s role is as well, having a Snorlax at your side in any fight will always going to give a sense of security and protection. A little bit on the slower side though, again being an obvious fact, so make sure to stay with your group at all times.

Best setup and build for Snorlax in Pokémon UNITE

Snorlax needs to be as big and ‘fat’ as possible, with loads of HP and items that compliment this fact. While there are some CC (Crowd Control) options you can take advantage of its toolkit, based on the game’s current state and beta data gathered, it seems like a more ‘offensive’-like Snorlax is the better option instead of a CC one. That said, both are still viable, so feel free to experiment if you don’t like the options we suggest here.

This all means that we won’t be utilizing Snorlax’s sleep or any other heavy-CC option in regards to items, and it’s all about that defense and HP. Rocky Helmet is an item that synergizes so well with Snorlax’s kit and natural bulk, it would be a shame to not include it. The other two being Leftovers and Assault Vest are a given, to further increase that endurance, and with three aggressive-focused moves expect Snorlax to be a literal juggernaut.