The fiery bird is ready for some action. 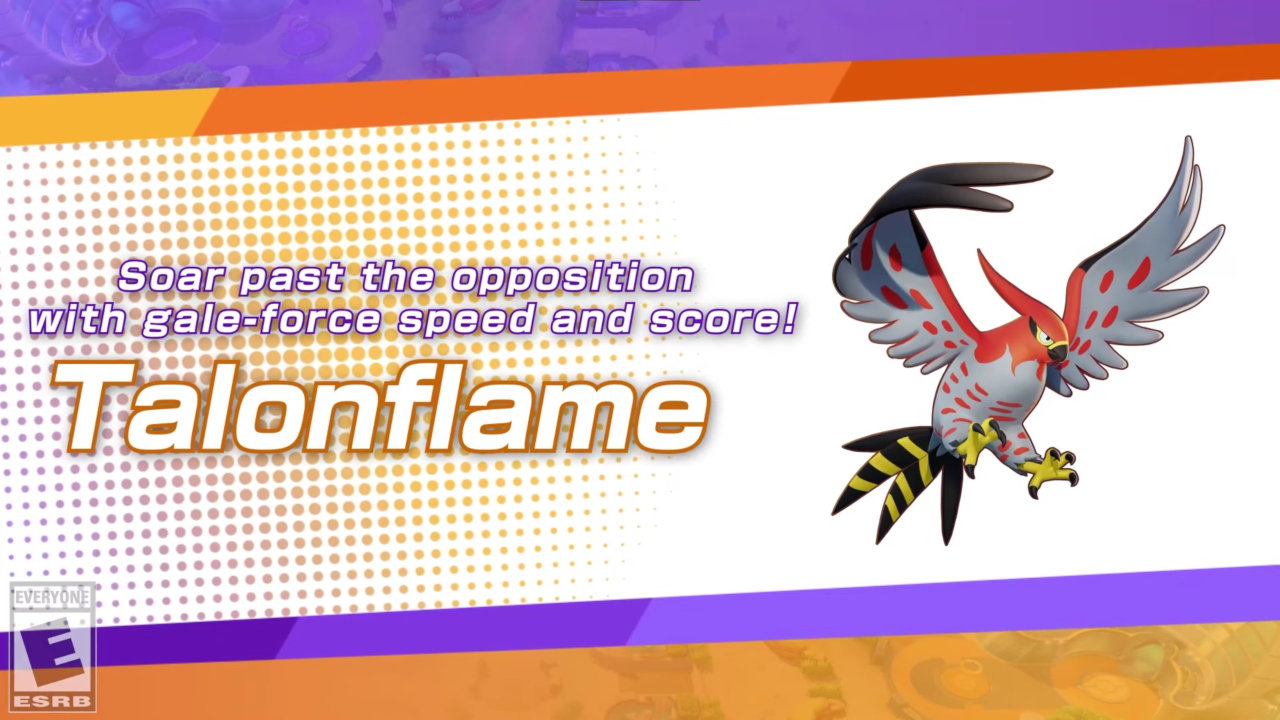 Talonflame is one of the starter Pokémon in Pokémon UNITE and surprisingly enough, one of the best roamers in the game as well. Being a potential free pick when you first log in to the game, you would expect Talonflame to be relevant for your early hours of your adventure. That isn’t the case though, as Talonflame is a solid, top tier choice for anyone who likes roaming the arena and flanking enemy Pokémon, while also being able to score some points with ease.

Best setup and build for Talonflame in Pokémon UNITE

Talonflame is all about speed and mobility, and your kit should mirror this. All you need is as many movement options as possible, and to avoid having the enemy team blocking your way, that being with CC moves of flank attacks. For these reasons, the moveset we picked for Talonflame further enhances its superb mobility, and the Full Heal battle item is here for letting it move unhindered at all times.

The fiery bird may be a Speedster, but does everything an Attacker would do, and more. It may be a melee fighter, but its power lies in the very versatile moves it has, which not only have high damage potential, but can also reposition your Pokémon accordingly. If we were to mention a few drawbacks, those would be Talonflame’s squishiness and the slight learning curve it has. It’s not a straightforward Pokémon, as you need good understanding of the game’s maps and timing. That said, with enough practice everything is possible so go ahead and try Talonflame’s arsenal.