The lightning-fast cat can decimate foes with ease. 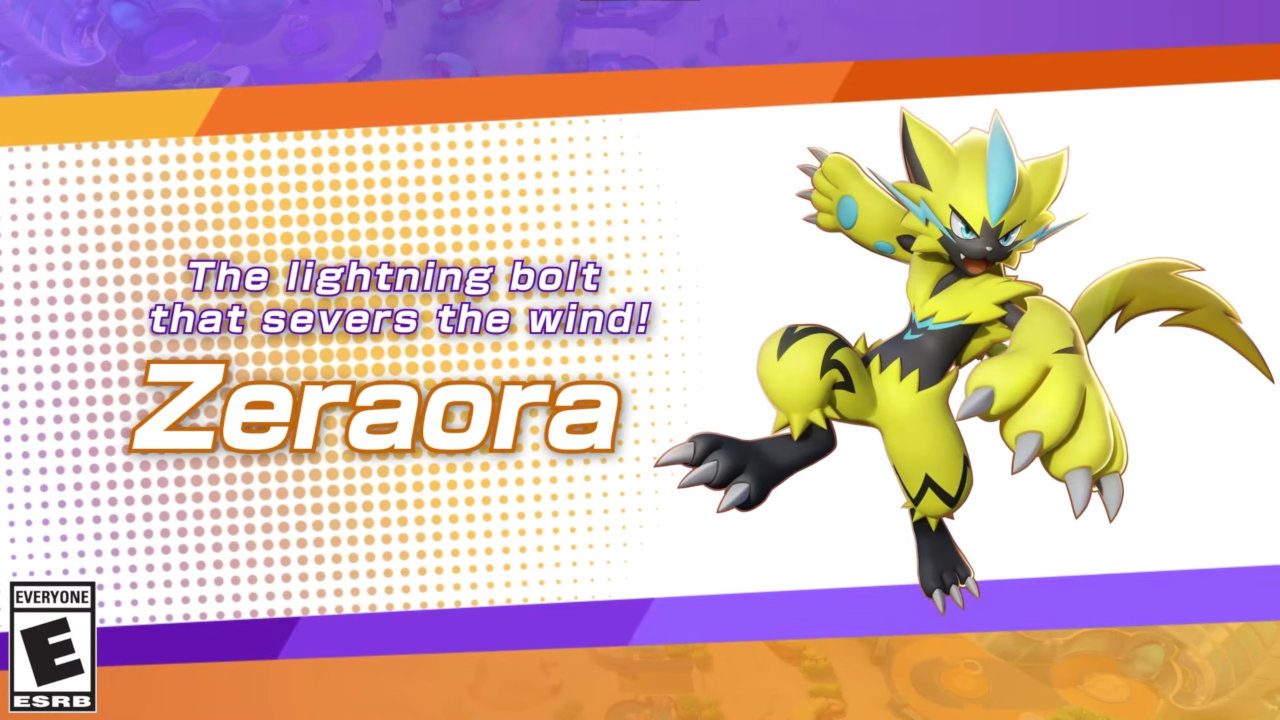 Zeraora is the most recent entry in Pokémon UNITE and not only is a super-awesome thunder-cat, but is also given for free to everyone who logs in until August 31. For this reason alone, expect lots of players to be using the mythical, Electric-type Pokémon and all of its flashy kit, which is composed of lots of fast and hard-hitting attacks, similar to Pikachu and Absol.

Best setup and build for Zeraora in Pokémon UNITE

Zeraora is a roamer and jungler, able to flank enemy lines exceptionally easy, and very efficiently too. Its whole moveset compliments this playstyle to a great degree, hence why Zeraora will be mostly seen when it’s time for a group fight, or when it chases someone for that last hit. If you are the one using Zeraora, your focus should be exactly that, jumping on enemies when needed, and farming as much as possible random NPC Pokémon for Aeos energy and EXP.

With all of the above said, it’s a given that using Zeraora will require lots of map awareness and very good knowledge of every Pokémon’s moveset. Otherwise, you may end up flanking someone only to end up being CC’ed to hell and back. You need to read their reactions and also to monitor your teammates lane, to see when their abilities are on cooldown. Overall, playing as Zeraora is so much fun, but, to use it as efficiently as possible a good understanding of the game is needed. Do that, and your team will certainly love you, as you will be scoring kills left and right. That, or you will end up the one being blamed for any ‘misfortune’ in that match.

Pokémon UNITE is available on Nintendo Switch and is coming to mobile devices in September 2021. For more related gameplay tips and info, feel free to check the rest of our guides right here.