Professor Layton VS Phoenix Wright: Ace Attorney just recently released for the Nintendo 3DS, so it seemed fitting to put together a series of guides to help you out with the often difficult puzzles in the game from the Professor Layton side of the game. Without further ado, here are puzzles #1-5 in the game, with the description, three regular hints, the super hint, and the actual answer. Thanks to N3DSItalia’s YouTube videos, we also have some screencaps of said puzzles. 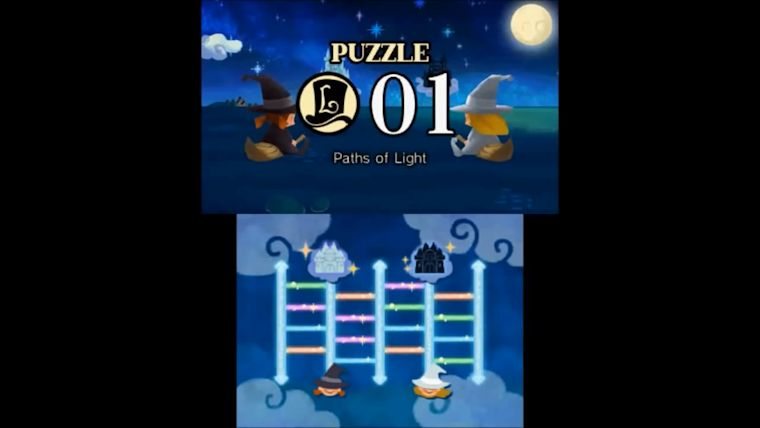 A light witch and a dark witch are trying to fly back home to their castles. Each castle is coloured to match each witch.

Their way home is connected by colourful paths of light. Touching one of thse paths will cause all of that colour to disappear.

Help the witches find the right path to their respective castles by removing the unwanted paths! 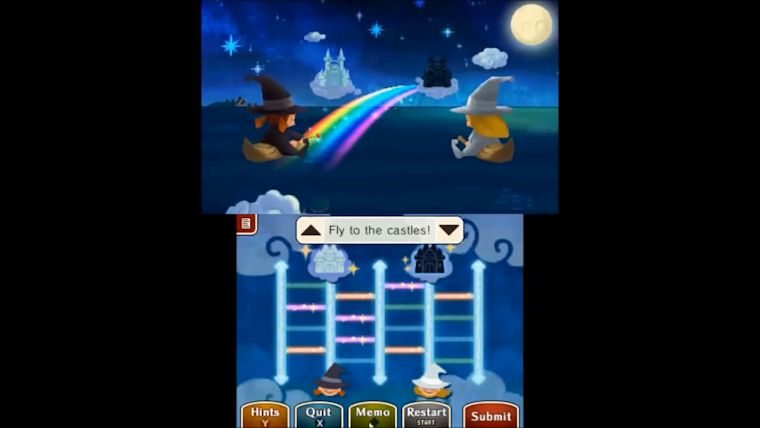 Solution: This is a case where the Super Hint completely gives it away as all you must do is remove the green and blue paths and hit submit. 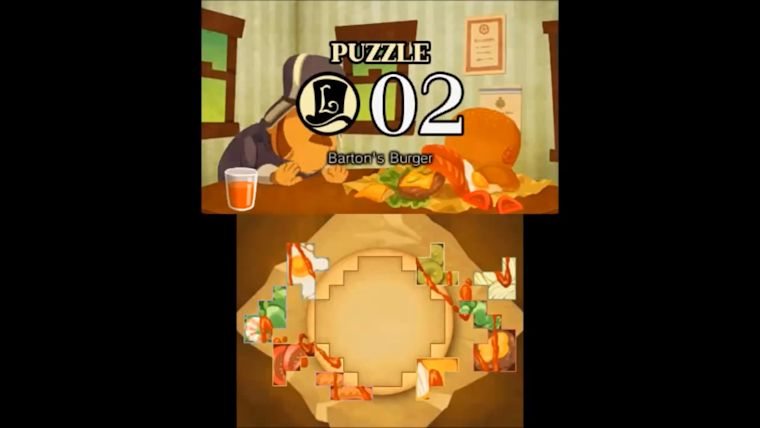 The investigation into the night’s mysterious events has come to a screeching halt.

Constable Barton’s favorite meal, the “Scotland Yard Burger,” is in shambles and he will not report back until he has had his meal.

Help Barton put his precious burger back together! Don’t forget to get the ketchup on the burger just right! 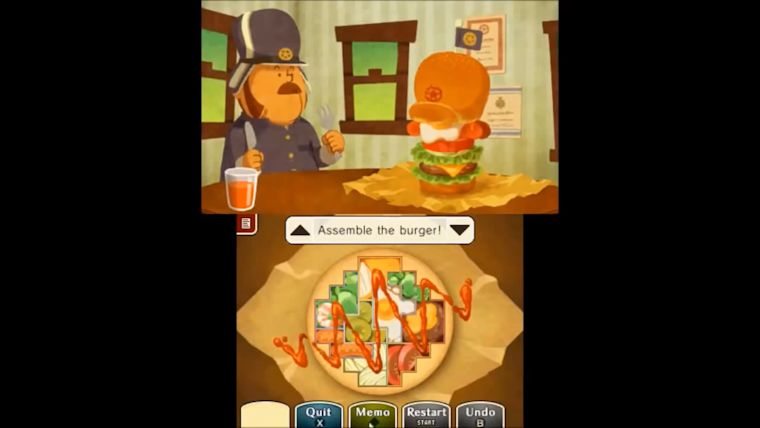 Solution: Assemble the burger as shown in the picture above. The patty will go on the very far right fitting into the middle alcove. The tomatoes go directly under that against the right wall. The eggs go directly to the left of the patty, which should fit in perfectly if you have the patty and tomato in place already. The onions go on the very bottom of the left of the tomatoes to fill in the entire bottom portion. The sausages then go above the onion to the left side, with the gherkin right above that. From there, the final two pieces fit in the top left and very top portions, both of which you can figure out easily. 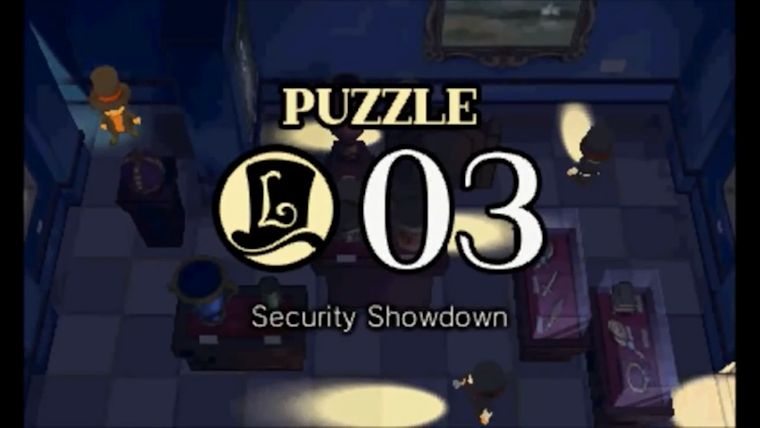 The local police force is assisting a museum to increase its security.

The guards’ torches allow them to spot anything up to three squares away.

Do your best not to be seen and sneakily make your way out of the room! 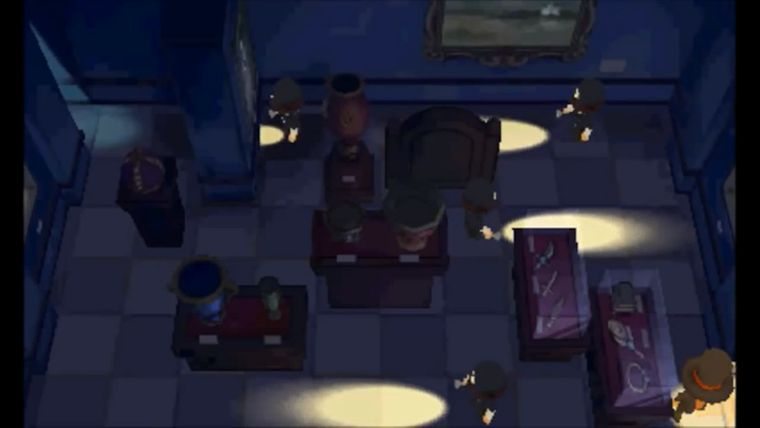 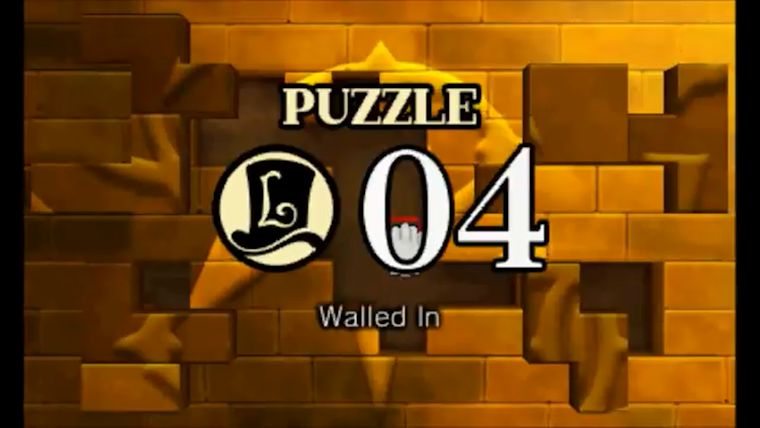 The sudden shifting has dislodged a number of bricks from the wall.

Drag the blocks along the wall and arrange them so that the design on the wall is properly displayed. 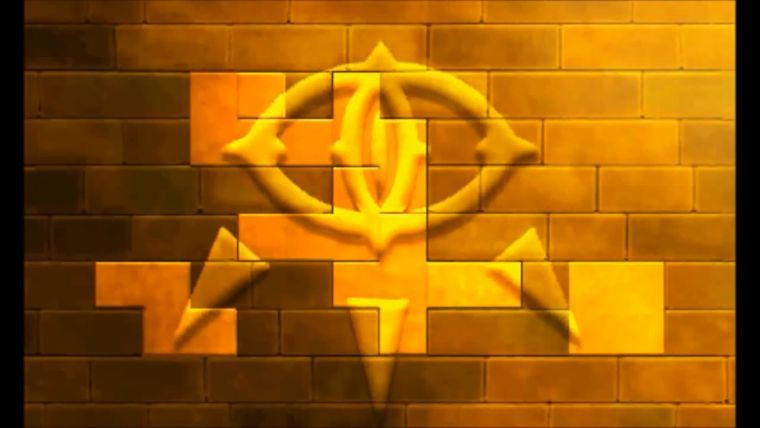 Solution: The key in this puzzle is that you must work around the outside to move around the map, as pieces cannot fall in the gaps as you move them around. All you have to do is follow the directions from the hints above exactly, and that will leave you with only one piece left, the vertical Z-shaped piece. Move it to the remaining empty space and you have solved puzzle #4 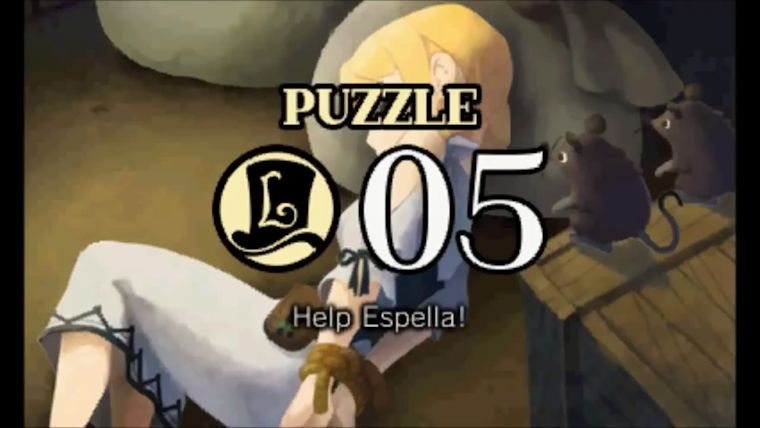 Espella’s hands have been tightly tied behind her back. Quickly, untie her!

Which rope (A or B) will not result in a knot when both ends of the rope are pulled at the same time? 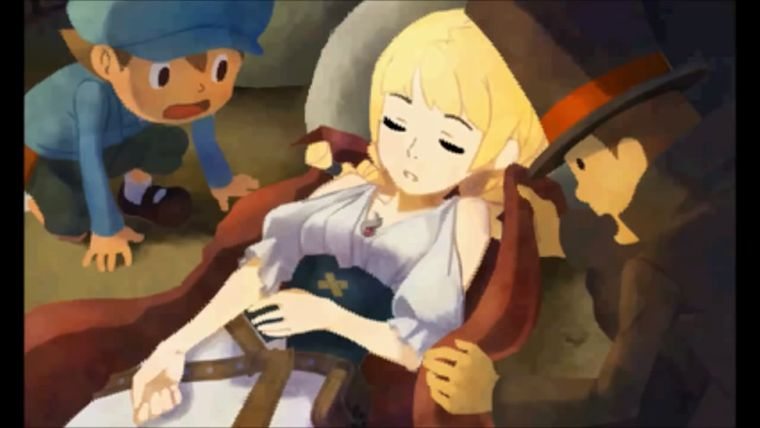 Solution: Well I don’t even have to say anything on this one other than look at the Super Hint.