New update for an old system 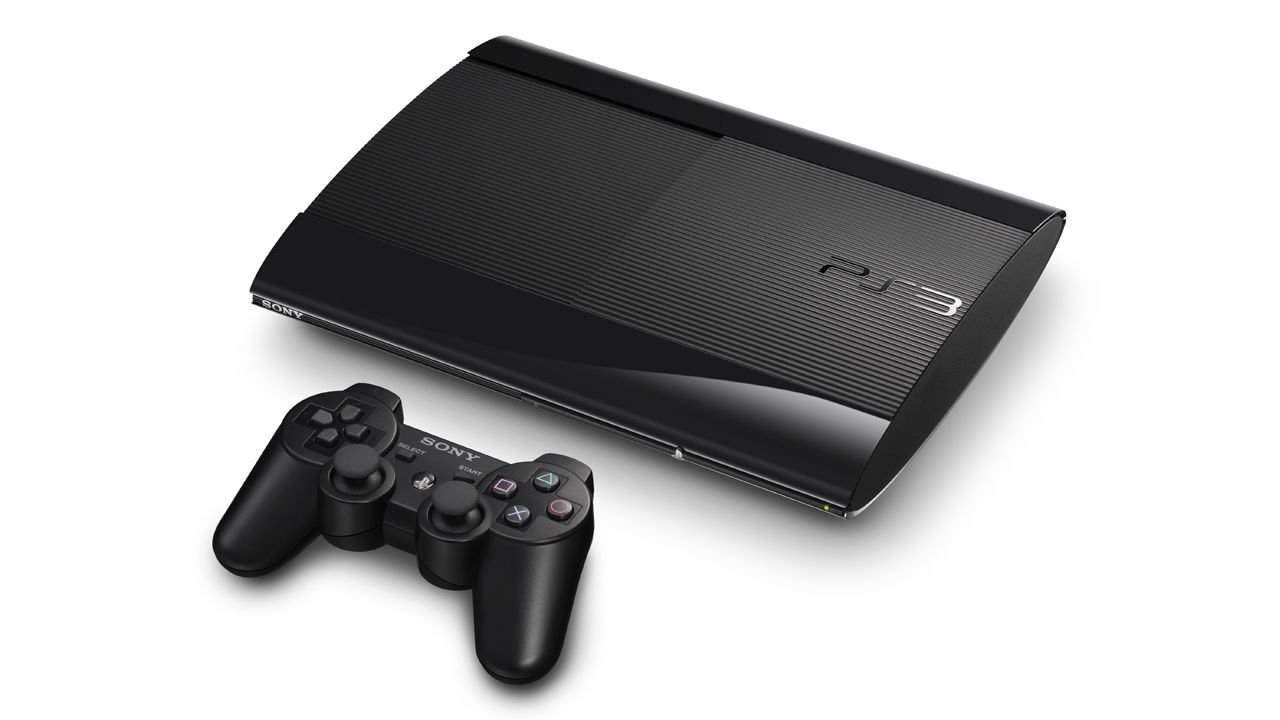 Update 4.88 has arrived for the PS3 console and here’s the full list of changes and fixes added with this patch.

Even though the PS3 has been on its way out for a while now, Sony has surprisingly released a new system update for the console on June 1st, 2021. Most people have moved on to the PS4 and PS5 consoles, but there are still people out there playing on the PS3.

The main reason people like playing on the PS3 is because both the PS4 and PS5 cannot play PlayStation 3 games. Don’t expect to see any new features on this new update as it’s just for stability. You can read the full patch notes posted down below.

“An update to the PlayStation 3 system software was released on 06/01/21. In order to download PS3 system software version 4.88, you will need a minimum 200MB of free space on either the PS3 Hard Disk Drive (System Update) or on removable storage media (PC Update).

Always update your PS3 system to the latest version of the system software. By updating, you can enjoy additional features, improved usability and enhanced security.”