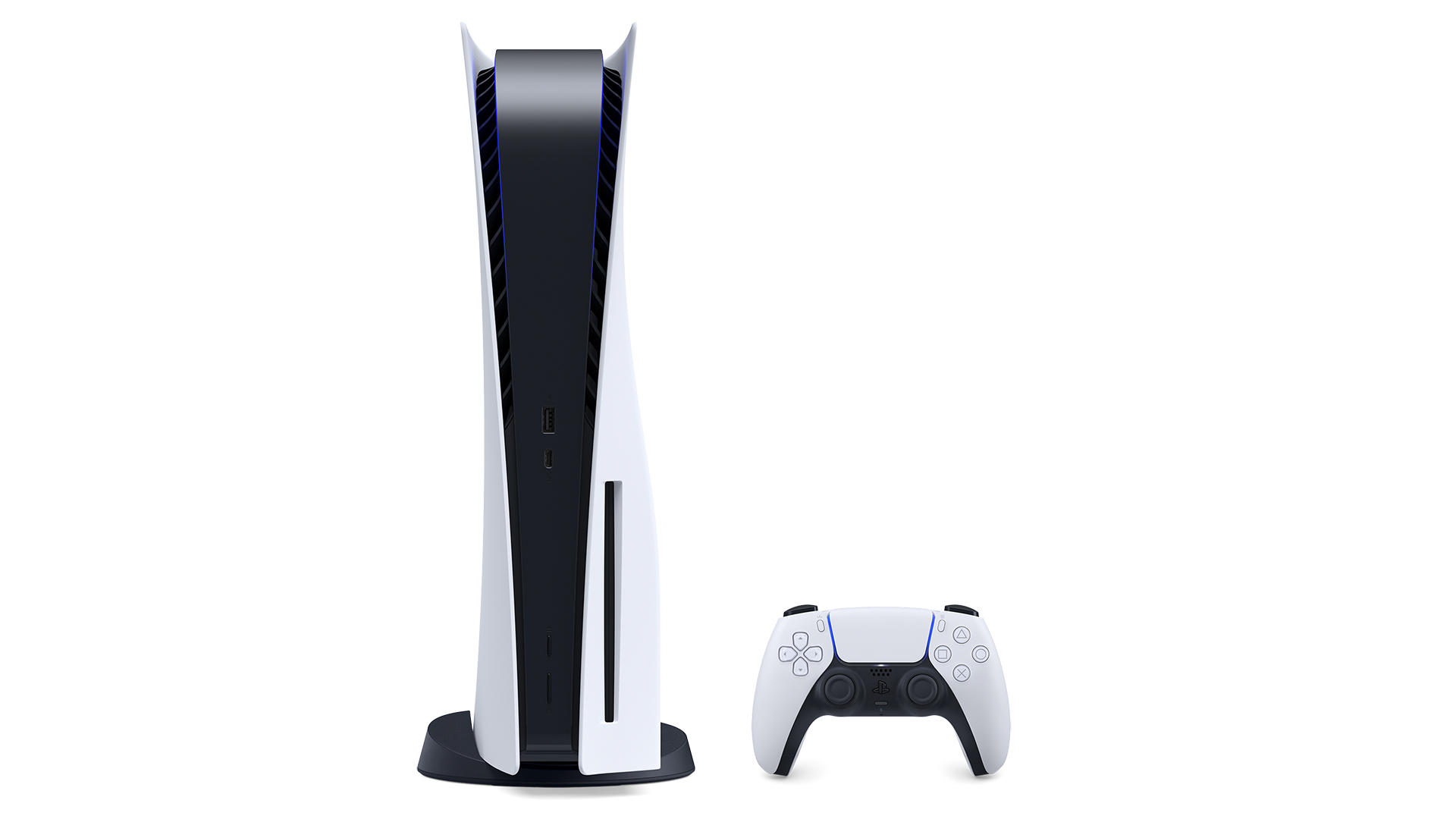 If you own the somewhat rare PS5 console, you may know already that a new system update is available for the platform. The file size for the update is around 913.7 MB. It shouldn’t take you too long to download and install this new update.

The last update to be released for the PS5 console came out three weeks ago back in September. This update as highlighted from the PlayStation Blog added a ton of new features to the UI. It also added M.2 SSD storage expansion allowing you to install more games if you needed more space on the system.

While Sony has now pushed out official patch notes for the new update, this is just another stability patch. You won’t see any of the new features that were present in the last update that we aforementioned. You can read the full patch notes below.

If there are any other patch notes that are revealed, we’ll be sure to update this post. The PS5 console is out now, although demand for the system remains to be very high causing supply issues.

In this article:PlayStation 5, PS5, Sony

A new system update has now been released for the PlayStation 5 (PS5) console. The version number of the new update... 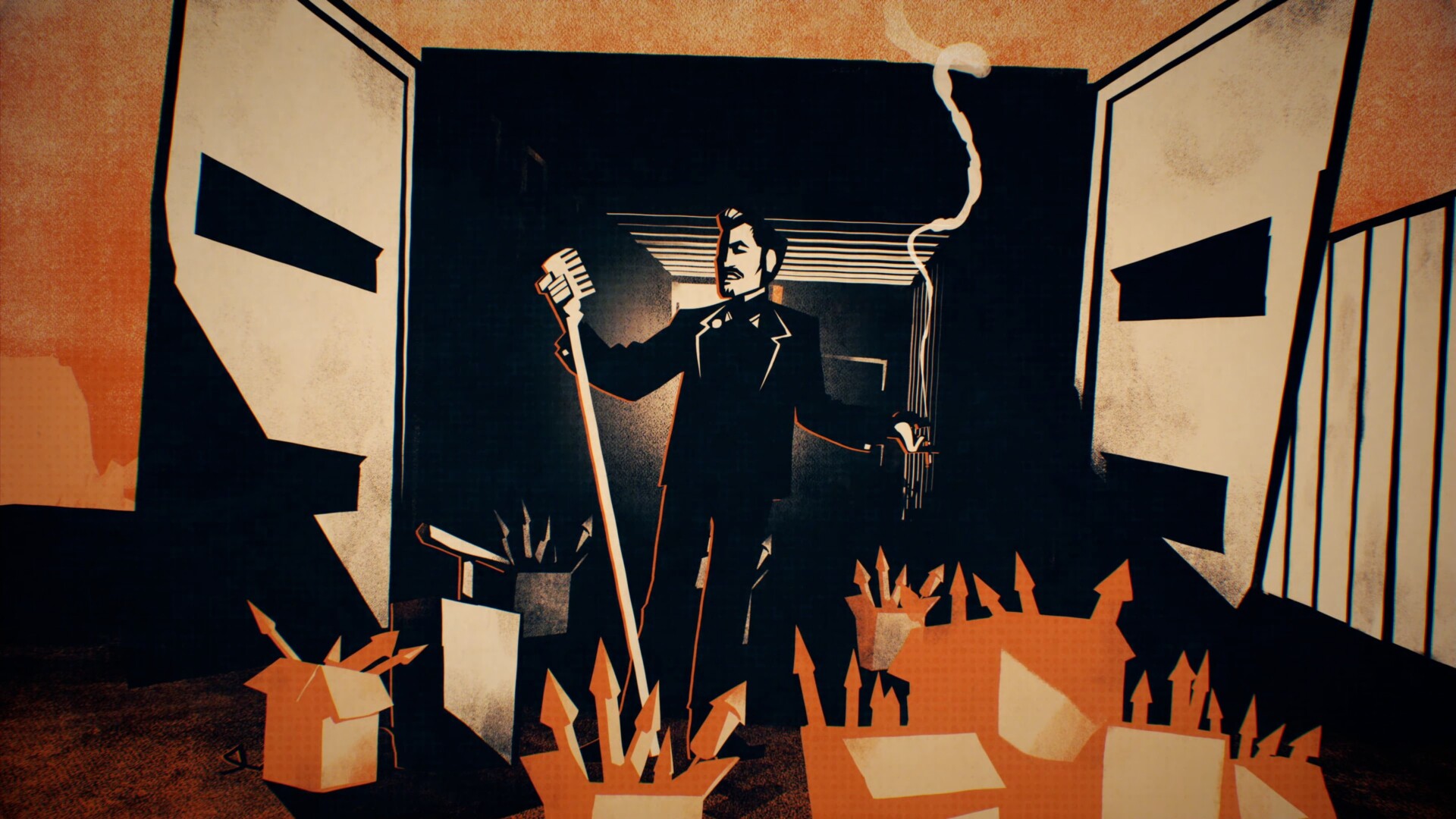 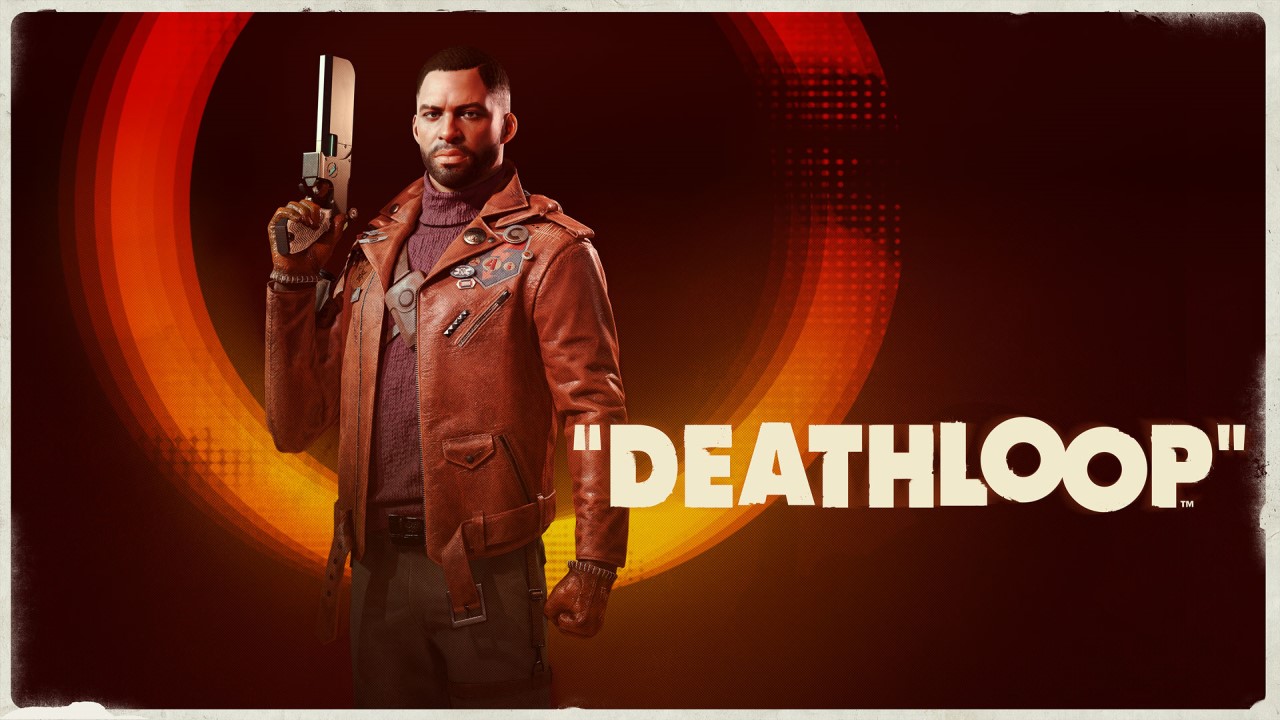 Deathloop: How To Change Outfits and Unlock More Clothes

In the world of Deathloop, both Colt and Julianna can be outfitted with various clothing and stylistic designs. Although, these... Update 9.00 has arrived for the PS4 console, and here’s the full list of changes and fixes added with this...