Rage 2 How to Get Rush

Sprint much faster with this ability. 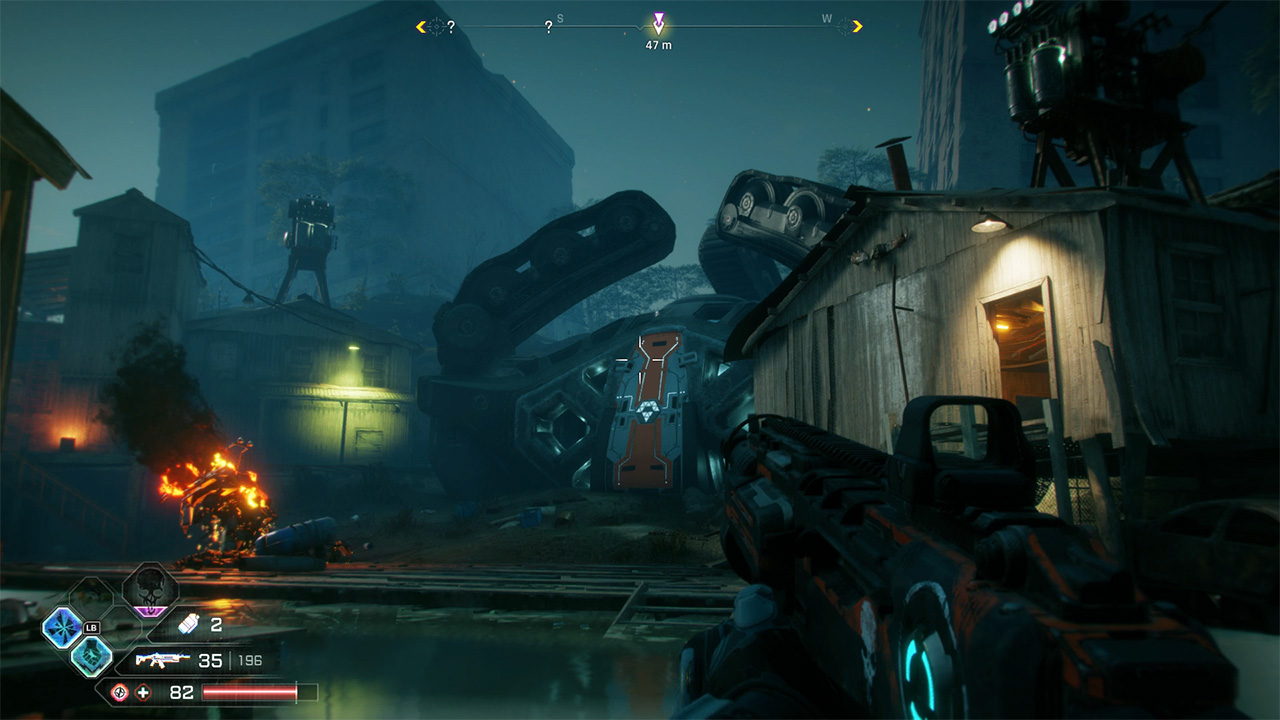 To get the Rush Ability you’re going to want to head to the Dealypipe Ark.  This Ark is located in the Sekreto Wetlands Region, just south of the Lagooney Hub.  The Ark is an enemy difficulty level 6 and inside it contains the Rush ability as well as multiple storage containers.  If you’re having trouble locating this Ark, just use the map below to head directly to the highlighted area. 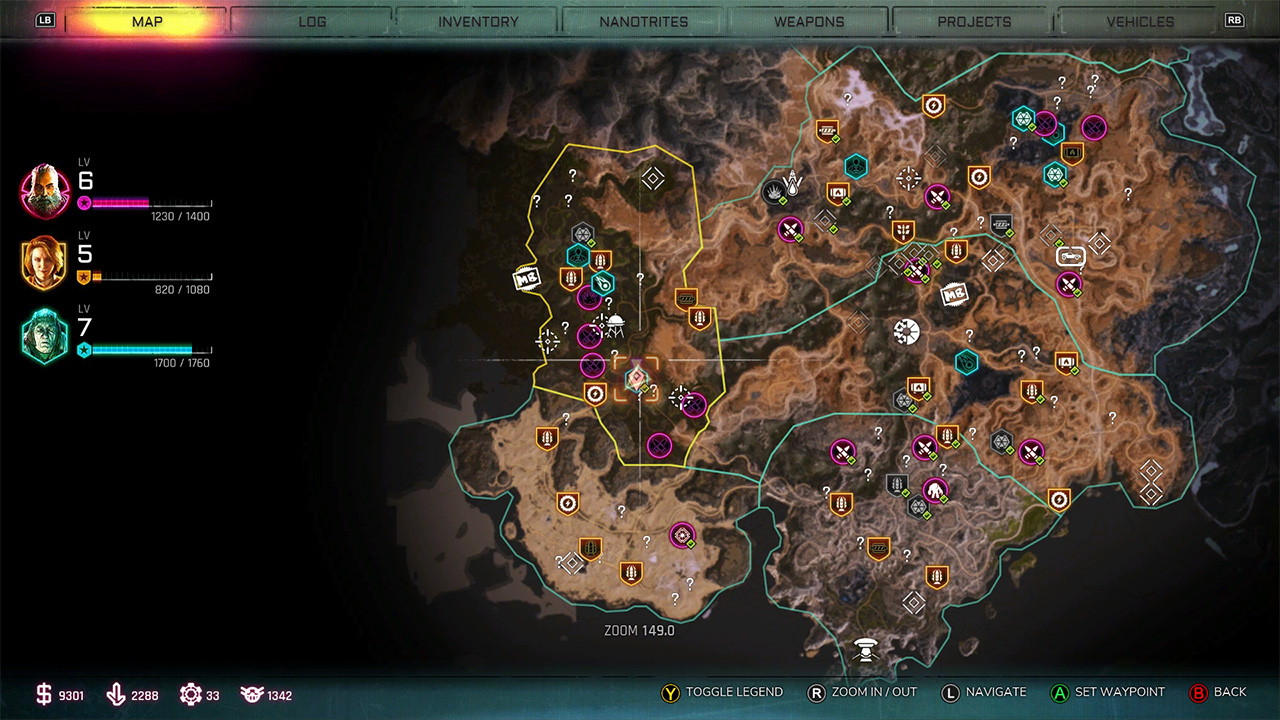 The Rush Ability is used by pressing the Left Thumbstick while you are already sprinting for a speed boost.  The ability has multiple levels, when increased will boost your speed at each stage.  Using the ability will give you a 125% boost by default, while upgrading the ability to level 2 will give you 150% boost.  The Rush ability is maxed out at level 3 where you’ll get a 175% speed boost when activating.