Rainbow Six Extraction Buddy Pass Explained: How to Play With Friends Who Don’t Own the Game

Here is how you can play Extraction with friends with only one copy of the game. 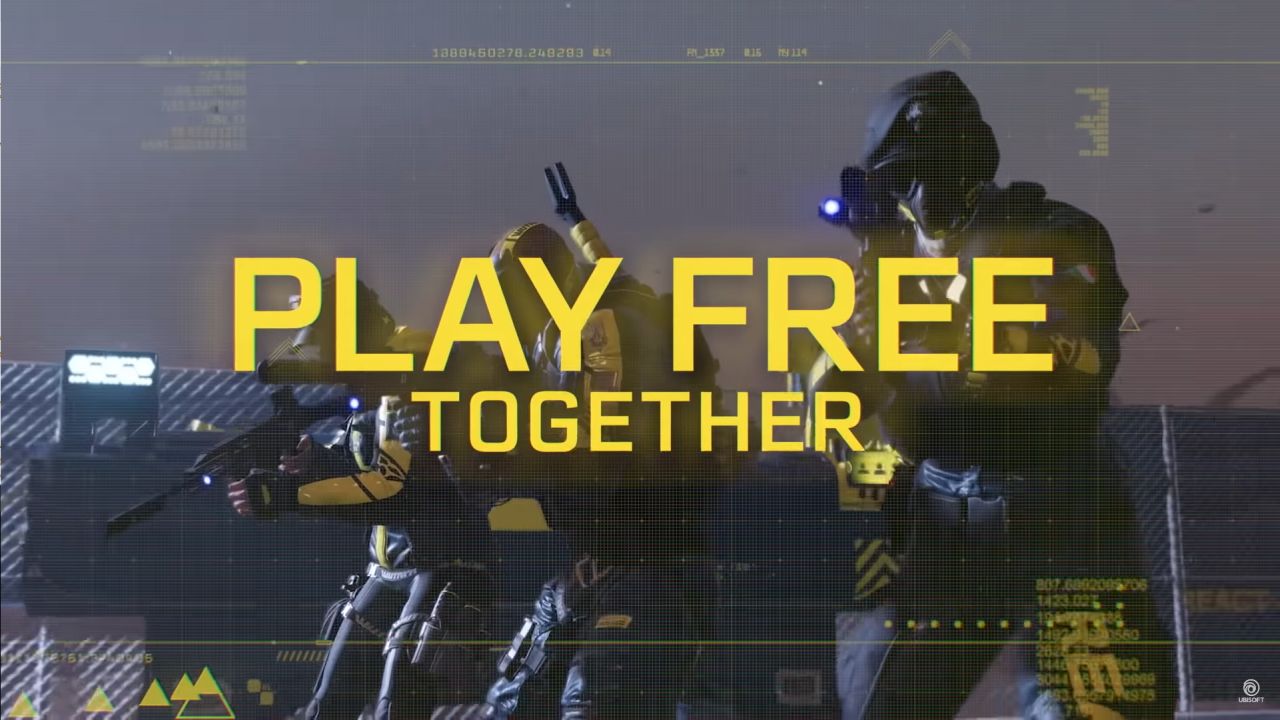 A very strong selling point for Tom Clancy’s Rainbow Six Extraction is its Buddy Pass system. It’s something that can actually set a healthy precedent for upcoming multiplayer games. In recent times, we’ve seen only a small number of games like last year’s Game of the Year, It Takes Two, doing something like this. The buddy pass works similarly in Rainbow Six Extraction.

What is the Buddy Pass?

The Buddy Pass is a system integrated into all fully paid versions of Rainbow Six Extraction. Essentially, you can invite up to two friends to play the full game with you for the duration of two weeks.

There are some caveats to this though. This two-week period only counts if those invited friends play with the person who sent the invite out. If they play without the host, they will be put into a 2-hour trial period instead. Rainbow Six Extraction is very co-op-oriented, so that’s why the pass lasts a lot longer when playing with the person who sent out the invite as opposed to playing solo.

What happens to my progress once the trial period ends?

If your two-hour and/or two-week periods come to an end, the progress you made will be saved. Should you somehow get another Buddy Pass invitation or the full game, you will continue right where you left off. 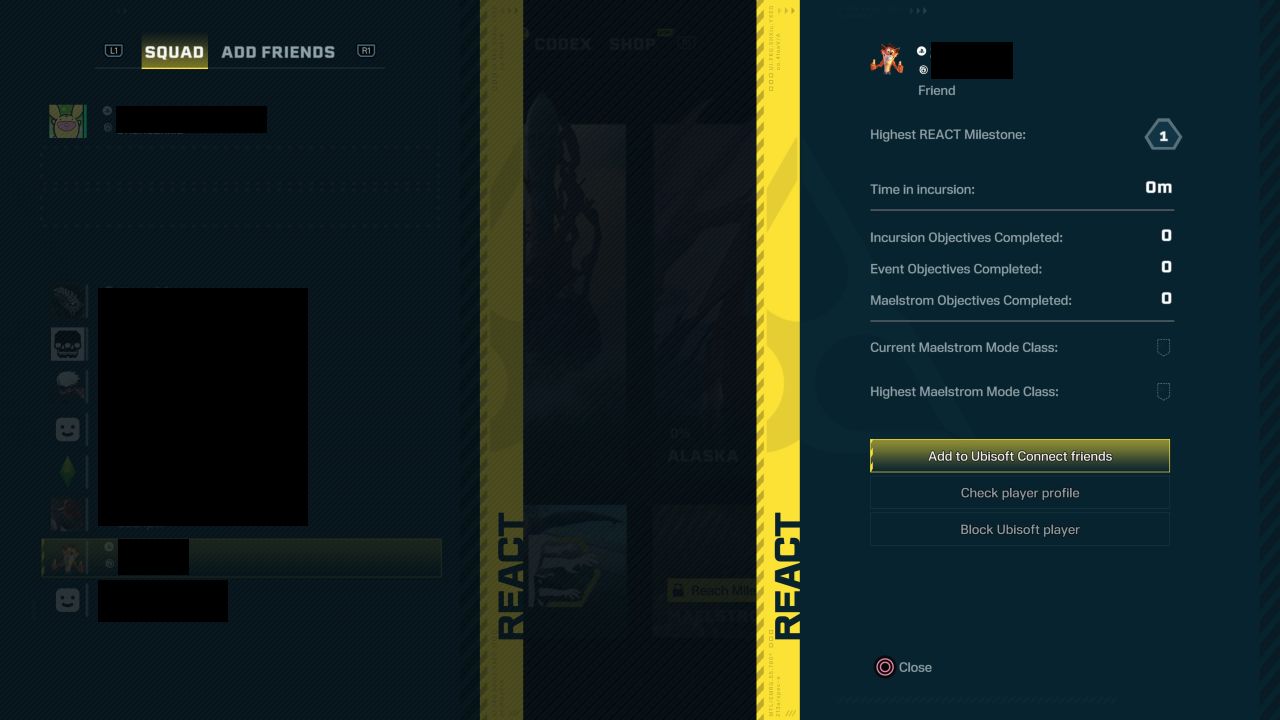 If you are still on the trial version, you won’t be able to access any post-launch content.

Is the Buddy Pass for Rainbow Six Extraction cross-platform?

The Buddy Pass is cross-platform. You’ll just need to add your friends who are on different platforms by adding their Ubisoft Connect account. Once they accept your friend request, you can send a Token over to them so they can redeem it.

To check out additional details on the Buddy Pass, click here.

Tom Clancy’s Rainbow Six Extraction is out now for PlayStation 4 and 5, Xbox One and Series S/X, and PC.

Attack of the Fanboy / GAME GUIDES / Rainbow Six Extraction Buddy Pass Explained: How to Play With Friends Who Don’t Own the Game