This update adds a new Protean and more. 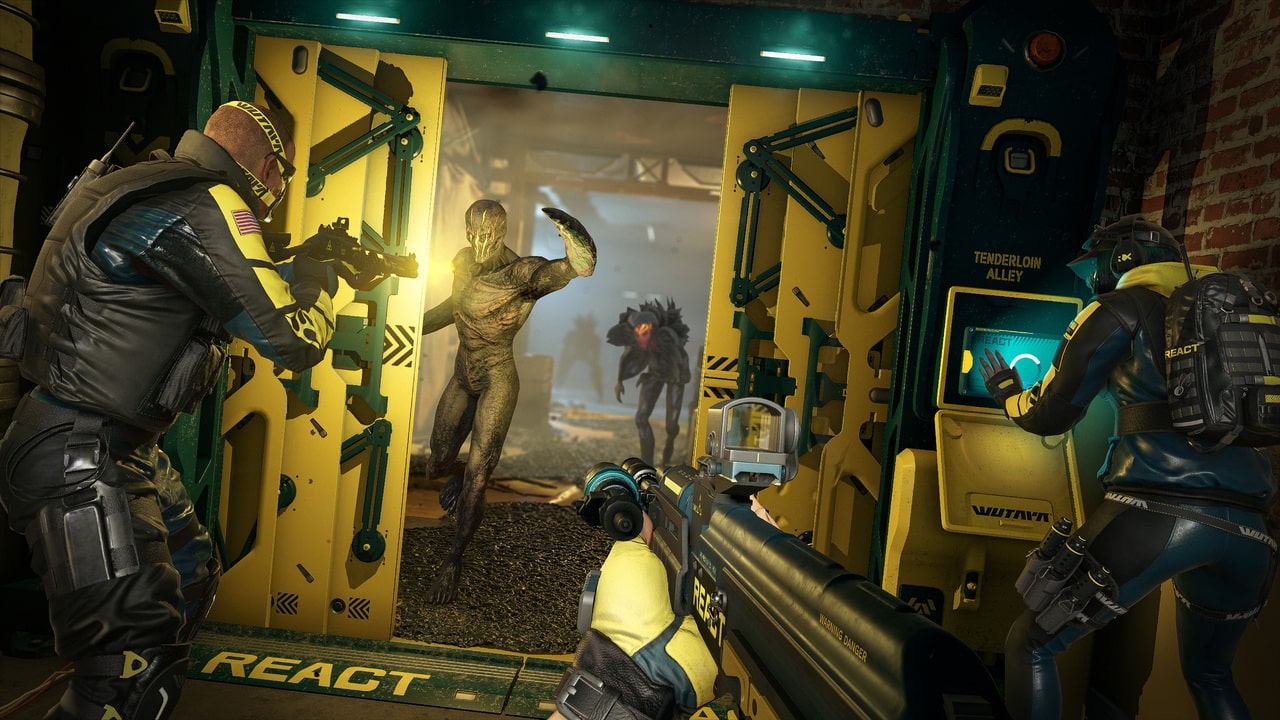 Update 1.05 has arrived for Tom Clancy’s Rainbow Six Extraction, and here’s the full list of changes and fixes added with this patch. The May 10th update for Rainbow Six Extraction adds an all-new Protean to the game as well as a new prestige system that adds 10 additional levels for every operator in the game, allowing players to earn unique cosmetic rewards. Of course, this update also includes several balance adjustments and bug fixes for a wide array of operators and weapons on top of that. Here’s everything new with Rainbow Six Extraction update 1.05.

There are 10 extra levels for each operator, which will be separate from the milestone levels.

Your prestige levels will be displayed in the UI and allow you to unlock unique permanent rewards, such as icons, headgears, and uniforms