Time for a snowball fight! 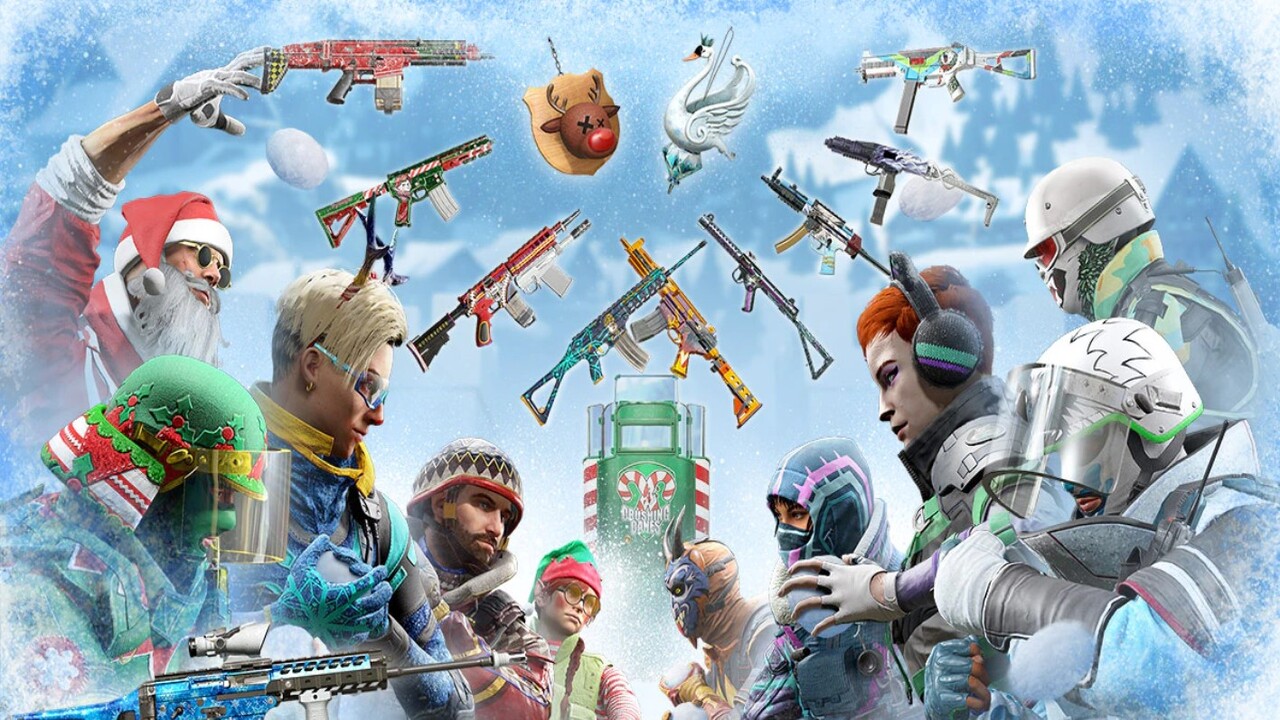 Rainbow Six Siege has always been a fanatic about timed events for giving players new experiences to enjoy and indulge themselves in seasonal festivities. The vast array of events always on offer during certain months is a sight to behold and it is a joy getting to experience new and exclusive modes introduced to the world. This month is no different with the festivities kicking off this very day with the Rainbow Six Siege Snow Brawl event being added to the mix. This guide article will take you over everything you need to know about its release time and content.

The Snow Brawl event in Rainbow Six Seige will pit teams against each other on a festive version of the map Chalet and is a capture the flag game mode with respawn. Each team’s flag starts in their respective base and players have to work towards them to capture them and take them back to their own base.

Furthermore, the main weapons are snowballs and you will never run out of them, and with respawn active there is certainly not many reasons why you shouldn’t try rushing into the other team’s base in a snow flurry fury. However, the secondary weapon you will have access to is the ‘Snowblast Launcher’ which works similarly to a grenade launcher and will push the enemies back.

Snow Brawl is a snow-filled capture the flag game mode, with Respawn. The match starts with flags on the home base of each team. The goal is for players to capture the flag of the opposing team and bring it back to their own base to score a point. Flags can be released by the holder or by taking down the carrier. Fallen flags can be returned to base by picking them up.

After one of the latest patches was added to the game, this event will certainly be one to look forward to. In terms of the release date, the new event will release today on the 14th of December and the estimated release time is around 11 Am ET, 5 Pm BST, and 8 Am PT.

Along with the event’s game mode, there will of course be new cosmetics and event packs for players to indulge themselves in collecting and obtaining. With a vast array of festive cosmetics, you can ensure your operator is looking up to fashion this winter season and making their statement on the battlefield.

As can be seen in the main image of this article, there is a vast and diverse range of cosmetics for operators such as Frost among many more and even new shield cosmetics.

The Rainbow Six Siege Snow Brawl Event will run from today until the 4th of January so you will have plenty of time to take part in the all-out snowball battle this month. Whether you’re a new fan of the series because of hearing about the upcoming game or have been a fan for a long time, this event will offer something for everyone who plays it. 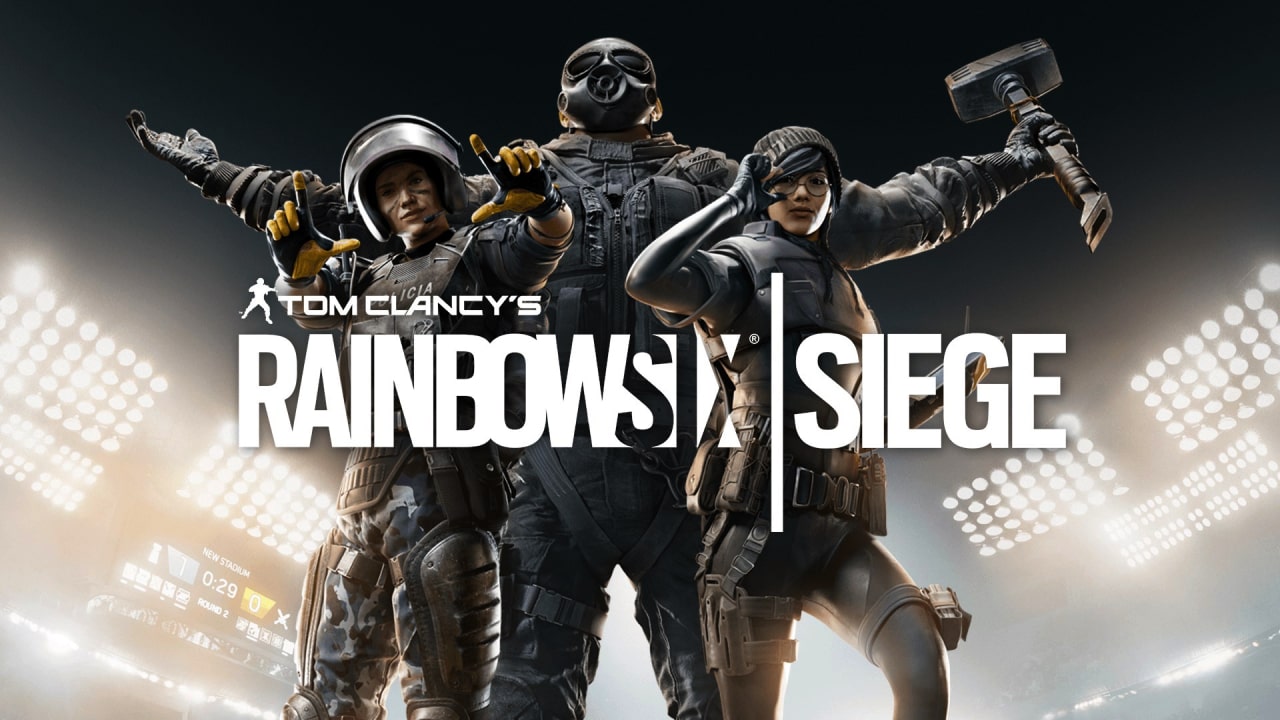 Does Rainbow Six Siege Have Crossplay? Clearing up any confusion about crossplay between the various platforms this tactical shooter is on
Attack of the Fanboy