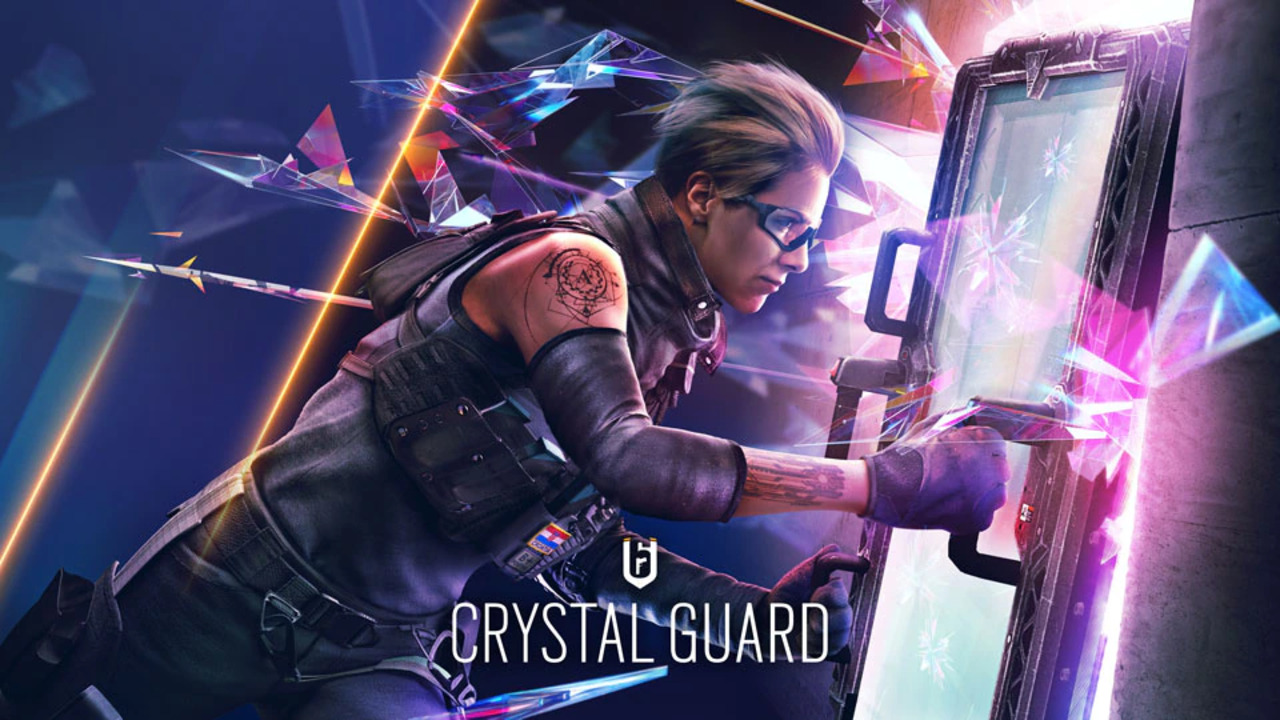 Update 2.12 has arrived for Tom Clancy’s Rainbow Six Siege, and here’s the full list of changes and fixes added with this patch. The Y6S3 update marks the beginning of Operation Crystal Guard, which brings a new Attack Operator to the game along with map reworks and balance adjustments. Crystal Guard brings some serious changes to Rainbow Six Siege, including the replacement of Operator armor with HP, Elite Uniform customization, and new character lighting. Here’s everything new with Rainbow Six Siege update 2.12.

Bank, Coastline, and Clubhouse have been rebuilt from the ground up to enhance balancing, environmental destruction, sound propagation, and lighting. Bank, one of Rainbow Six Siege’s oldest maps, has largely remained untouched over the years. With this season’s changes, all three maps are now in-line with today’s technical standards, and Bank has received a full art rework. Some of the main changes to each map are outlined below.

Players are now able to equip any headgear with an Elite Uniform and any uniform with an Elite headgear as long as they are both owned and belong to the same Operator.

Five Operators will see their prices adjusted during Crystal Guard, starting with Maverick and Clash, whose prices are set to go down to 10,000 Renown or 240 R6 Credits. Next, is Amaru and Goyo, with a lowered price of 15,000 Renown or 360 R6 Credits. Last but not least, Zero now costs 20,000 Renown or 480 R6 Credits. Make sure to add them to your personal roster!

This season features an explosion of colors in a kaleidoscopic pattern. Acquire the Holographic Bundle to become a visual masterpiece.

The weapon skin will be released at season launch and is available for purchase throughout the season. Once unlocked, it remains in your inventory indefinitely and can be applied to all available weapons.

These changes will be broken down and explained in detail in our upcoming Designer’s Notes blog post.