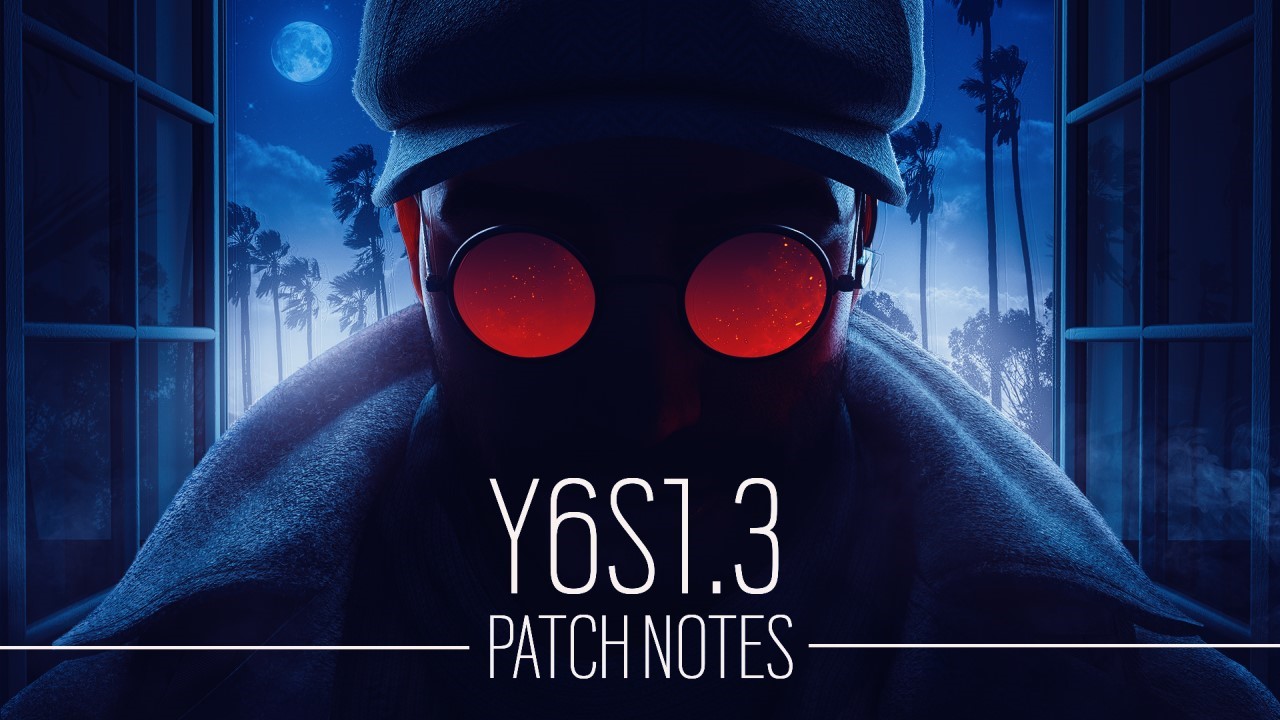 Update Y6S1.3 has arrived for Rainbow Six Siege and here’s the full list of changes and fixes added with this patch. The latest update brings a handful of tweaks and fixes, alongside the ever-present balancing pass on operators.

This time around, the developer is giving special attention to the following operators: Ace, Jackal, Jäger, Tachanka, and Thermite. Aside from those rebalances, Tactical Realism has been removed in favor of the ability to modify the HUD via an added Interface Preferences option. The remainder of the notes are standard fare, composed of various fixes.

The download size for each platform can be found below: