Operation Vector Glare is on its way. 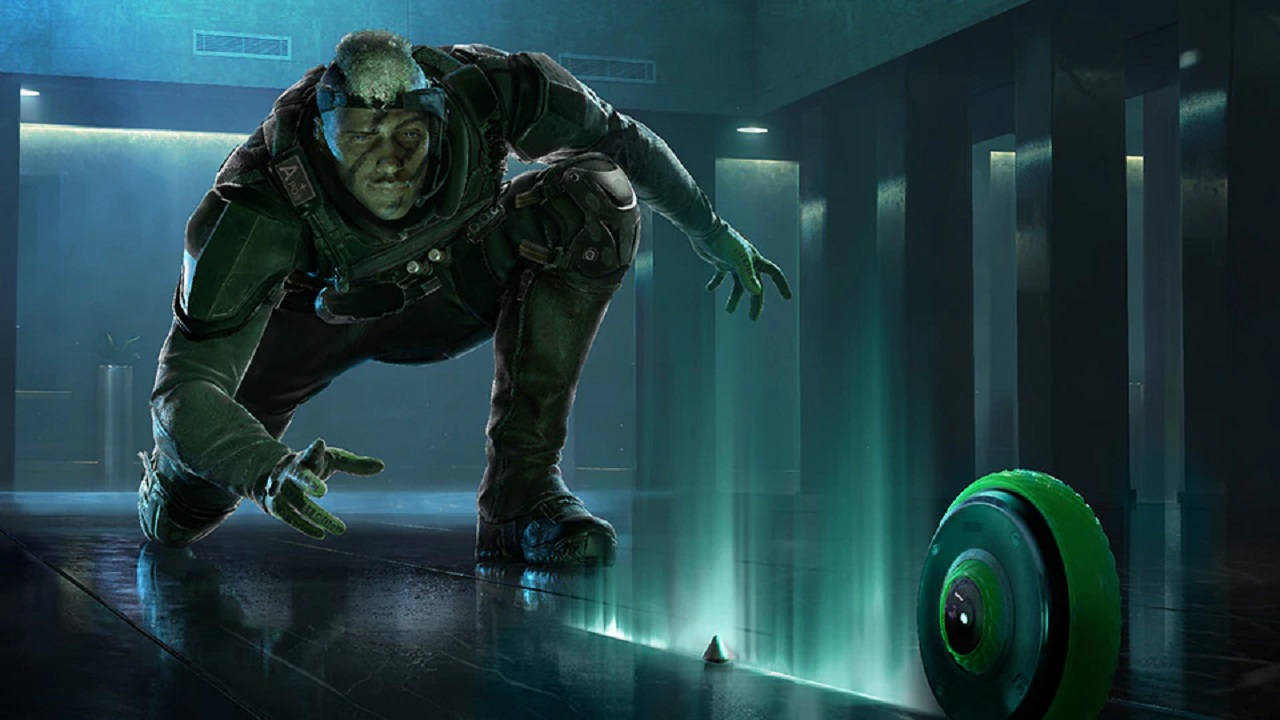 Year seven is supposed to be the year for Rainbow Six Siege. With the first season on its way out, people are still deciding if it really is Siege’s year. One question on everyone’s minds is when the next season is set to release. Ubisoft has had a rough time giving a solid release date for a season until a week or two before it is set to drop. We know that the new season is close since the test servers have come and gone and patch notes have been released. Let’s go over when you can expect Operation Vector Glare for Rainbow Six Siege.

While the release of the new season of Rainbow Six Siege was set to be in a week or two, it has been announced that there will be a delay. During the public test server window, many players encountered a bug that Ubisoft has labeled an “experience issue”, while the bug is unknown it has pushed back the release date for Vector Glare. Currently, there is no concrete release date but Ubisoft has said that any updates for it will be posted on Twitter.

Although the season has been delayed, the patch notes are available and some major changes are coming with the release of Vector Glare. While last season did have some decent changes throughout the season, one of them being the addition of a new map. Vector Glares aims to shake up the meta with the changes given this season.

While there are no currently listed statistics, they do plan on changing both LMGS and Finka in some way this season. With the delay that the season is getting, we may see these changes coming with the release of the season.

Everyone has experienced the problem of going to shoot someone as some explosion goes off nearby you. This causes your whole screen to shake and can throw off your aim and your focus. Vector Glare will add an option in the accessibility settings to be able to turn off or reduce the intensity of screen shake.

While this change is aimed at people that experienced motion sickness from the screen shake, a lot of regular players will take advantage of being able to remove a distraction from the game. Especially since this comes at no penalty to the player.

While it is hard to get an idea of this change from a patch note, it is a major one. Flaking in Siege is second nature and the best flanks are the unexpected ones. Slowly crouch walking up behind the whole attacking team will be much harder now that the sounds you make is closer to the sounds you make while normal walking. You can check out eh video demonstrating the change on the official Rainbow Six Siege site.

This change is huge when combined with the new Bearing-9 secondary that Glaz is getting access to. This turns Glaz from an operator that sits outside trying to get kills through smokes and windows, into an entry-fragging operator. While he still can’t compete with Ash and her R4-C, he can still be a useful operator to get in and clear a site while the rest of the team plants and then provide great cover in a post-plant situation.

While more changes may come out with the delay to the season, these are all the current ones we have been told about. If more comes out you can be sure we will cover it and if you need any more help with Rainbow Six Siege make sure to check out our other guides.