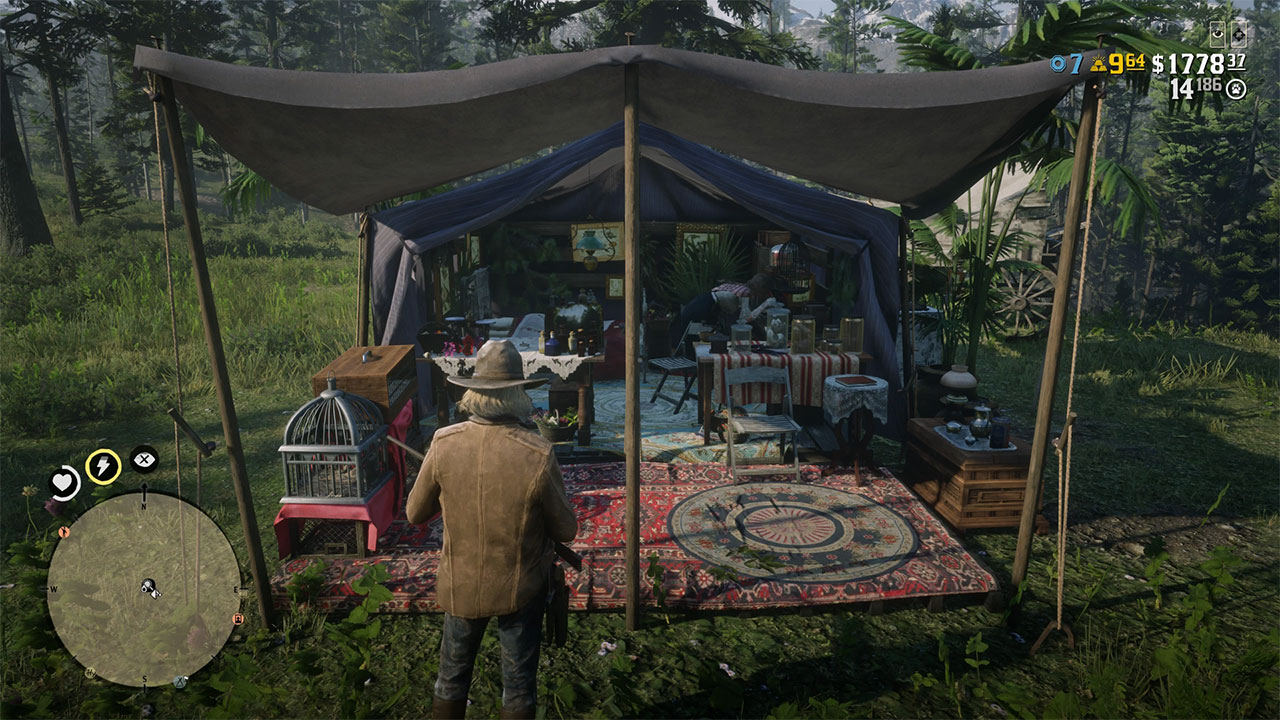 In Red Dead Online The Naturalist pursuit has arrived and with it the ability to take on the role of animal tracker/hunter.  With this role comes the ability to hunt and kill animals for one new character or to track and study them for another.  In this guide we’ll explain how to do the latter in tracking animals and collecting their samples by using Sedative Ammunition.

To collect animal samples you’re going to need Sedative Ammunition and the Varmint Rifle.  You should already have a Varmint Rifle if you’ve been playing much of RDO, but if not you can get it from in-game catalog.  To get the Sedative Ammunition you need to visit Harriet.  She is one of the magnifying glass icons on the map.  She’ll sell you the sedative ammo and you  can equip in the item wheel by selecting the Varmint Rifle and then using left and right on the d-pad to cycle through ammo types. 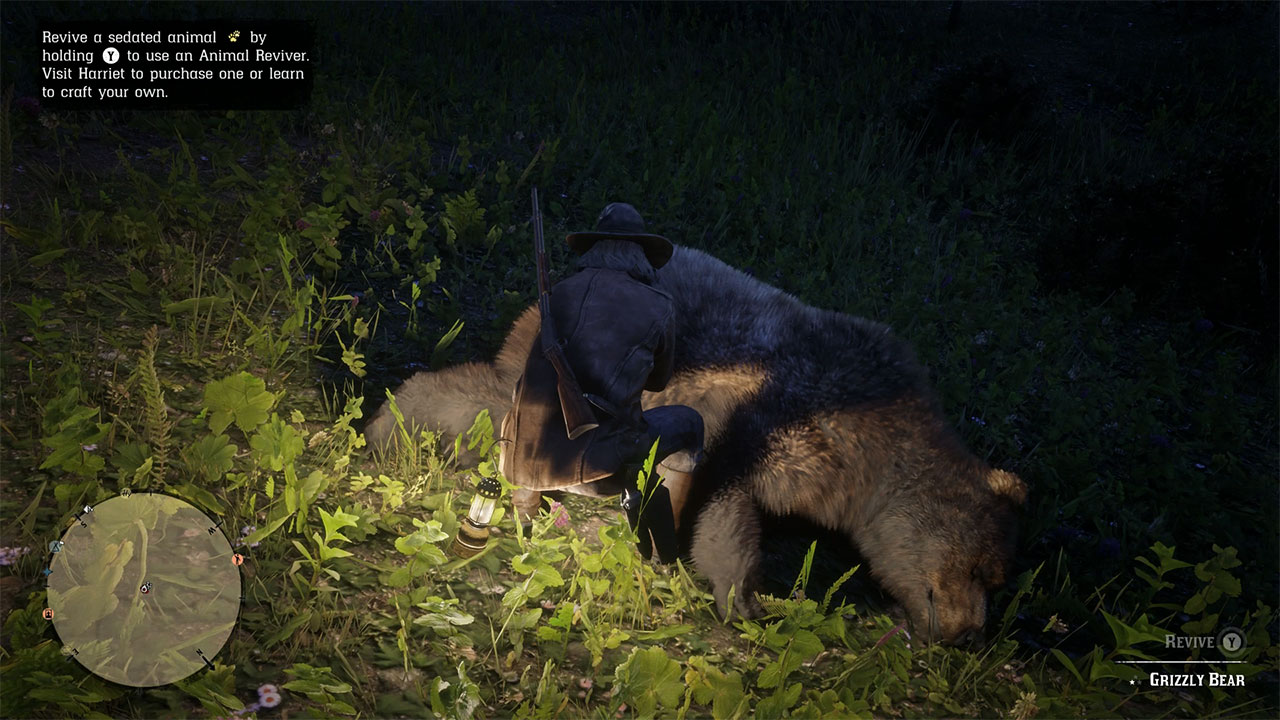 Once you have it equipped you can simply go on the hunt for the animals you are looking for.  Shoot the animal a handful of times and they will eventually mosey off and then lose consciousness.  In the case of this giant grizzly bear, it took around 10 shots to before it stopped attacking me and wandered off and fell asleep.  Now that the animal is sedated you can simply follow the prompt on screen to collect the sample.

With the sample in hand you can take it back to Harriet to collect your reward which is cash, rank as a Naturalist as well as general XP progress.  Completing the sample will also update your Animal Field Guide for the specific habitat that you collect the sample from.