Some of these settings are criminal. 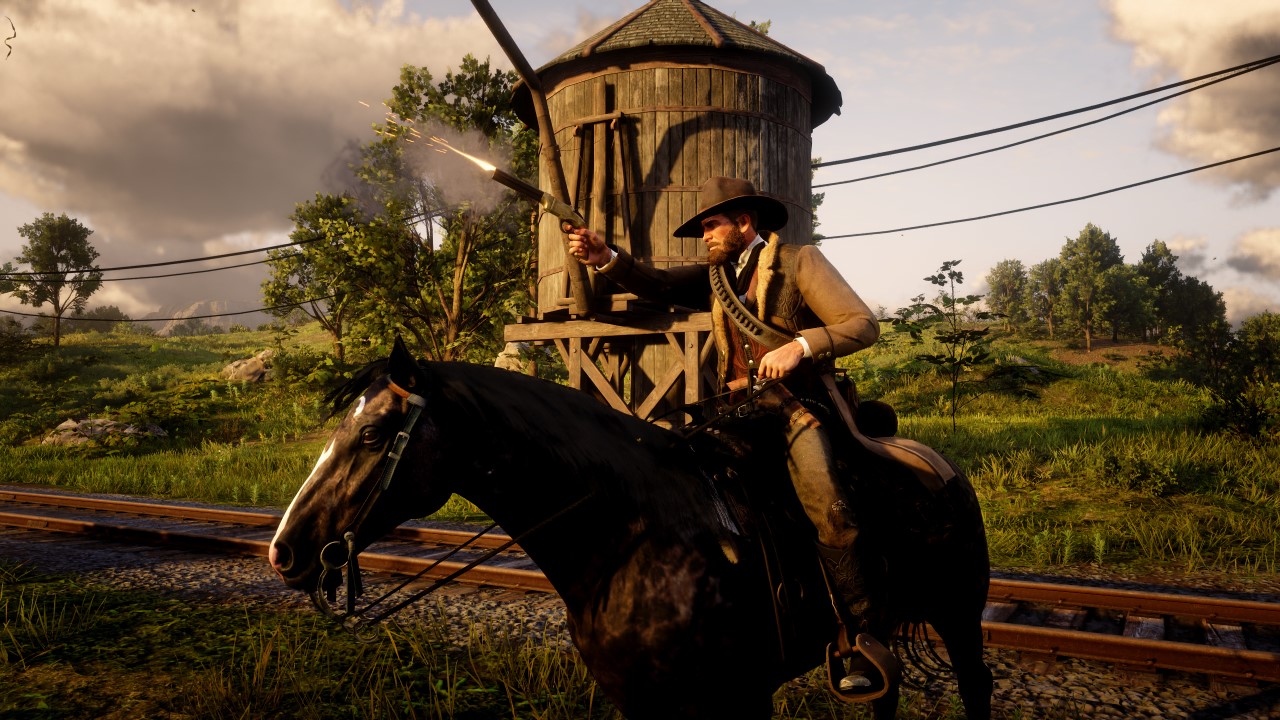 If the above screenshot is any indication, Red Dead Redemption 2 for PC can be drop dead gorgeous, if you don’t mind your performance struggling. Even at Medium settings, the game is a resource hog, but thankfully the difference between Medium, High, and Ultra settings are not vast visually. They are, however, oceans apart in some cases concerning performance. This guide should give you a good idea as to what will make your PC buck like a wild bronco, and what can be safely turned down without sacrificing the pretty. All testing was done at 1440p with a GTX 1080 ti and i7-8700K clocked at 5GHz single core/4.8GHz multi-core.

Performance thieves among the gang.

There are over 16 graphics options to fiddle with in Red Dead Redemption 2 for PC, with 23 additional options in the Advanced settings. That’s 39 different settings you can tweak, excluding the Quality Level Preset slider at the top and the video options. Before I break down each option and it’s relative impact to performance, I feel I need to highlight a couple reprobates in the crowd.

MSAA, or Multisample Anti-Aliasing, is a well known killer of framerates. It essentially renders the frames at a higher resolution before downsampling them; it is the greatest killers of frames in Red Dead Redemption 2 for PC, and should be avoided if you are not rocking beefy hardware, like an RTX 2070 Super or higher (and even then, you’ll need to sacrifice other settings to hit 60 frames with it). You’re better off using TAA or FXAA to remove jaggies, and with AMD’s Radeon Image Sharpening or Nvidia’s new Image Sharpening you can overcome the softer look the game gains under these options, albeit with some shimmering.

Reflections, for reasons well beyond me and others, are equally murderous. Putting this setting to Ultra will cripple performance, and honestly, the much more manageable Medium option doesn’t look all that different. Noticeable when you stop and take notes, sure, but certainly not in motion. Keep reflections at Medium or High (if you have the hardware for it), figuring out which of the two works best for you. With my configuration, I personally keep them at Medium, allowing me more room to push other settings in the game to Ultra.

Water Physics will drown your framerate at the highest settings. Even a single pip down on the slider from max results in a dramatic increase in frames (10+ from my experience), though setting this to the middle of the slider seems to net the best performance-to-quality results. The other water settings are not nearly as brutal as this one, so it’s best to tweak these independently in the Advanced settings.

Finally, we have Near Volumetric Resolution. It’s no secret that volumetric lighting and effects devour frames at higher settings, with the pattern holding true across multiple games. In Red Dead Redemption 2 for PC, however, there are three volumetric options in the Advanced settings you can fiddle with, and of them Near Volumetric Resolution goes well above and beyond the other two when it comes to its frame-chomping power. Turn this setting down to high or medium to see improved performance without affecting how the game looks too dramatically. 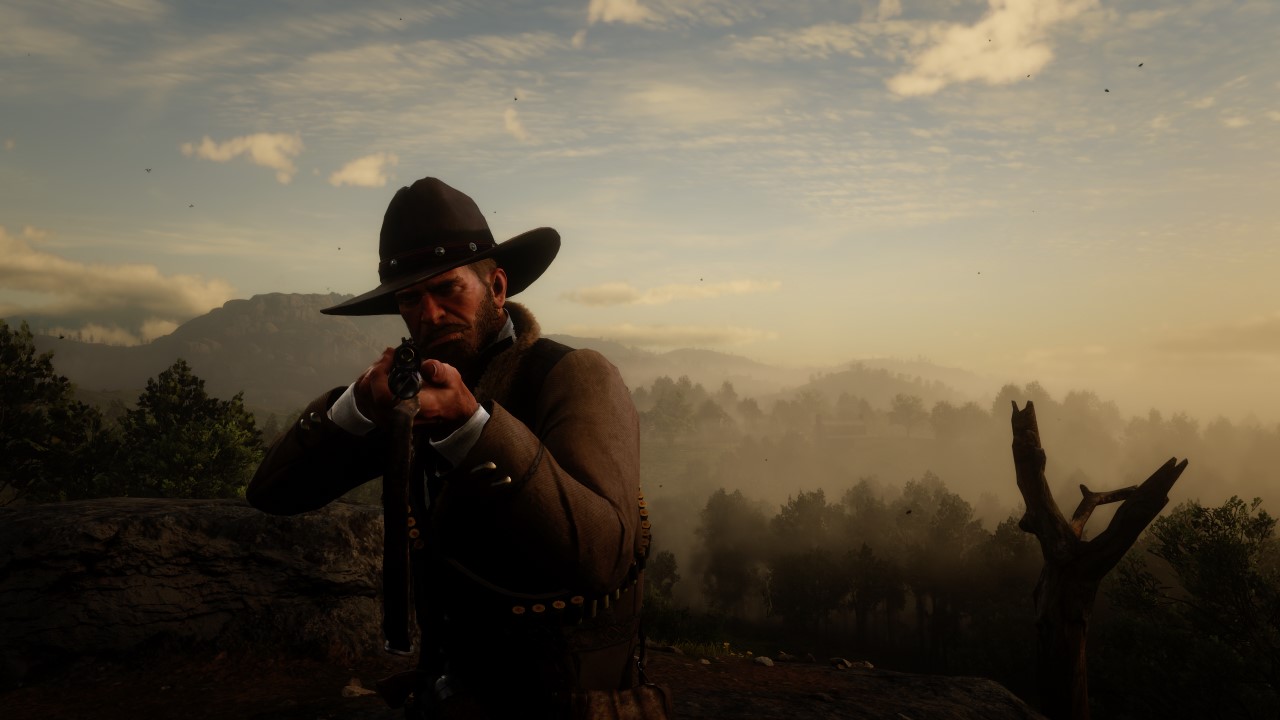 Take aim at the rest of the settings to maximize performance.

Alright, with those three out of the way, we can move on to the usual performance draining suspects. Below I’ll list the various settings within Red Dead Redemption 2 for PC with a note about performance, but to start I will name a couple of the harder hitters for those of you perusing: Shadow Quality, Screen Space Ambient Occlusion, Texture Quality, TAA and Grass Shadows (when enabled by having greater than 75% grass draw distance) are the punchiest of the options that were not listed above. That said, all of these at max would equal the performance hit of Reflections alone when it’s pushed to Ultra, so if you have the bastards above reeled in, you can more liberally play with the rest of the settings. Okay, here is where the fun truly begins. These settings are for those that wish to finesse more out of Red Dead Redemption for PC. First, let’s start with the API. 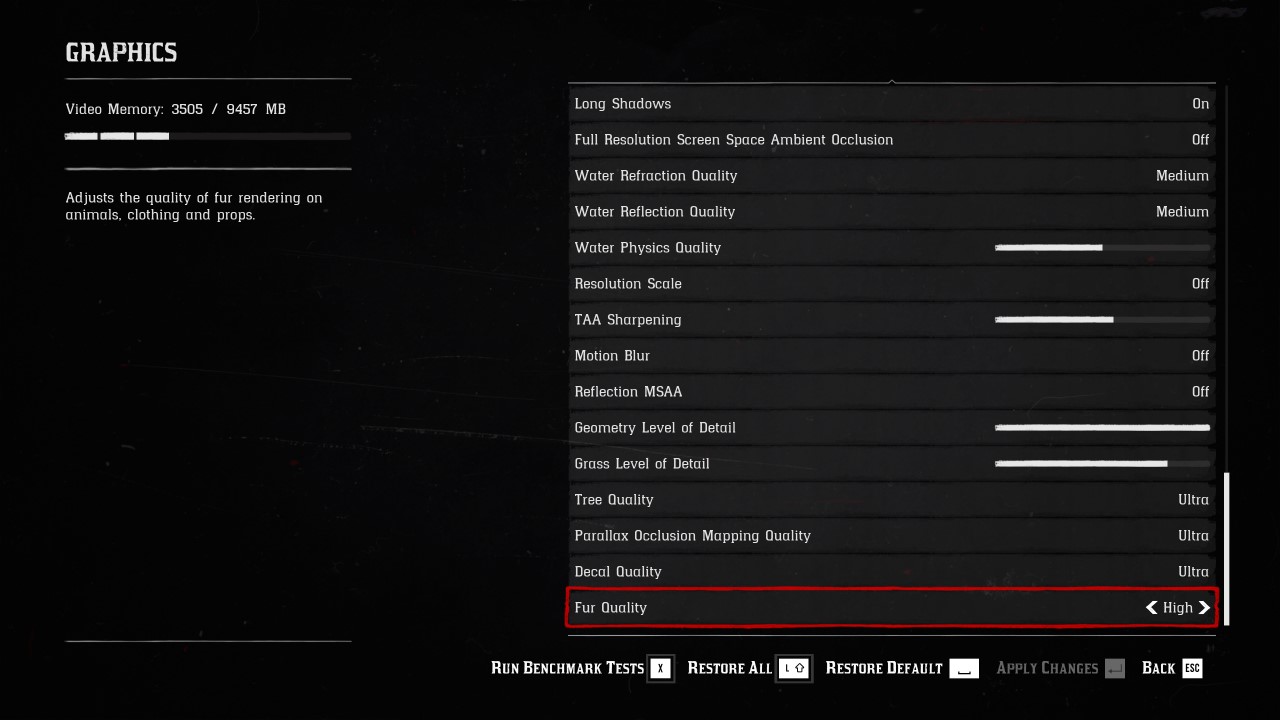 That’ll do it for the settings. It may take a while to find the right mix, but aside from the heavy hitters I mentioned, most settings in the game can be safely set to High or Ultra. Putting the rowdier settings like Reflections to Medium in combination with everything else should get you above 60 frames in the majority of the game. Certain areas, like your camp, seem to crater performance no matter what you set the game to, but you’d be surprised how much visual fidelity you can get out of this game, even with everything set to Medium quality. If you’d like a more nuanced look, check out our compatriots at Game-Debate, whose article I used to cross-reference my own findings.

That wraps up this guide. Keep an eye out for our review of Red Dead Redemption 2 for PC in the coming days, as we get more hands on time with the port, and see how Rockstar stabilizes the ship.