Should you pre-order Capcom's latest remake? 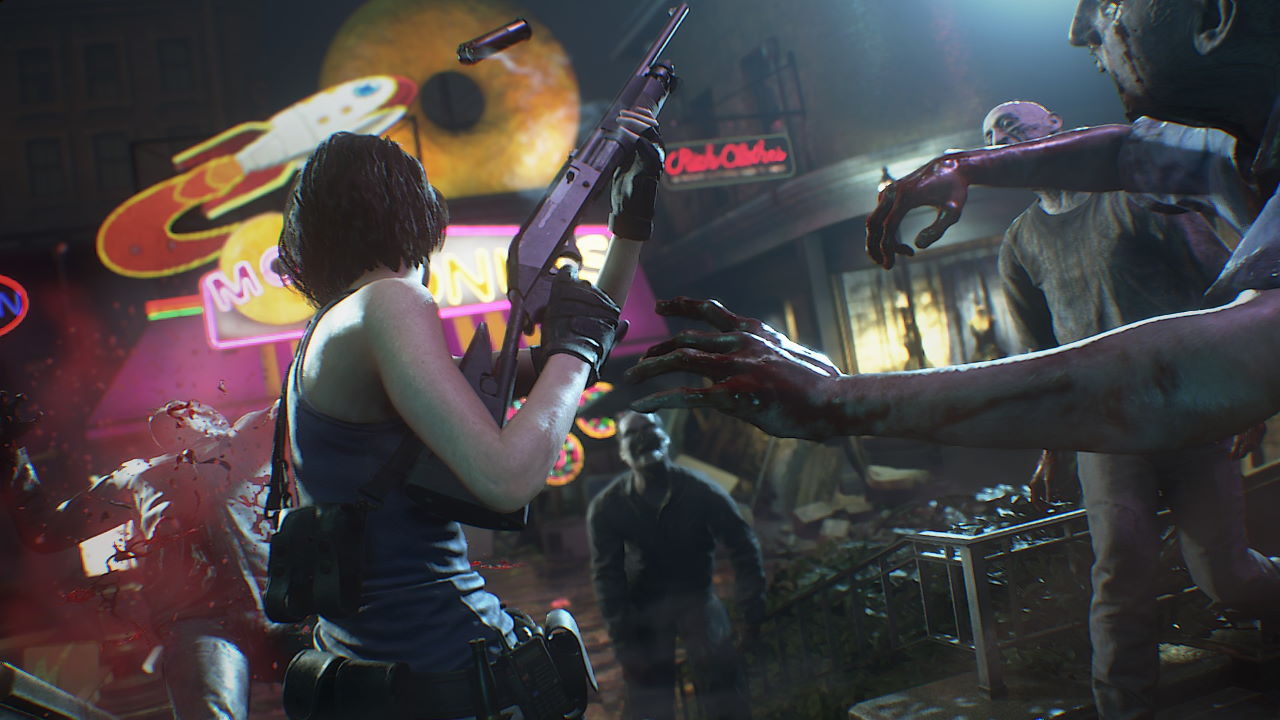 Resident Evil 3 is the follow-up to last year’s incredible Resident Evil 2 remake, reimagining the Raccoon City outbreak for a new generation. Just like the original game on the PlayStation, Resident Evil 3 remake is arriving just one year after Resident Evil 2, although the turnaround is even shorter this time around. Resident Evil 3 remake launches in just a few days on April 3, 2020, so you don’t have to wait long to revisit the streets of Raccoon City. Also included with the game is Resident Evil Resistance, an asymmetrical multiplayer mode that pits a team of four survivors against a player-controlled mastermind that has to prevent them from escaping. If the countless trailers (or our glowing review) have you excited for Resident Evil 3, then check out your pre-order and collector’s edition options below. 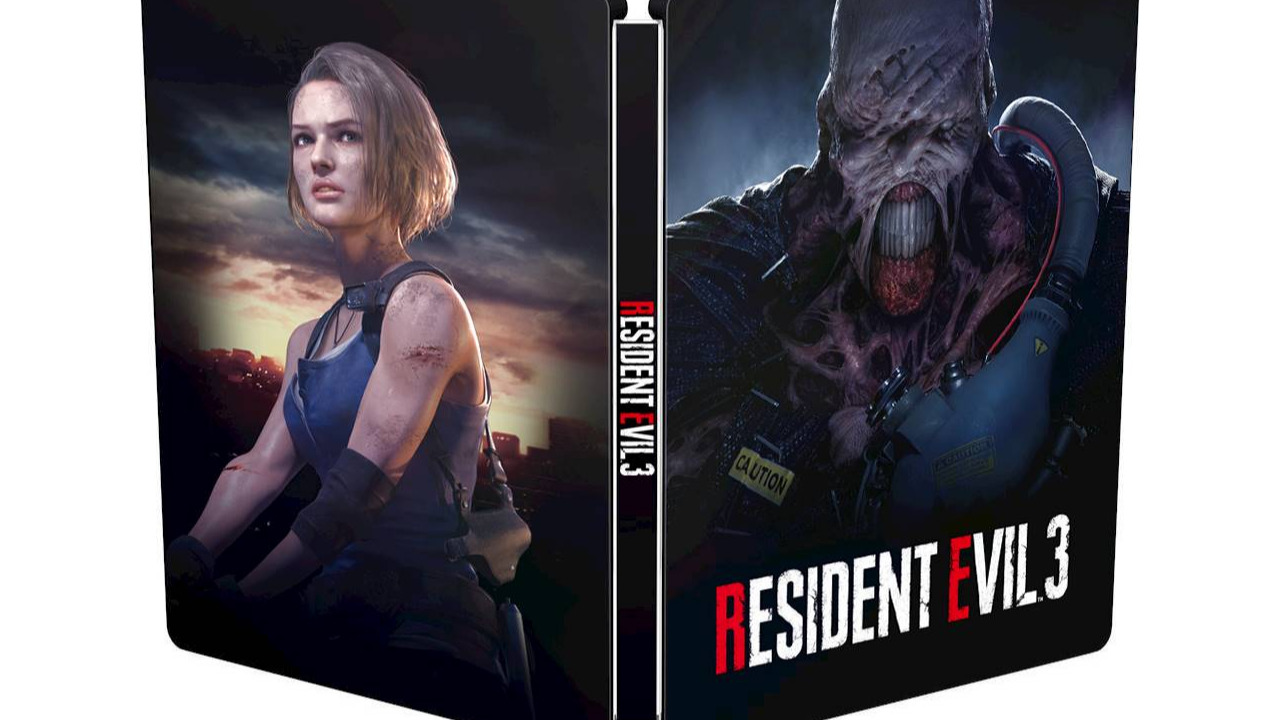 Best Buy is offering a free steelbook case (pictured above) with every physical copy of Resident Evil 3 on PlayStation 4 and Xbox One, so if you’re planning on picking up a physical copy of the game, Best Buy will get you the most out of your purchase. 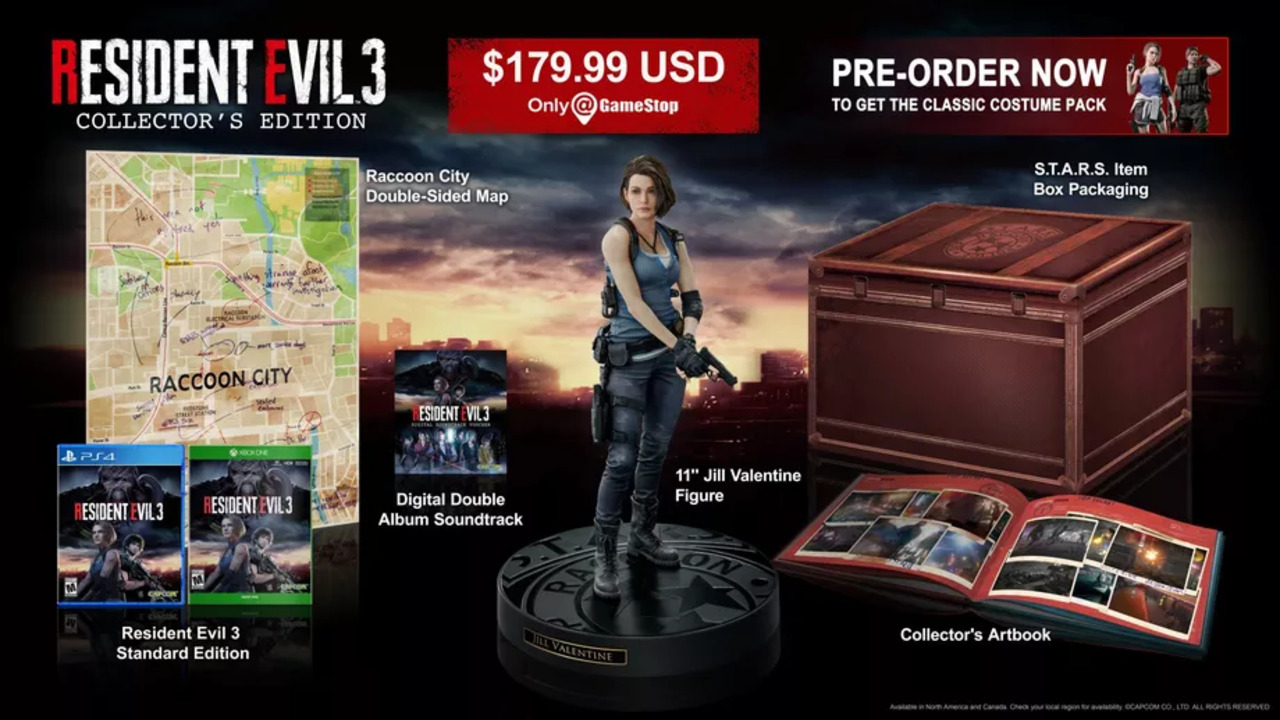 If you’re still on the fence about forking over the extra cash for the Collector’s Edition, or even you’re still debating whether or not to pick up the standard version of Resident Evil 3, check out our review of the game.