Another key to finding a cure for Jill 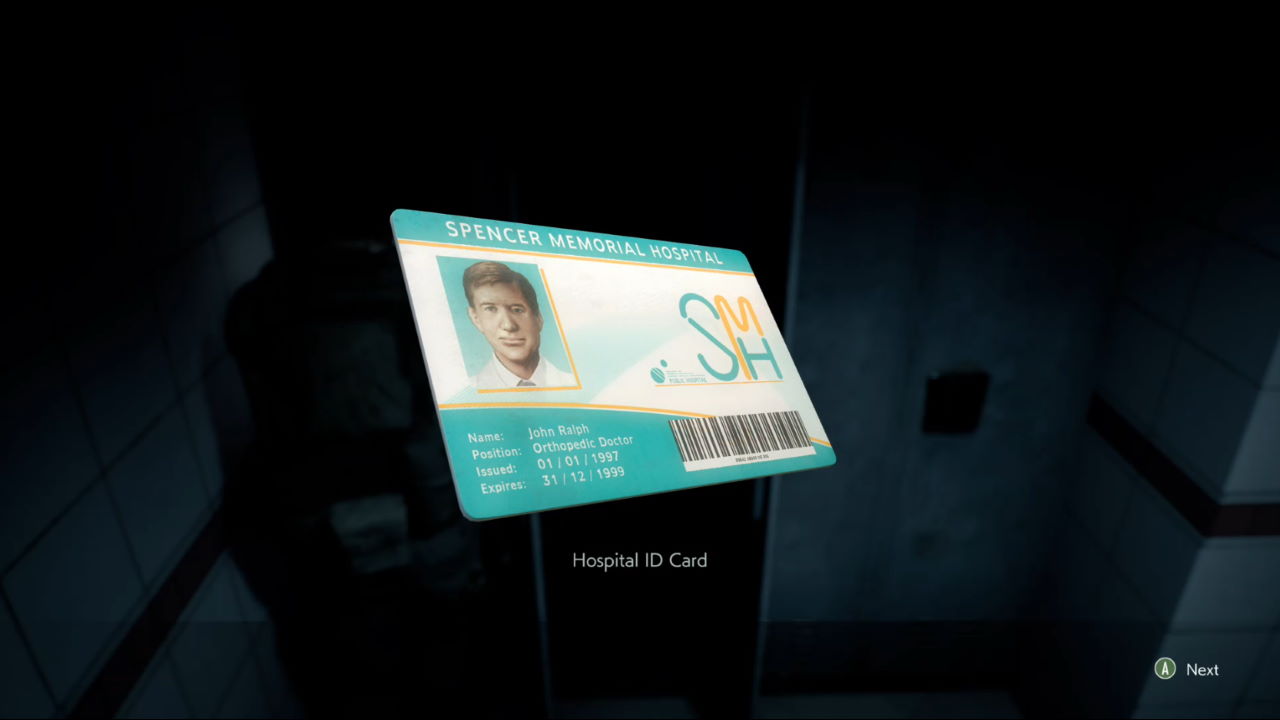 The Resident Evil 3 remake doesn’t feature a lot of puzzles, like its predecessors. However, it does still have a lot of locks and keys. The hospital has a bit more than most other areas of the game, with Carlos exploring the area and coming across room after room that’s locked up tight. Each of these requires its own key, for the most part, though the hospital ID card is especially useful. But to get it, you need to know where to look and how to get there. Here’s where to find and how to get the hospital ID card in Resident Evil 3 Remake.

Where to Find and How to Get the Hospital ID Card

If you’ve been exploring thoroughly then you might have an idea where the ID card is. A note in the staff room gives you a clue, letting you know that every doctor has their own ID card and they are stored in their personal lockers. The locker room is nearby, dead doctors scattered all around. But it’s locked up. Thankfully, we’ve explained where to get the locker room key, so check that out to get it and then head back to the staff room once you have it.

Then just use that key to open the previously locked door and head inside. You’ll find a grisly scene, of course, but inside one of the lockers you’ll also find the hospital ID card. Now just check your map to see which doors you now have access to, which should include the treatment room. This is a turning point for the level, so head over when you’re ready, but be prepared for some heavy combat.

Hopefully explaining where to find and how to get the hospital ID card in Resident Evil 3 Remake helps get you through one of the game’s tougher and more meandering stages.