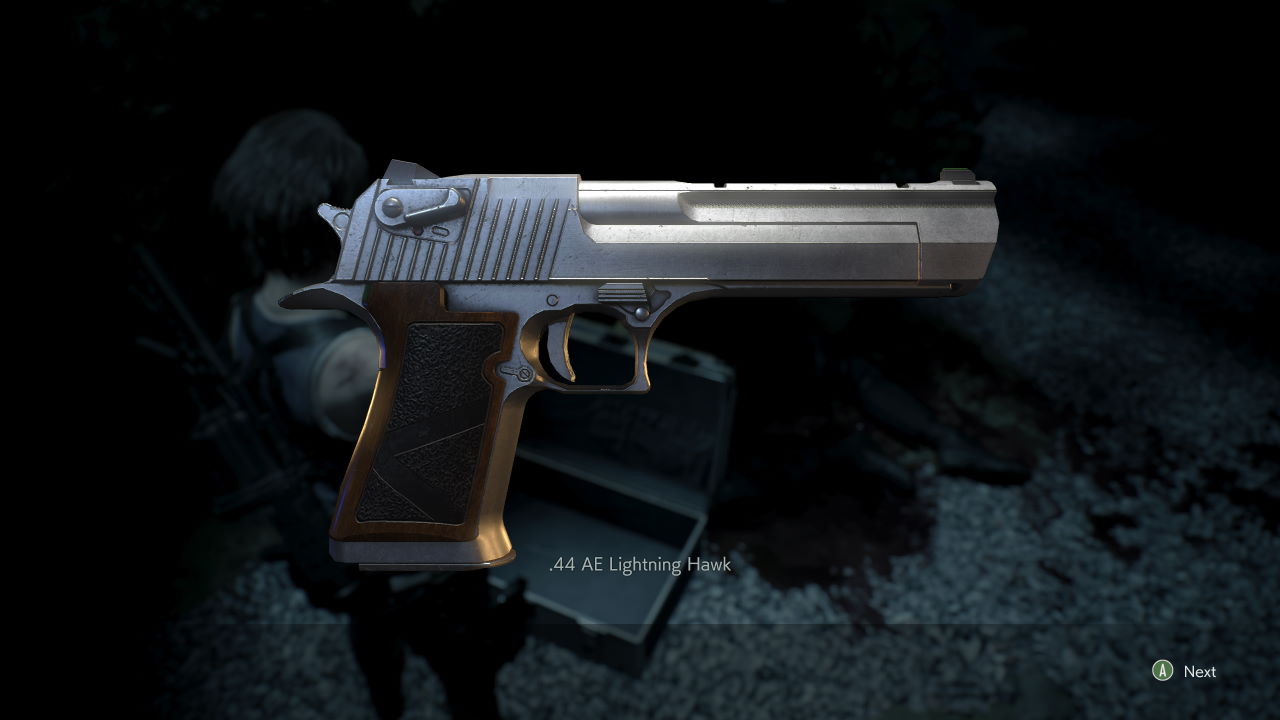 The Resident Evil series is chock full of iconic weapons. Even its most basic pistol is loved by fans, though the more powerful faire are always the ones players want to have on hand. And there aren’t really any guns more powerful than the magnum, at least without digging into the post-game shop. And with the most recent remake changing things up in terms of where they are and how you get them, many will need to rediscover all the usual secrets. Here’s where to find and how to get the magnum in Resident Evil 3 Remake.

Where to Find the Magnum

You may start getting magnum ammo earlier in the game, but it won’t actually pop up until at least a few hours in. You have to basically leave the main Raccoon City area, even finishing up the RPD section and Jill’s adventures through the subway and sewers. Once you reach the hospital you’ll know that the magnum is within reach, in fact there’s just a single pane of glass separating your from the ultimate weapon outside of a rocket launcher. The magnum is found in the hospital courtyard inside of a chest that teases you with its hidden secrets. But just seeing it isn’t enough, you have to wait a bit longer before you can hold it in your hands.

How to Get the Magnum

To actually get the magnum you have to wrap up the entire hospital section as Carlos. He already has enough firepower anyway, so there shouldn’t be a rush. Finish it up and you’ll switch perspectives to Jill Valentine. This is when you can actually get to the magnum itself. It’s in the courtyard, which you already walked through as Carlos, but there was an additional section that’s reserved for Jill. Head back upstairs and toward the nurse’s station. Outside is a pile of beds and other stuff that forms a small hole. Carlos was too large to squeeze through but Jill can make it. Walk up and press the action button to crawl through. Then just leap over the railing (after collecting the various items on the walkway) and down into the courtyard. Inside the nearby chest is the .44 AE Lightning Hawk, otherwise known as the magnum.

So that’s where to find and how to get the magnum in Resident Evil 3 Remake.