Remove weapon charms from the screen 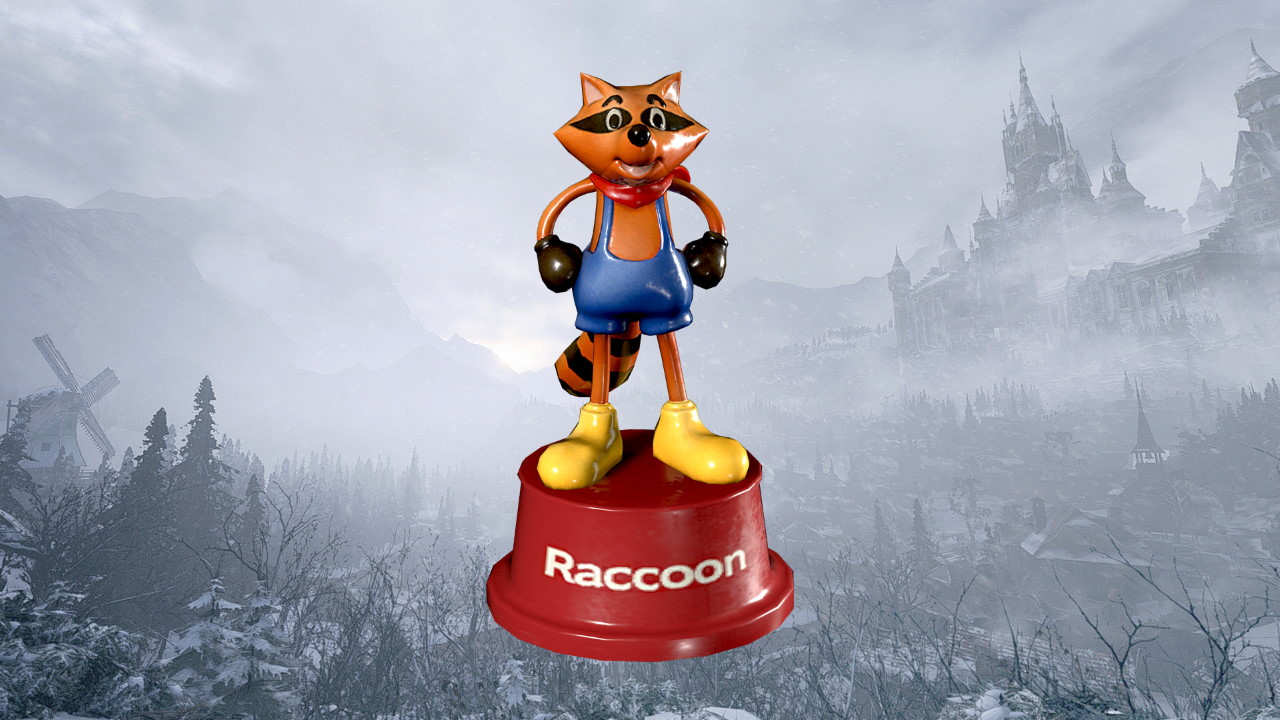 A lot of new stuff is added to the series in Resident Evil Village including weapon charms. They may have appeared in some games before, but not quite like this. And some players are finding them not to their liking. Have you added a weapon charm and now regret it? Want to remove it? Well, it’s kind of complicated. Here’s how to remove charms in Resident Evil Village.

How to Remove Charms

First off, it’s important to note that once you add a charm to a weapon it can’t be fully removed. The addition is permanent and can’t be swapped or changed. So be careful when applying it since you can’t truly take it off later. However, you can make them go away in another way. And since so far these have only been attained via pre-order bonuses this method isn’t too much different from just removing them from the weapon entirely.

This simple menu toggle will make it so your weapon charms no longer appear in the game. Given how comical they look and how serious the campaign is, this is likely the preferred way to play for first timers. Once you’ve become quite familiar with Castle Demitrescu and the surrounding areas you might want to turn it back on just to have some fun and enjoy your pre-order bonus to its fullest.

So that’s how to remove charms in Resident Evil Village, or at least make them go away.