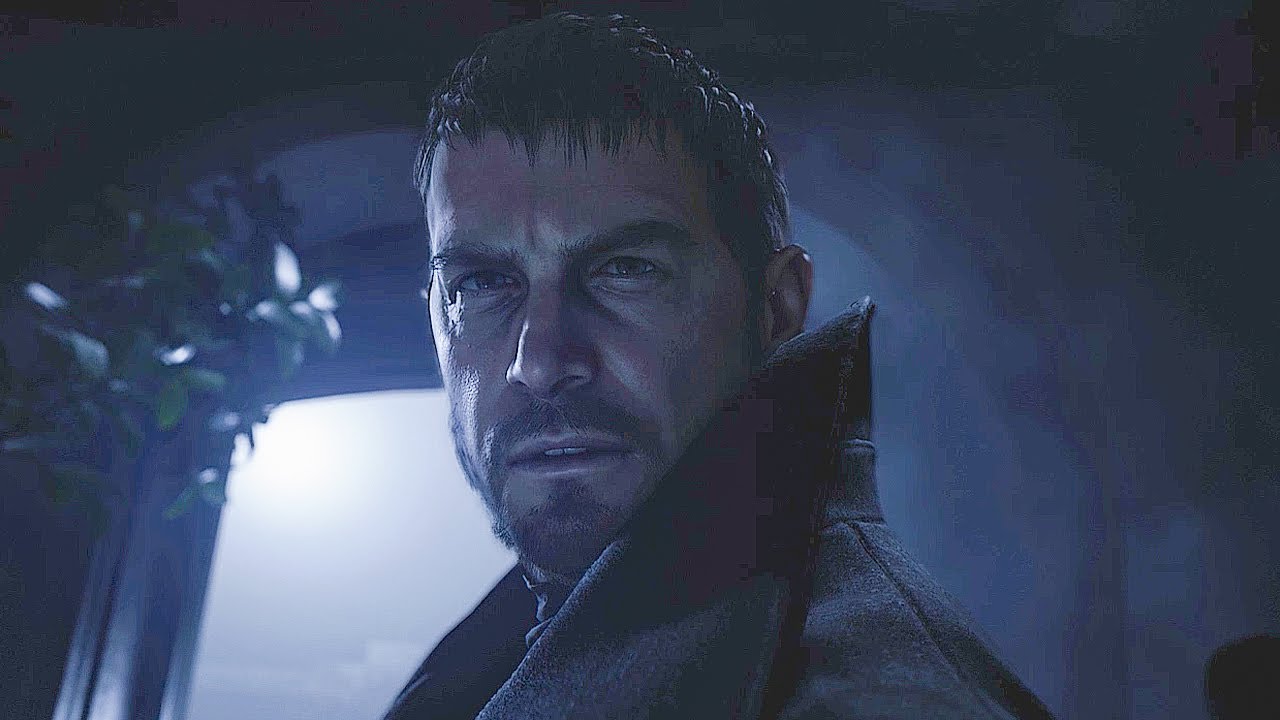 The most talked-about game of the last few days is undoubtedly Resident Evil Village. Developed by Capcom, the game is about the story of Ethan Winters, whom we first met in Resident Evil 7, and his family. The secrets of the game, which was announced exactly 10 months ago and managed to keep the excitement at the top with many trailers until its release, began to come to light one by one with its release. It is time to ask the question that directly affects the story of the game and whose answer has been wondered by millions of players: Why did Chris kill Mia?

As you know, Ethan Winters, who set out to search for his wife Mia in Resident Evil 7, ended his story with a happy ending after incredibly terrible things happened to him. Village, on the other hand, begins exactly three years after this final. Ethan and Mia, who have a happy evening at their home with their daughter Rose, are unexpectedly attacked. One of the most important characters in the series, Chris Redfield, is responsible for the attack.

Ethan encounters Chris again and angrily confronts him over Mia’s death. Chris reveals that the “Mia” he killed was not the real one, but in fact, Miranda posing as her. Having been infected by the same mold that Eveline was based on, Miranda has powerful shapeshifting abilities and assumed Mia’s identity in order to kidnap Rosemary. Based on the explanations above, we can clearly answer this question no. In fact, Chris Redfield, who appears as a villain in all the trailers, is still on the good side. Thus, a logical answer to the question of Why did Chris kill Mia is given.

If you are stuck somewhere in Resident Evil Village, these guides can help.