Some Small But Important Changes Come to Returnal 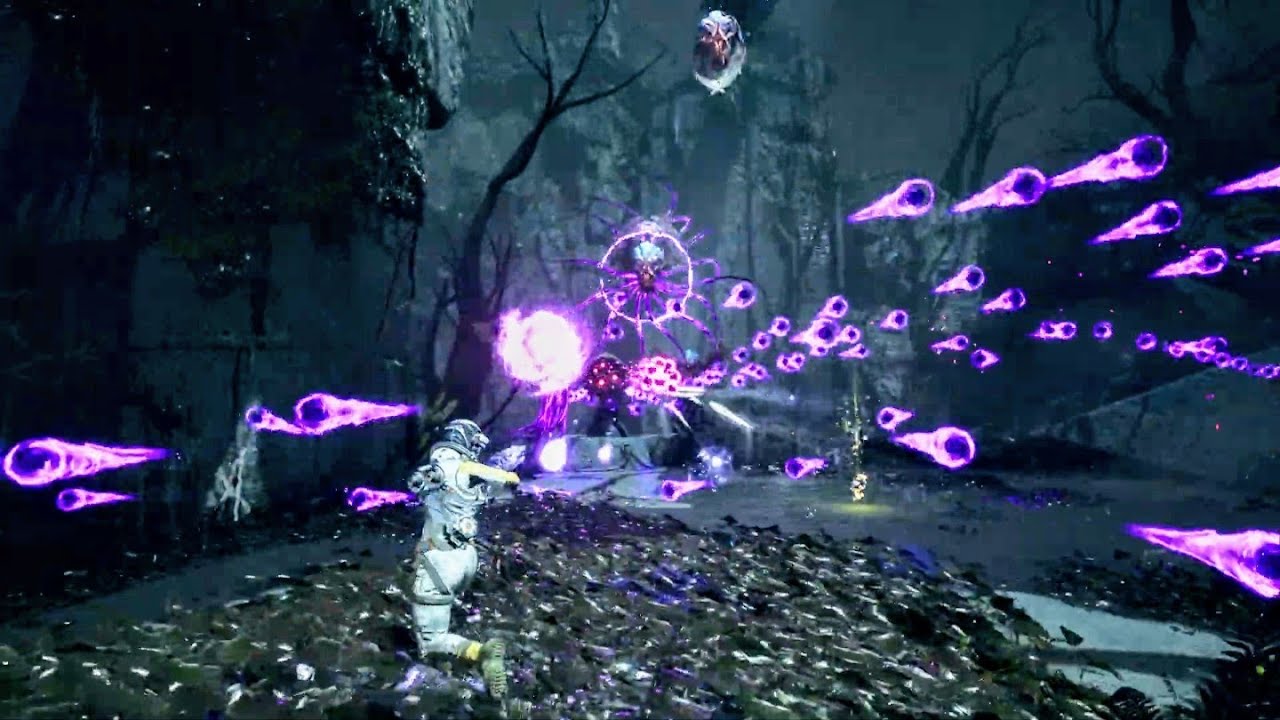 Housemarque’s Returnal has received a substantial patch that will fix the way the trophy system works and also work to fix several small bugs. This update will also include some rebalancing of difficulty. While the update is not the flashiest thing in the world, it will fix many of the issues plaguing players trying to get a platinum trophy and enhance the experience of playing the game. Returnal is great, and it is nice that the developers have decided to invest more time into making it the best it can be. Here is everything new with Returnal Update 1.4.o.

As we said above, the update is not the most exciting thing in the world, but the addition of more dual sense haptics along with improvements to the games hud, audio settings, and balance all work to improve the quality of life and make Returnal a more exciting and seamless experience. It is good to see the game receiving strong post-launch support around issues that players have been struggling with. Returnal is available now on PlayStation 5. For more information regarding this patch, visit Housemarque’s official website.