Rocket League – How to Get Credits

What do Credits do? 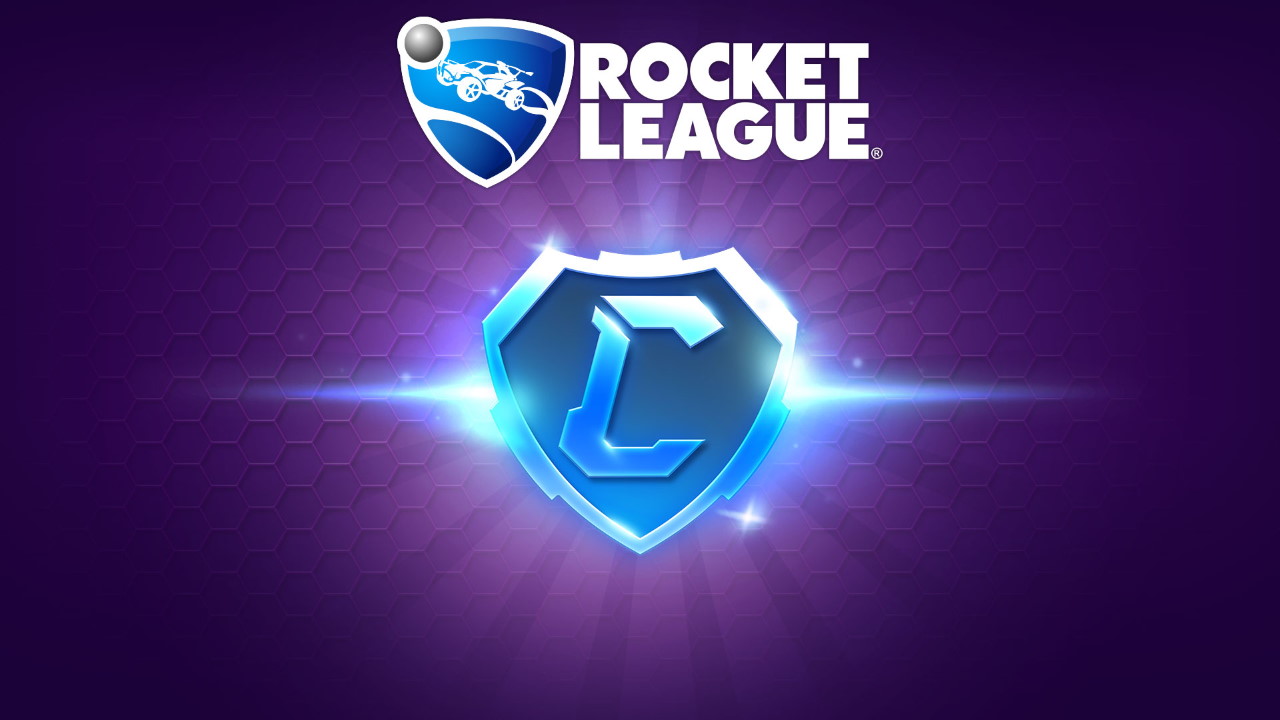 Rocket League has been around for a long time, but it just went free-to-play which has thousands of new players wondering what the hell is going on in this rocket-powered soccer car game. The answer is “a lot” and if you like to customize those rocket-powered cars then it’s even more complex. There’s tons of customization options for both your car and your profile, and while a lot of it is free, some requires you to pay some money. But that money can be used in different ways to gain the real currency: credits. Here’s how to get credits in Rocket League.

How to Get Credits

Credits act as the main in-game currency in Rocket League. You use them to unlock all those blueprints you receive while playing the game. You’ll also earn free customization items as well, so if you’re not picky you might not need any credits at all. But for the more demanding player you could use a few thousand by the end of the month. So knowing how to get more is important, but unfortunately the answers are few.

Credits are a paid currency so you have to spend money to get them. You can do this directly through the Garage and in-game store, buying packs of Credits in different amounts. They usually translate to $1 per 100 Credits, but that’s the high end. Look for discounts or bundles if you have Blueprints you want to unlock. But there’s another way to get more Credits, it just involves more work.

The Rocket Pass featured each season will reward Credits equal to or higher than what it costs to get the pass itself. If you’re going to be playing a lot it’s a good deal that also unlocks lots of cool cosmetics. So that’s all the ways how to get credits in Rocket League, but what will you spend them on?

Home / Game Guides / Rocket League – How to Get Credits