The arms dealer is finally going to be playable 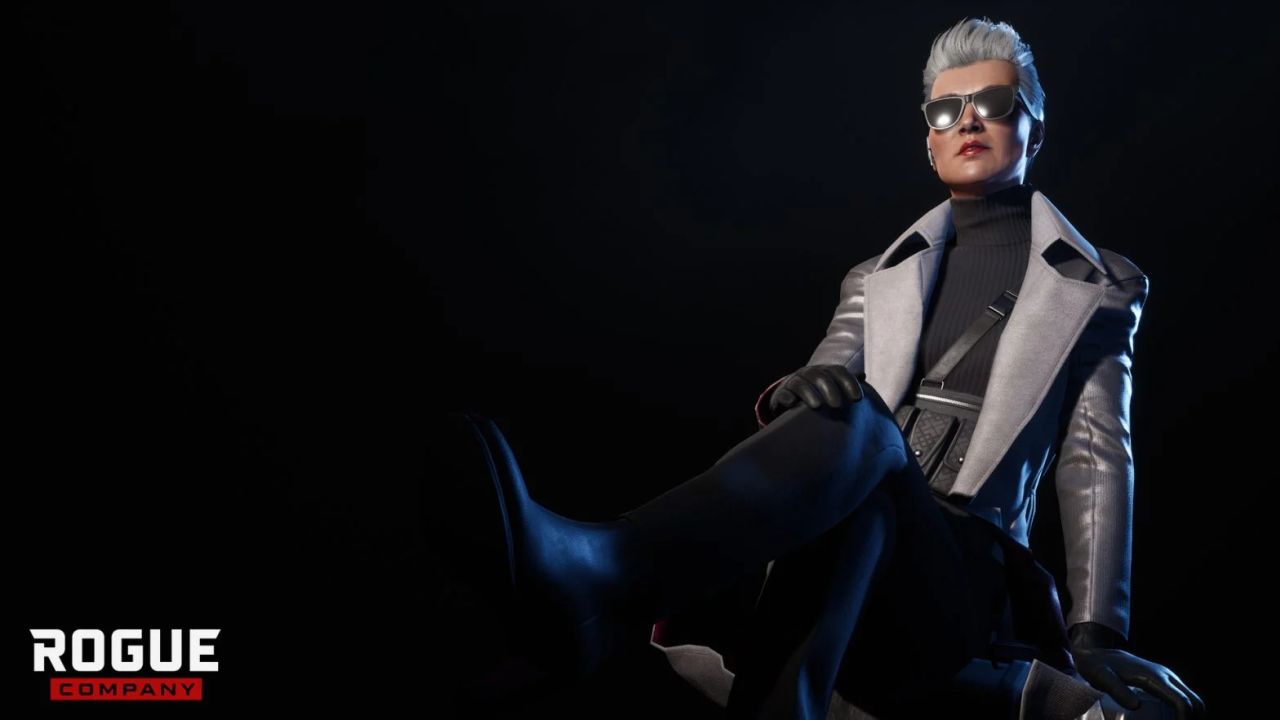 In the August 20 Update Notes Show, Scott Lussier and David Olson went over content coming in the next sizable update in Rogue Company. They went over things like weapon mastery, balances, cosmetics, and most importantly— the next playable Rogue.

It has been somewhat teased for a while that the old lady from the teaser cinematic titled “Runway” was going to be playable. Today, she has been confirmed as the next Rogue coming to the game, and her name is Runway. Her identity snuck right under most of our noses, and it’s a nice surprise.

Not only was she revealed, but her entire kit was shown. She’ll definitely be one of the more unique Rogues and will be very strong as an offensive and defensive character. Living up to her labels in the lore, Runway is a support class character, though the game doesn’t take the roles too seriously.

Overall, Runway is looking to be such a versatile character. Her ammo replenishing capability and her perks will totally cause a bit of a ruckus in the community. I can definitely see her being a top ban in ranked play. People already despise snipers in this game, let alone someone who can give more grenades to their allies. It’s too soon to tell, though. Runway will be playable on PTS between August 21-22 on PC.

Check out the PTS notes by clicking here. It’ll have more details pertaining to Runway and the upcoming weapon changes coming to Rogue Company at a later date. Rogue Company is out now for free on PlayStation 4 and 5, Xbox One and Series S/X, Nintendo Switch, and PC via Steam and Epic Games.