Rune Factory 5 PC Release Date: When Does the Game Come to Steam?

Rune Factory 5 fans will be able to play the title on PC sooner than many expected. 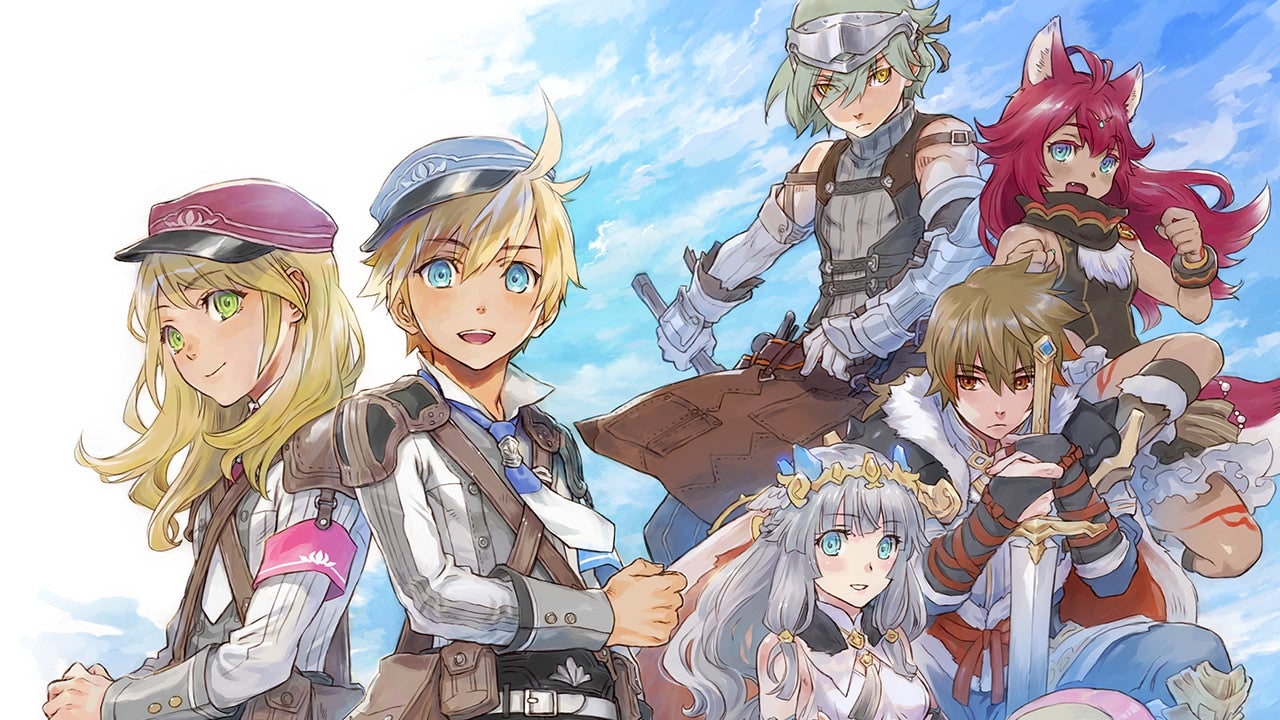 Rune Factory 5 was announced back in 2019, and it was intended to release in 2020, but a delay took place, and it got set back to May of 2021 in Japan. In North America, the title was launched in March, but only Nintendo Switch players got to experience the action RPG title. Leaving the PC crowd with their arms crossed, waiting for an announcement or even a rumor. Luckily a recent announcement has shown the title’s release date on the Microsoft platform.

Rune Factory 5 PC Release Date: When Does the Game Come to Steam?

The game was out on Nintendo Switch back on March 22, and its reviews are average at best; on Metacritic, the game got a 68/100, and according to IGN’s review, the game is far from perfect. Even though the game excels at all the things players would expect from a title like this, the performance on the Nintendo Switch is everything but perfect.

According to the review, the game is incredibly sensitive to stick drift; even when playing on Nintendo Switch’s Pro Controller, the game also suffers from some input lag, making the combat and even the crafting process less fun. The game’s graphics are not so great when it comes to the environment; even though the character models are astonishing, the in-game world looks flat. 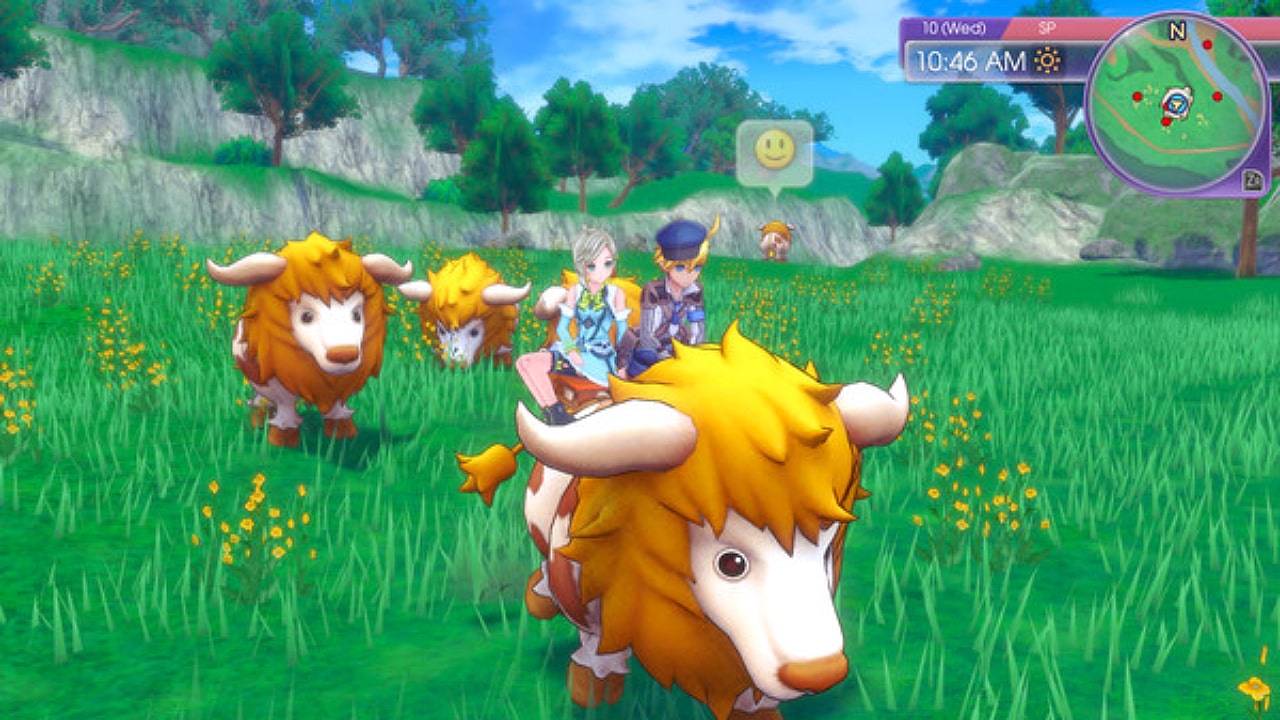 Rune Factory 5 is available now on Nintendo Switch and will release on PC on July 13.

Attack of the Fanboy / GAME GUIDES / Rune Factory 5 PC Release Date: When Does the Game Come to Steam?