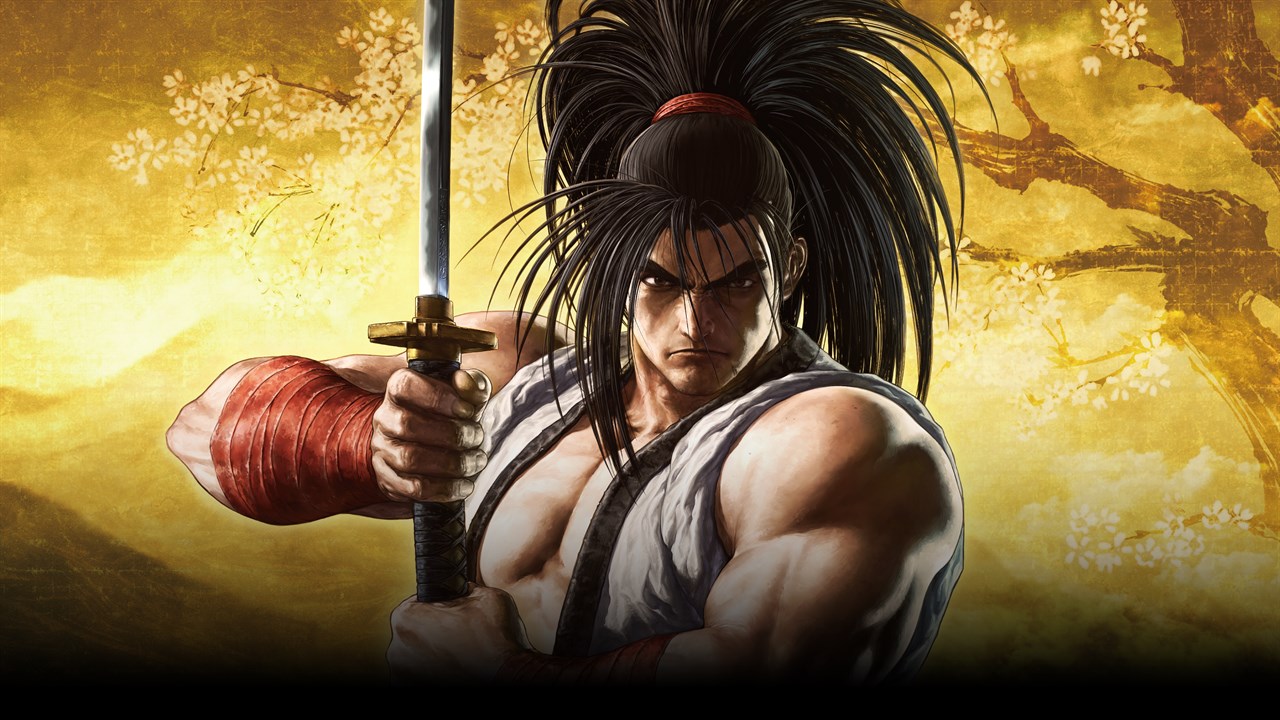 Update 2.22 has arrived for Samurai Shodown and here’s the full list of changes and fixes added with this patch.

Developer SNK notes that this update is available now for the PC, PS4, Xbox One, Xbox Series X/S and Nintendo Switch versions of the game. If you play the game on Google Stadia, this same update will be available at a later date.

While today’s update isn’t a big one, it has the usually fixes and character balances. The character’s getting balance patches are Hattori Hanzo and Hibiki Takane. You can read the patch notes posted down below.

If you want to know more about the character balances, you can click on the PDF file link. Samurai Shodown is out now for the PC, Xbox Series X/S, PS4, Xbox One, Nintendo Switch and Google Stadia platforms.