Scarlet Nexus: What is the SAS System and How to Use It

Expand your combat options with the SAS system 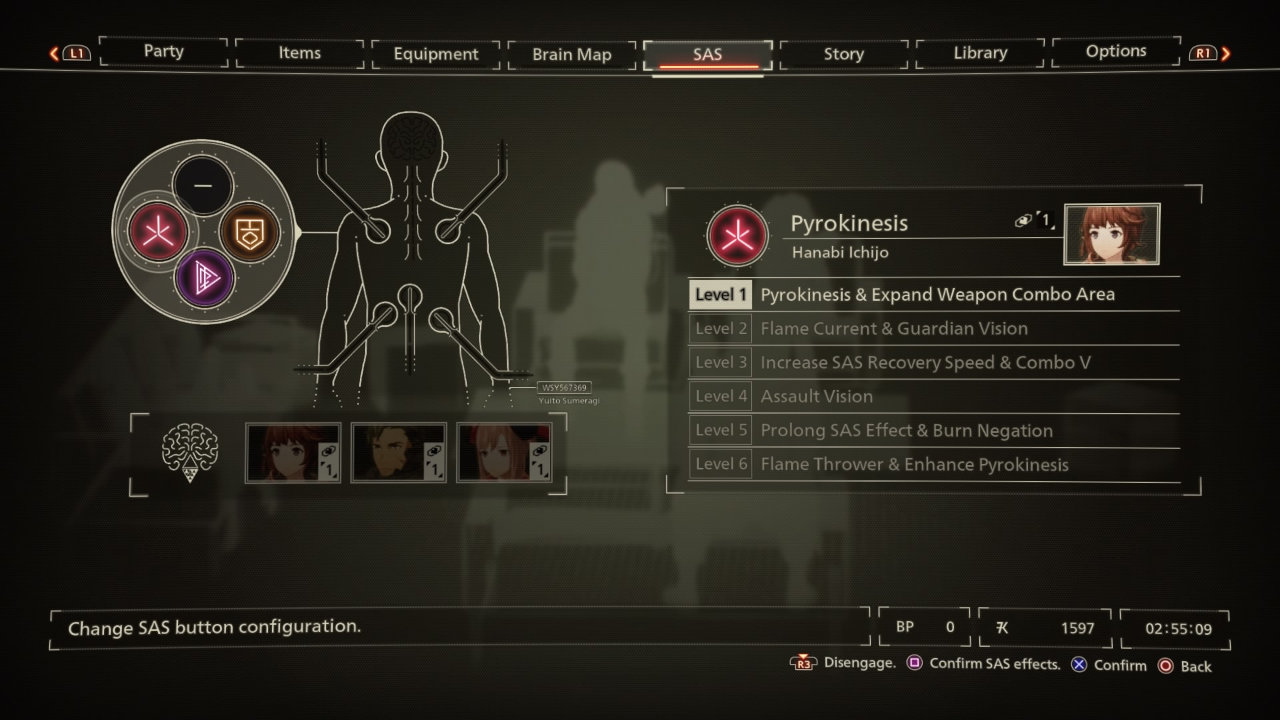 Scarlet Nexus has a lot of different mechanics implemented to it, but without a question the SAS system is the most intriguing of them all, providing great diversity to your moveset while in battle or while traversing the field. It is unlocked after you progress a little further into the story and by the time you are able to utilize it, things become much more interesting. Let’s see below what exactly is the SAS system, and how to take advantage of it the best way possible.

To avoid the unnecessary details, the SAS system is essentially a feature which lets you use another party member’s unique power and enhance your own skillset with it. Through some mind ‘mumble-jumble’, your brain waves can sync with another character and create in result a blend of your psychokinesis talent, mixed with that of the specific member you chose.

It may sound as rather complicated, and it may look as such too, but it really isn’t. To give the best and easiest example possible, let’s take Hanabi, one of the earliest party members you unlock. Hanabi has the pyrokinesis power, which through the SAS system, you can implement it to your own toolkit. Use the corresponding combination to activate it (ex. PlayStation users need to press R1 + the face button Hanabi’s power is attached to) and you will now have the pyrokinesis trait affecting all of your weapon attacks. You will be able to boost your sword or drone-like knives, depending on your chosen protagonist, with fire and you will gain an AoE like enhanced aura to your attacks, alongside some additional moves and stat boosts. Every new effect you gain through using someone else’s power, can be seen from the SAS tab in your character menu. You can cancel this ability at any time, by clicking the same button combination or R1+R3, if on PlayStation again. 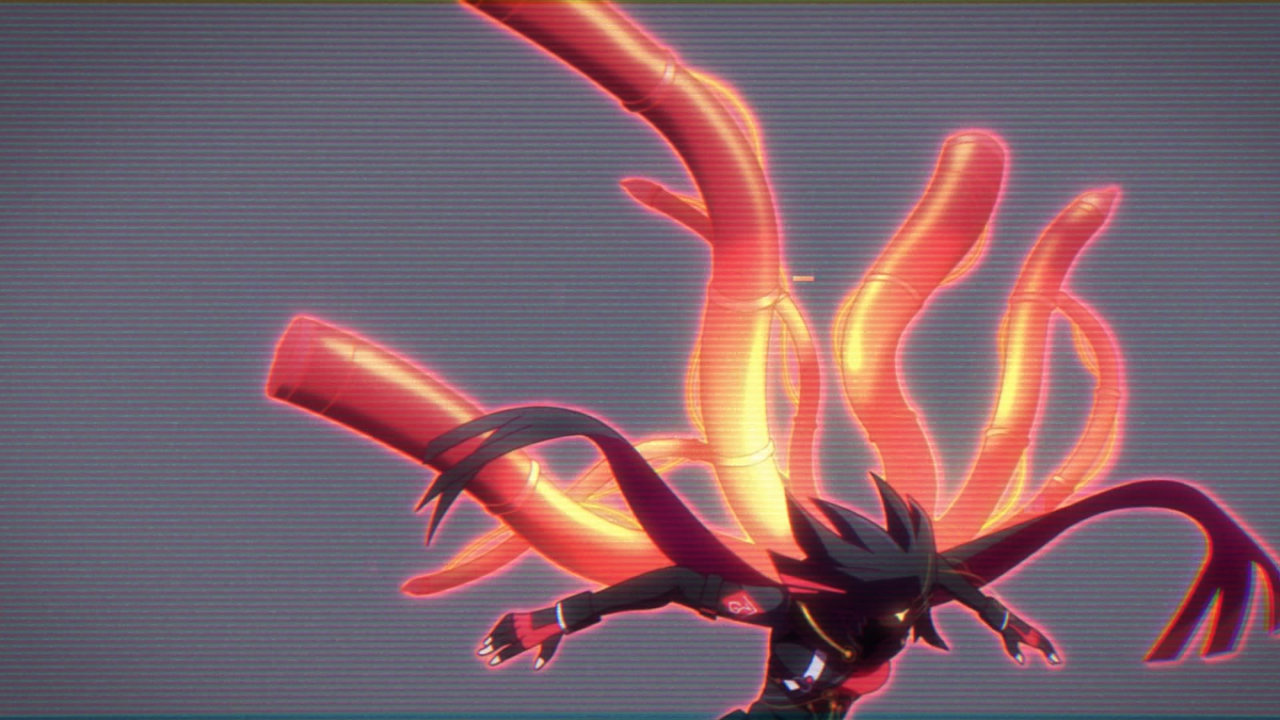 The SAS boost lasts for a limited time, however, this time limit can be increased in multiple ways. Equipment, Brain Skills and party members’ bond to name a few. The easiest way however, is to have that specific party member, in your actual party. Which is not self-explanatory, since you can equip SAS abilities WITHOUT actually having that character in your party. If you do though, as I mentioned, the SAS gauge of that ability diminishes way slower, which results to being able to use that power for much longer.

Besides equipment and other technical means, a certain character’s SAS boost can be upgraded through what I briefly mentioned above, bonds. The stronger the bond with another character is, the more levels their SAS power has, reaching up to level 6. We won’t be delving further into the bond system in this guide, as we will discuss it in detail in a different article. Lastly, the SAS gauge of each member will regenerate automatically as you don’t have it activated, so don’t worry about spamming it and spending it frequently. In fact, it is highly advised to do so.

The SAS system will end up being your strongest tool in combat, which means you need to invest in your teammates as well, not only powering up your main protagonist. You can even acquire passive abilities that let you activate multiple SAS boosts at once, which by itself is an extremely powerful asset. I won’t be spoiling every party member and their unique powers here, so feel free to experiment as you journey through Scarlet Nexus and you unlock more skills and teammates.

Home / Game Guides / Scarlet Nexus: What is the SAS System and How to Use It