Scorn: How to Find Ammo Scorn is a survival horror shooter, and by virtue of belonging to that genre, it makes ammunition a rarity. The game has you navigate a subterranean labyrinth as well as other areas while dodging terrifying abominations and, when backed into a corner, fighting them. In the game, however, you only have a very limited number of weapons you can choose from, and keeping them loaded for any encounter while rationing what you have, is vital. Finding ammo in Scorn isn’t terribly hard though, once you know where to look.

Where Can You Find Ammo in Scorn? 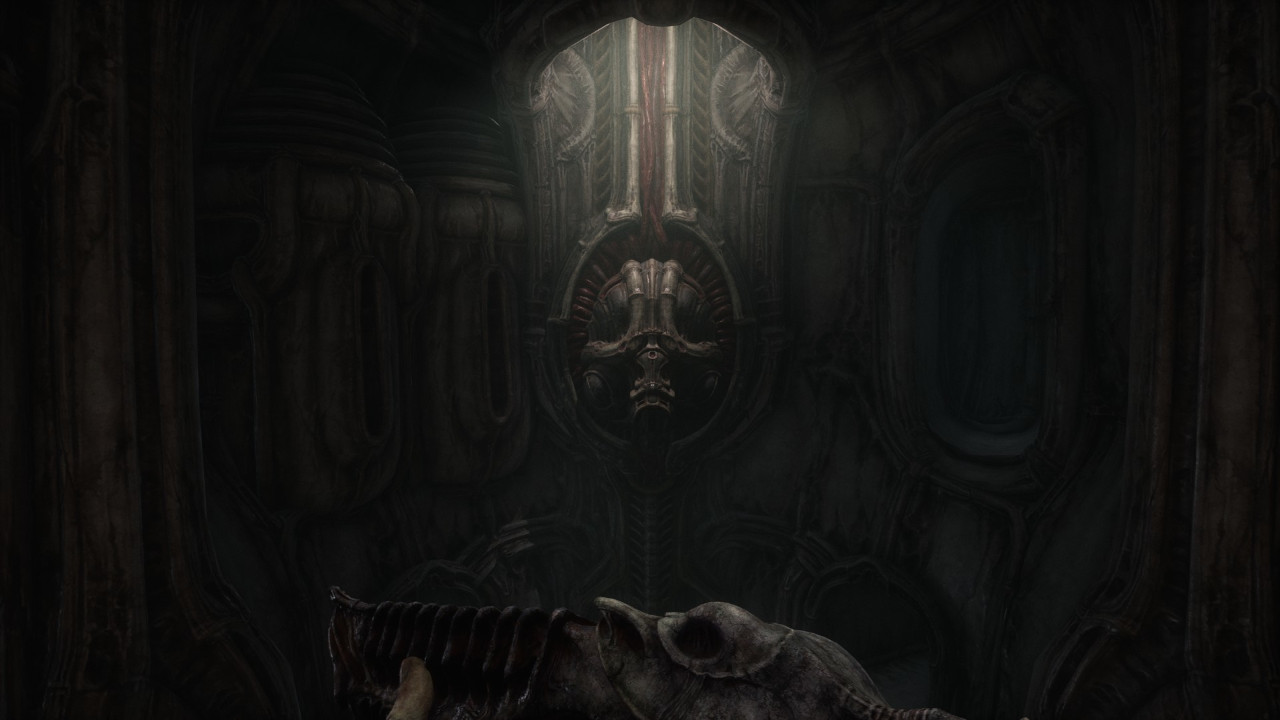 Much like how you find healing supplies in Scorn, ammo can be found at its own designated station in the game, which opens and presents its contents as you get near, like the one pictured above. This station is vital as you’ll immediately have enemies nearby that you’ll need to stun or outright kill to get past. Initially, you’ll only receive ammo for the pistol, and the first station will be in the same room where you find your weapon. These stations do not replenish, so you must keep an eye out for more throughout your journey. Once you get your next weapon, the corresponding ammo will show up on the right. Are There Other Ammo Stations in the Game? 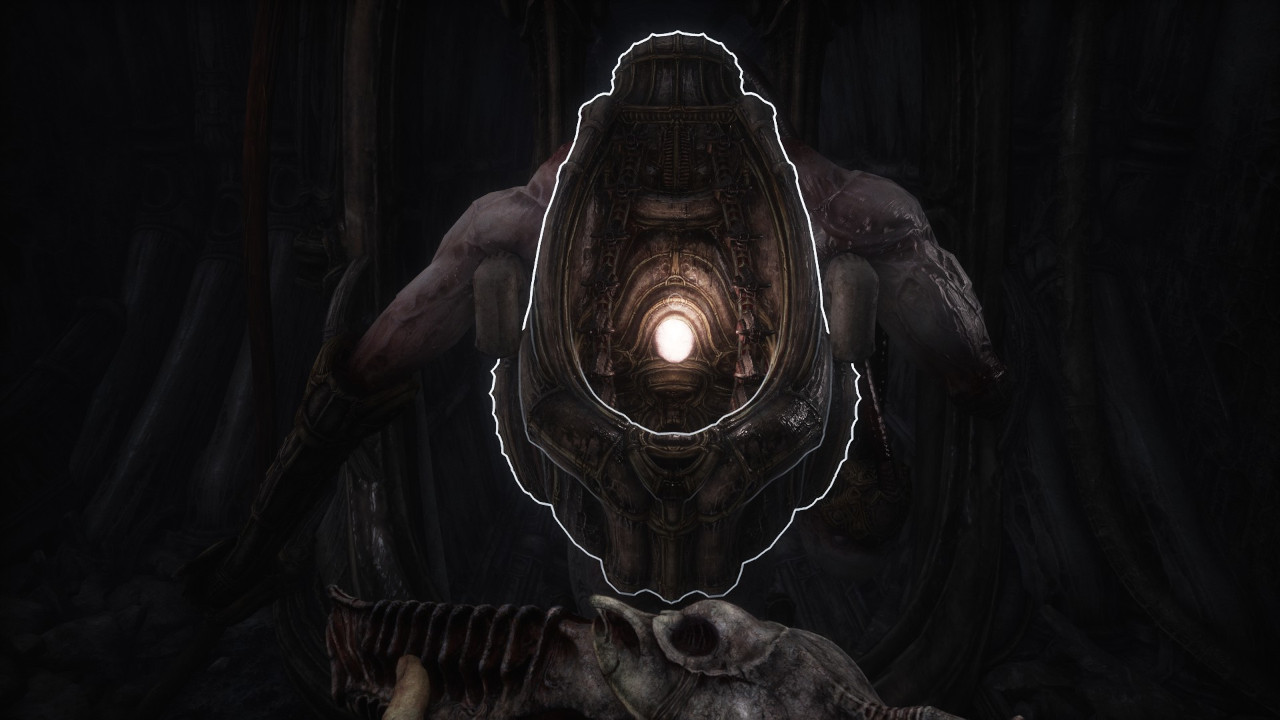 There are 2 weapons that don’t rely on these ammo stations: your bolt gun melee weapon, which consumes essentially a separate stamina bar instead, and a grenade launcher in the late game. The grenade launcher is a special exception since it also doubles as a tool, so the game provides ammunition stations in the form of dispensers with an unlimited supply, one in the room with the Krygor-like bosses, and more just outside. They’re essentially backpacks worn by these enemies, with 4 shots to a cartridge, and notably, this is the only way to reload the weapon.

Attack of the Fanboy / GAME GUIDES / Scorn: How to Find Ammo