Scorn: How To Heal and Collect Healing Items

Taking heart containers to a more gross extreme in Scorn. 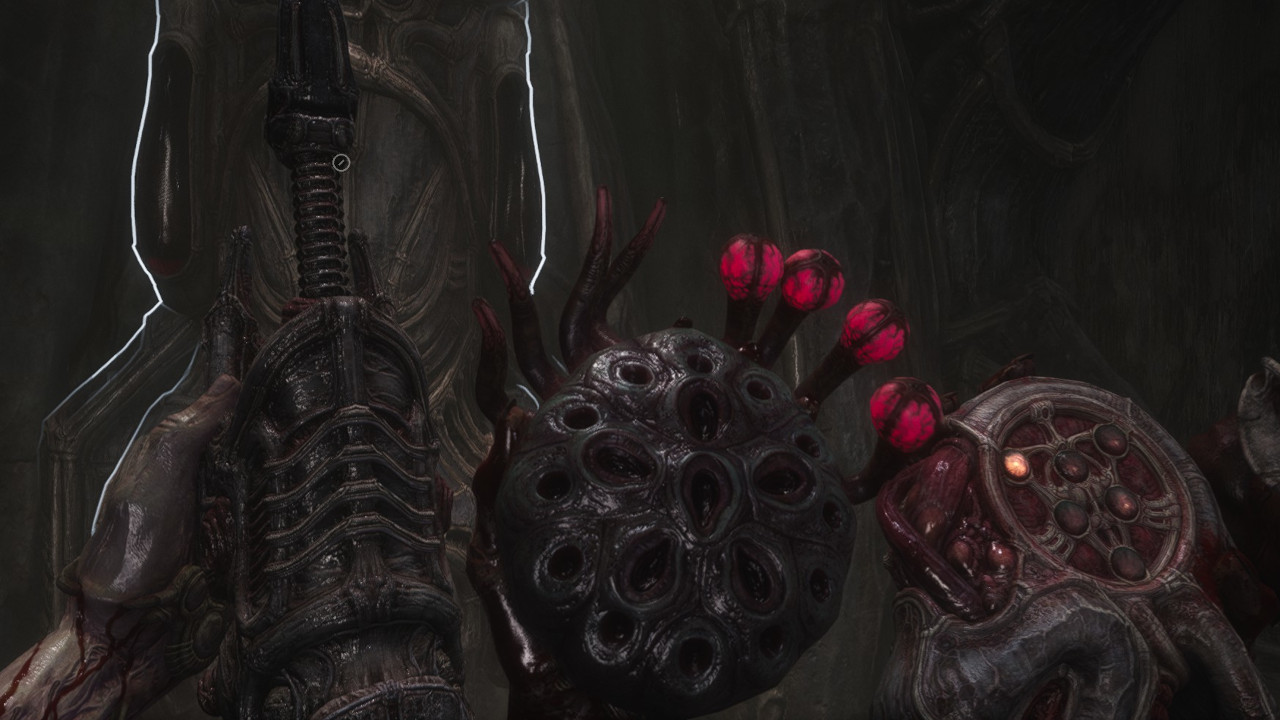 Scorn is at points a macabre horror puzzle adventure, while at other points carrying survival horror elements. This helps sell the combination of a disquieting atmosphere with a genuine sense of danger. But due to the nature of the game’s lack of dialog and minimal UI elements, players might have trouble figuring out some of the essentials for surviving in this perilous world. One of the most valuable resources you’ll need for Scorn will be health, and the ability to heal between encounters with some of the game’s deadly creatures, but it’s not clear where to find it.

How Do You Heal in Scorn?

The heal command in Scorn is bound by default to the ‘E’ key on PC or the ‘RB’ button on Xbox, but it consumes the red orbs or engorged bulbs you’ll receive in your inventory. Healing restores 2 bars to your health bar on the top left of the UI, and is extremely limited throughout the game world, further solidifying for players that this is a survival horror adventure. Health should therefore be rationed carefully during your adventure, and more importantly, you should consider how many creatures you choose to fight, to hold onto as much health as possible.

Where Do You Find Health Items in Scorn? 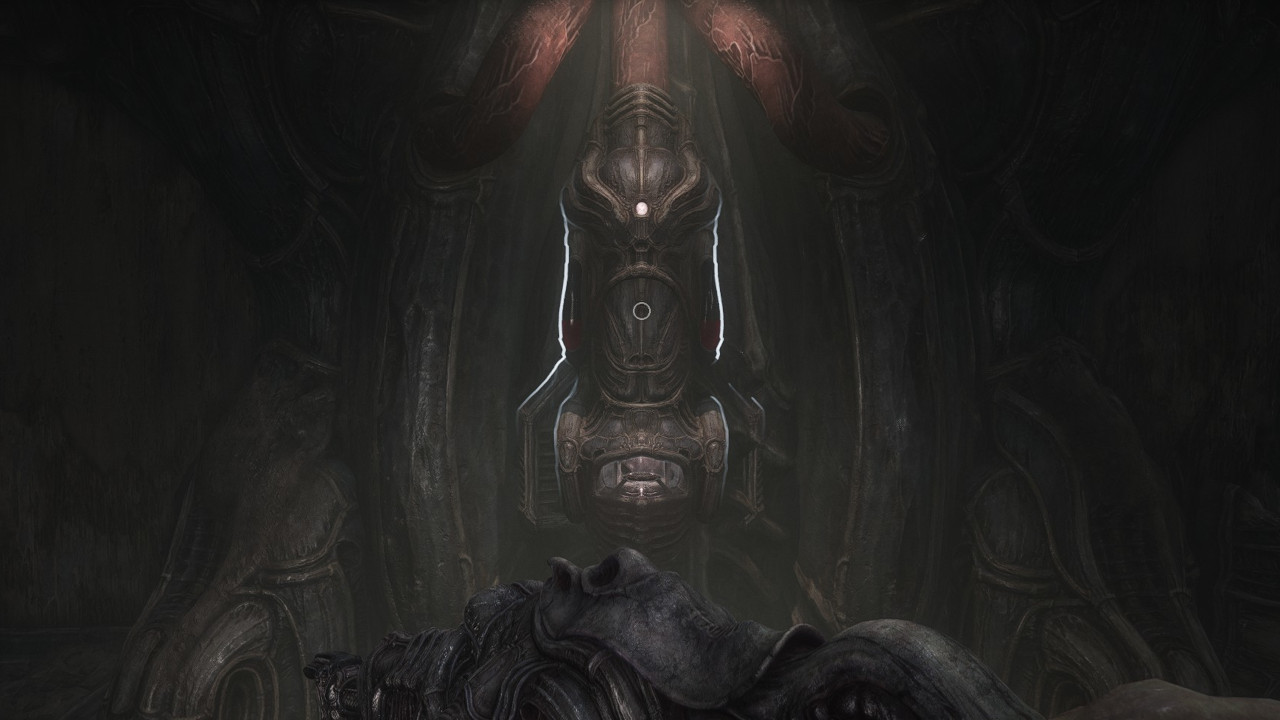 You can only get healing items (the pustules in your inventory) from the health stations you can find as early as after the second door you open after getting your key. The stations jut out from walls and are recognizable, with a ribcage pattern on their lower half along with a lit opening where you can place your container. It will then fill several pustules, up to a maximum of 8, but you’ll only ever need 3 pustules at most to refill your health.

Much of the experience of playing Scorn is up to the players in terms of figuring out how to adapt to the world and navigate its labyrinthine structure, but it never hurts to have guides like these to help out.

Attack of the Fanboy / GAME GUIDES / Scorn: How To Heal and Collect Healing Items