A new patch for an old game 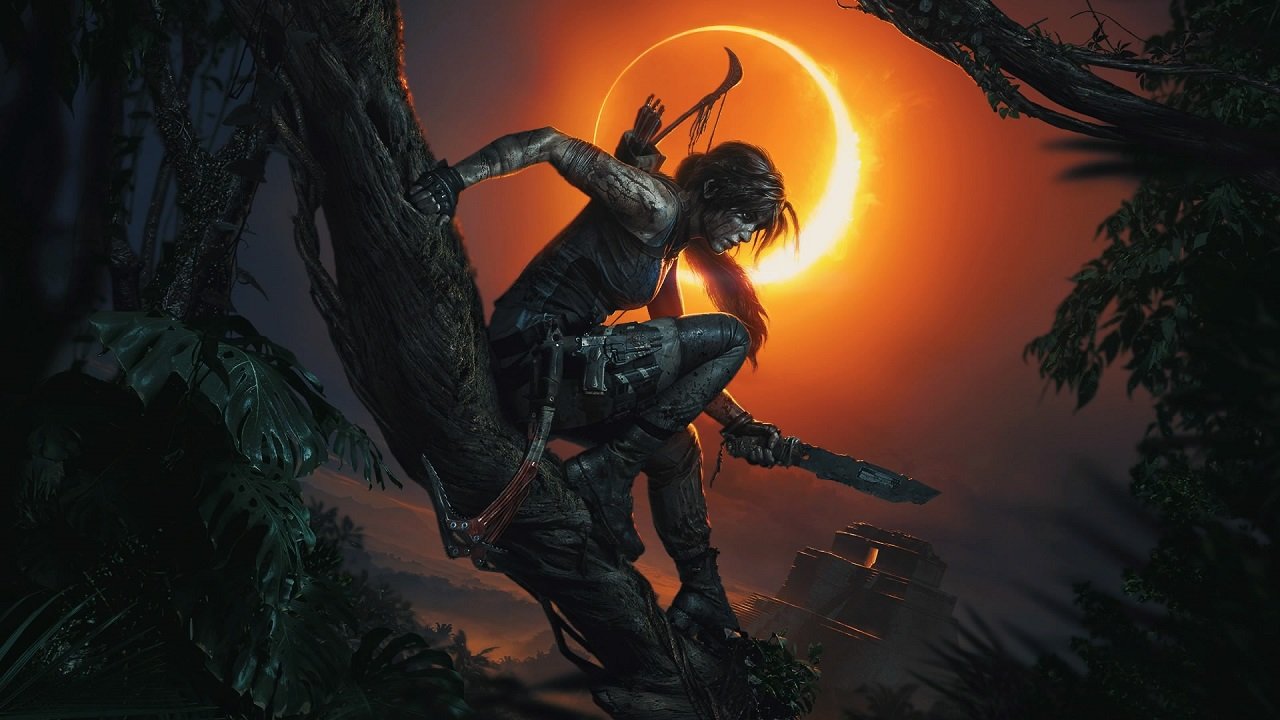 Update 2.01 has arrived for Shadow of the Tomb Raider, and here’s the full list of changes and fixes added with this patch.

Even though Shadow of the Tomb Raider came out way back in September 2018, the game has had a new patch released today on July 23rd, 2021. The version number of the patch is 2.01.

The last patch to be released for the game on PS4 was update 2.00. This update was released back in 2019 so it’s weird a newer patch has been released for a game that hasn’t had new DLC or multiplayer elements for years.

The only patch notes that we can find is from the PS4’s update history. You can see the details below.

“-Support for 4K at high frame rate on PlayStation®5 in high resolution mode.”

We will also share below the last patch notes from update 2.00 below.

If there are newer/more patch notes to be revealed, we’ll be sure to update this post as soon as we can. Shadow of the Tomb Raider is out now for the PC, PS4 and Xbox One platforms.