Take on the Jailer's most powerful servants in the latest raid. 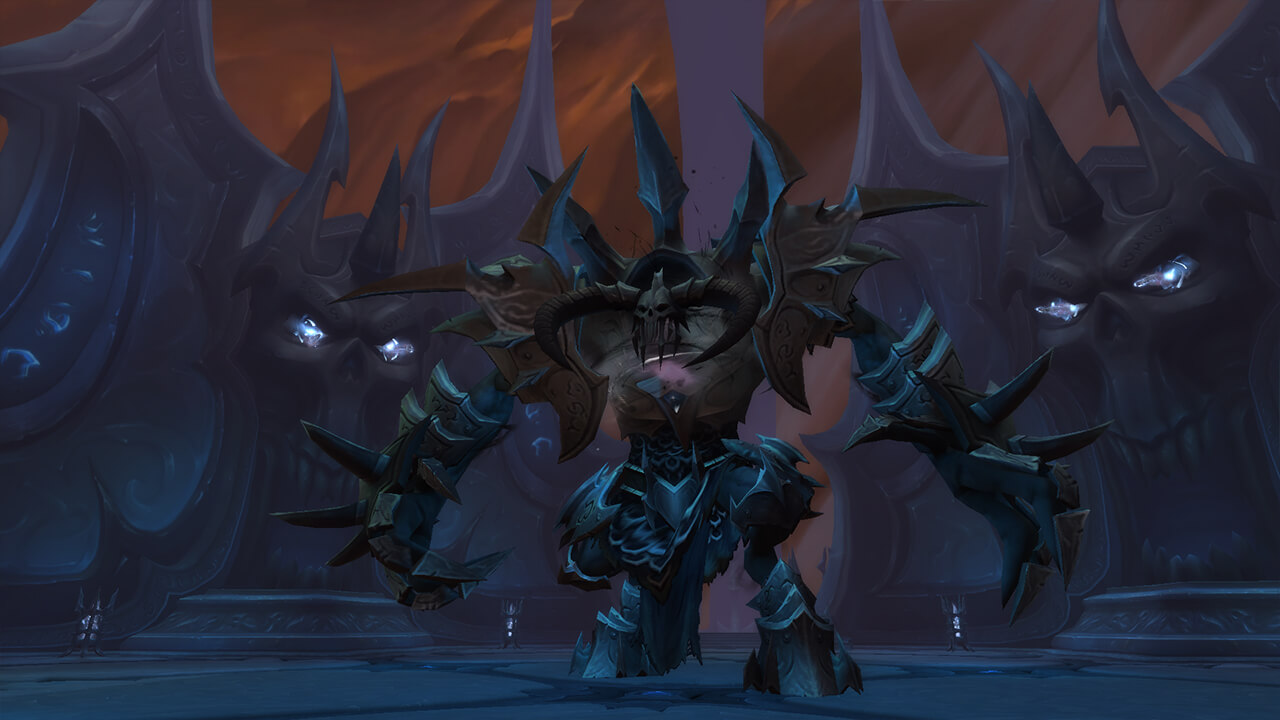 Shadowlands Patch 9.1, Chains of Domination, will introduce another 10-boss raid to the World of Warcraft expansion: the Sanctum of Domination. The new raid takes place within Torghast, and will feature fights against a corrupted Anduin, and the totally-not-evil Sylvannas Windrunner.  The raid will open shortly after Patch 9.1 goes live, and we’ve got the full unlock schedule listed below, alongside other pertinent details every raider should know.

Cosmetic rewards from the Sanctum of Domination raid include: