Should I Get Pokemon Let’s Go Pikachu or Eevee?

Which to get, and whether it's for you. 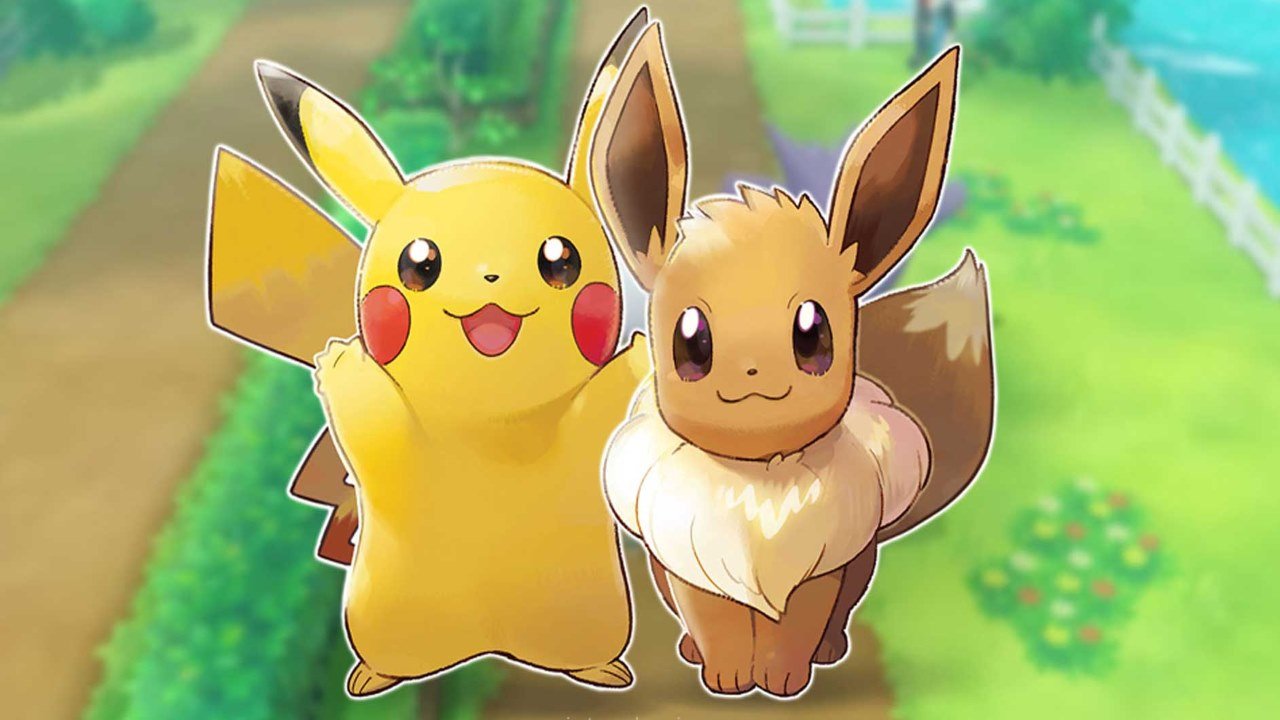 First up, is whether the game is for you at all. For that you can read through our review. There you’ll see that Pokemon Let’s Go isn’t really aimed at the longtime, hardcore fan of the series. Instead this experience serves as an intro to the deeper, more mechanically intense main series for those who’ve never played before, or joined in with Pokemon GO. Mixing main series elements with GO mechanics has crafted a simplified and streamlined adventure that newcomers will surely find more accessible than the main series. Those hardcore fans might get frustrated with how easy everything is though.

Now onto the second part of that question, which is basically boiled down to which version to get: Pikachu or Eevee. The simple answer is to get the one whose mascot you prefer. Depending on which you buy, either Pikachu or Eevee will be your steadfast companion throughout the game. They’ll have exclusive moves and sit on your shoulder, and you can even dress them up. So if you love Pikachu or Eevee more then go for whichever that is.

Beyond that there are still some version exclusives, including various Pokemon. You can always trade with others to get these exclusives, but not having to do that for a preferred character is definitely worth grabbing one version over the other. Check out our extensive list of version differences if this seems like a determining factor for you.

That pretty much answers the question of should I get Pokemon Let’s Go Pikachu or Eevee, but if you had any other questions please let us know in the comments below.

Home / Game Guides / Should I Get Pokemon Let’s Go Pikachu or Eevee?