Sifu: How to Permanently Unlock Upgrades

Unlock skills even after death following this handy Sifu Guide 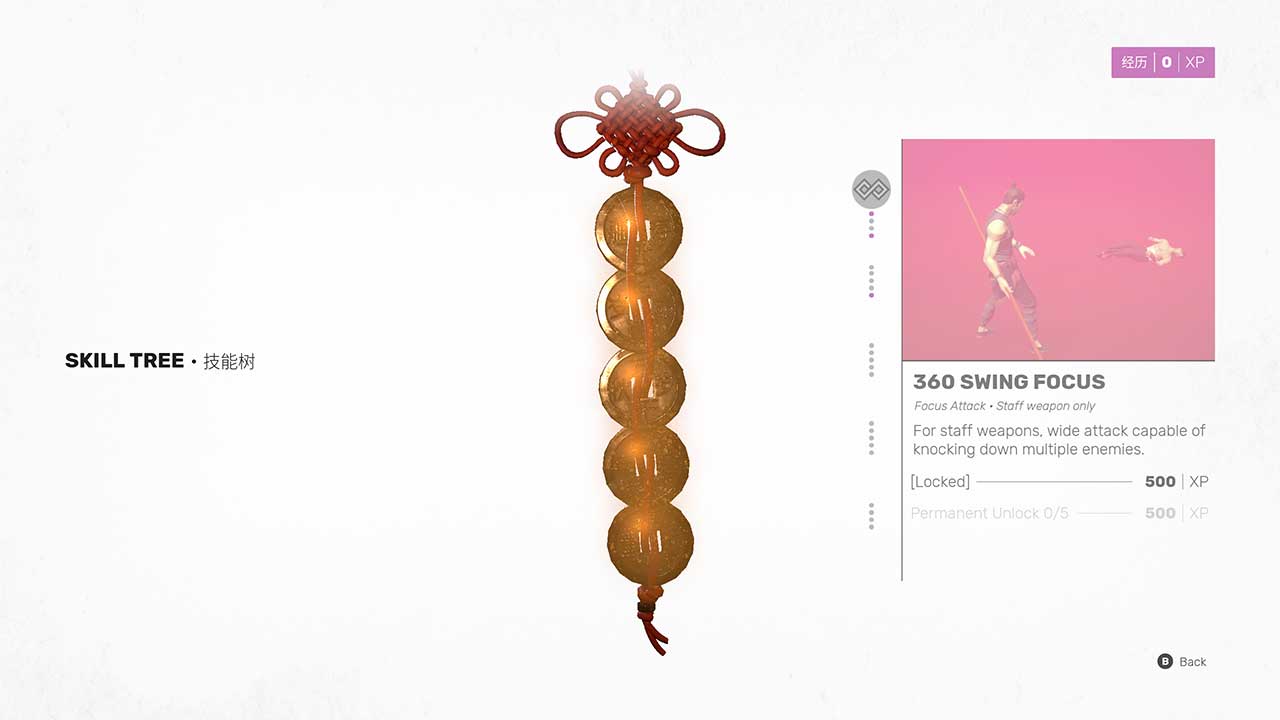 Taking a page from the roguelike playbook, Sifu is a game that requires multiple runs through a level to allow yourself to learn patterns, your best attacks, and so much more against growing waves of enemies, bosses, and mid-level baddies.

When you die or visit a Jade Dragon statue, you’ll have the option to spend hard-earned skill points on new moves for your repertoire. However, if you die from old age, if you haven’t permanently unlocked those skills, you’ll lose them. However, following this guide will teach you how to unlock those skills that will follow you, even after death.

Learn from your past mistakes 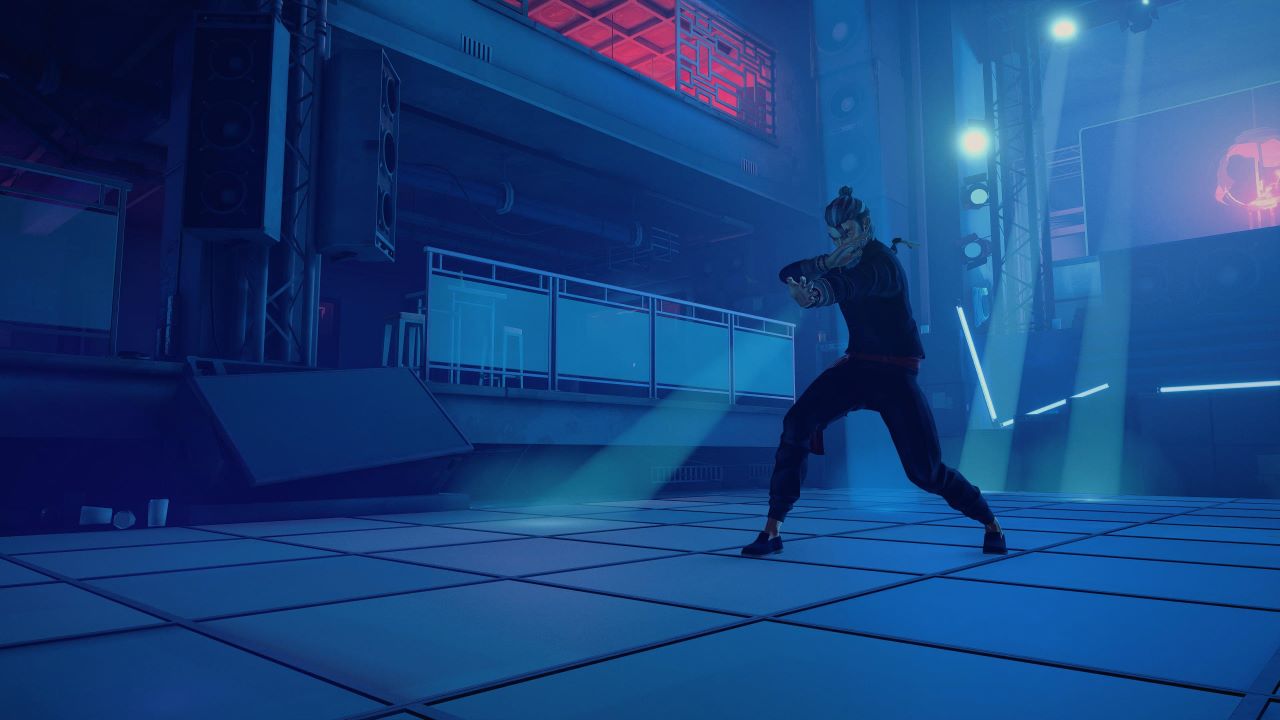 Playing through Sifu requires a lot of skills, not only from the player, but from the character that you control. As you knock out enemies, you’ll earn Experience Points or XP. Using XP, you’ll be either able to unlock a skill at the Jade Dragon statues that are scattered throughout the levels, or use them when you die to unlock new skills.

When you first unlock a skill, it will show another sub-menu underneath it saying you need to purchase that skill a set number of times again to be able to unlock it permanently. Doing repeat runs through a level that you have mastered is a great way to continue to build XP, so you may be able to learn those skills faster. And after completing a stage, your XP carries over to the next level, so you may be able to continue a winning chain and keep growing your XP.

However, if you replay a level, you will lose any unspent XP. Fret not, however, as you can upgrade your skills in your Ward, or central hub, as well as on the battlefield. Visiting the tree with your glowing, golden charms on it will allow you to spend XP that you have earned in a previous run, if you plan on tackling that stage again. Doing this will allow you to tick off the number of times you need to purchase a skill, without losing that XP that you just earned by playing the level over again.

Sifu is a brutal game, but it is also one of the most satisfying experiences in recent memory. To find out our thoughts on Sifu, or to find out other helpful tips and tricks, visit our Sifu guide page to help you become the true master of the arts you really are.

Attack of the Fanboy / GAME GUIDES / Sifu: How to Permanently Unlock Upgrades