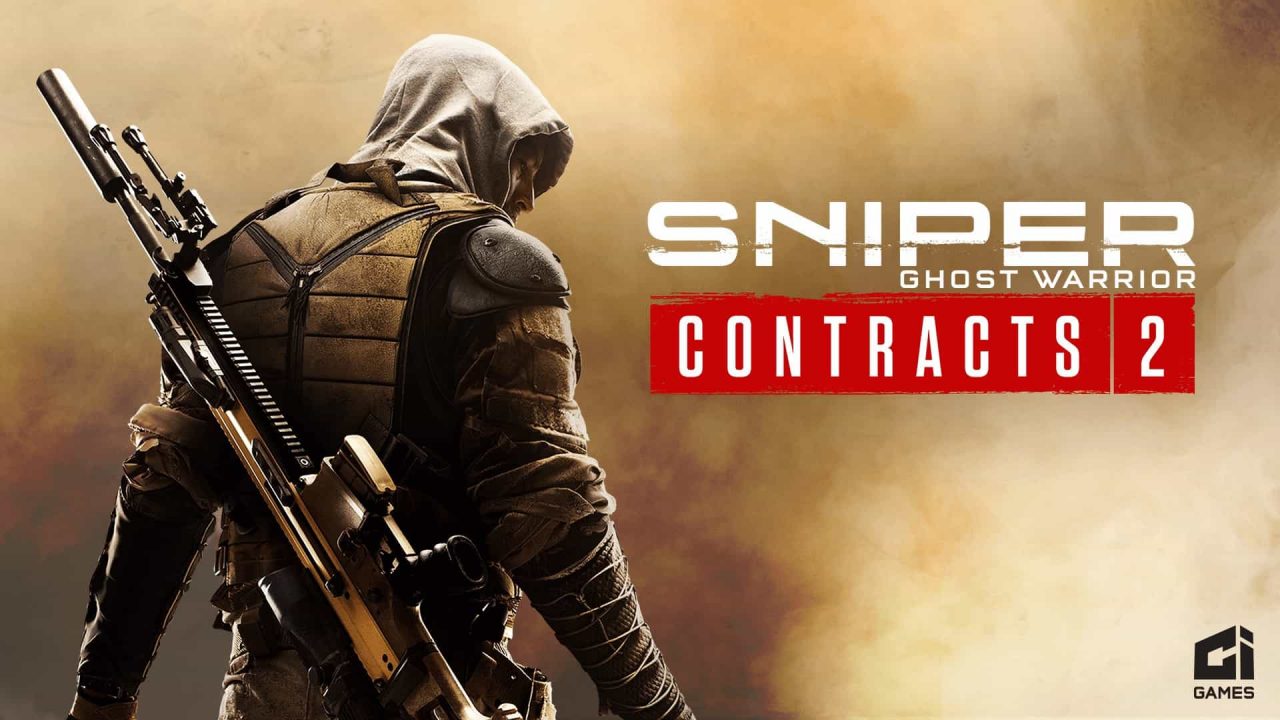 Update 1.05 has arrived for Sniper Ghost Warrior Contracts 2 and here’s the full list of changes and fixes added with this patch.

It appears a new update has been released today for all platforms of Sniper Ghost Warrior Contracts 2. While no new major content or DLC has been released for the game so far, you can expect to see some necessary bug fixes that should improve the gaming experience.

If you are playing the PS4 version of the game, the update patch number should be 1.05. This update has come out a few weeks after patch 1.04 dropped not too long ago.

You can read the last two patch notes for the game posted down below.

Info taken above comes from the PS4’s update history page and OrbisPatches.com. Sniper Ghost Warrior Contracts 2 is out now for the PC, Xbox Series X/S, PS4 and Xbox One.