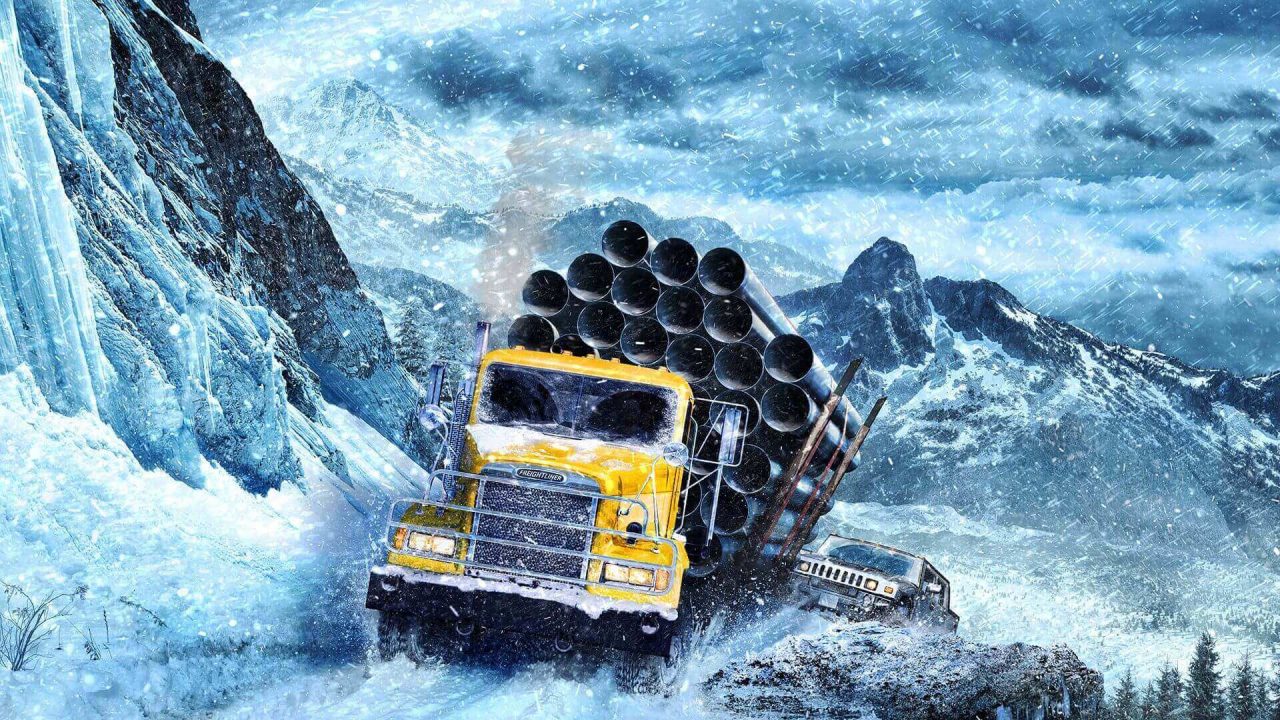 Update 1.26 has arrived for SnowRunner, and here’s the full list of changes and fixes added with this patch.

Some new DLC has dropped for SnowRunner which means a fresh update is now available for the game. The DLC includes two new maps as well as two new trucks into the game.

If you are playing the game on PS4, the update patch shows up as version 1.26. You can read the full patch notes below.

● Supported crossplay between Steam, Epic Games Store, and Microsoft Store versions of the game via either matchmaking or invite codes

The information above comes from the game’s official wiki fandom page. SnowRunner is out now for the PC, PS4, Xbox One and Nintendo Switch.