Solar Ash: How to Defeat Burning Hunter Remnant in The Luminous Peak

Here is how to effectively defeat Burning Hunter. As one of the final bosses in the game, Burning Hunter in Solar Ash is no joke. The level itself can be hard to navigate with lava everywhere, but on top of that, you have a maniacal giant bird flying over you trying to cut your journey short. If you need extra help in defeating Burning Hunter, you’ve come to the right place. Here is how to defeat the Remnant of The Luminous Peak.

How to Defeat Burning Hunter in Solar Ash

Similar to each boss before it, Burning Hunter offers just enough newness to feel fresh while not adding a completely new set of rules to remember. And, similar to Rust Dagger, one of the hardest parts of The Luminous Peak Remnant battle is the stage. You’ll definitely want to steer clear of the lava. 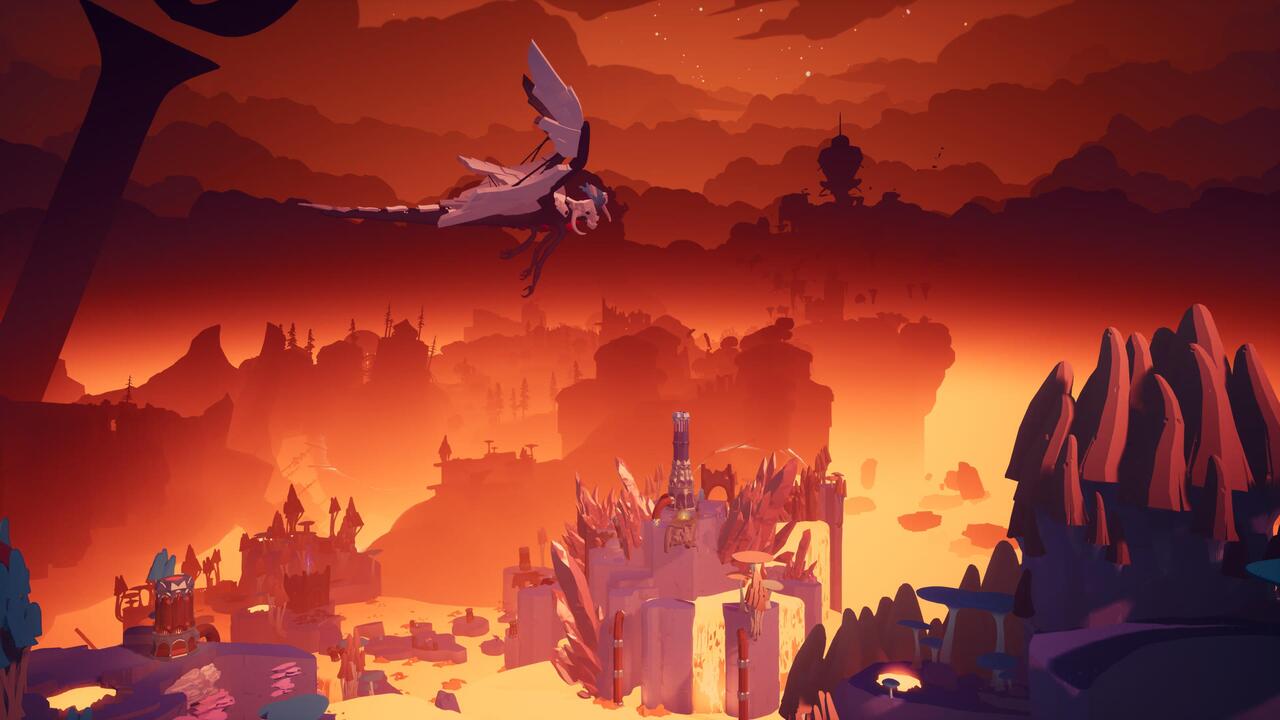 The obvious difference in Burning Hunter is that it flies, so getting to it is a challenge in and of itself. As the boss battle commences, it shows a big, yellow mushroom you’ve used before to skyrocket yourself up the smokestacks. In order to get to Burning Hunter, you’ll need to use those. Once you’ve used the smokestack rail, Burning Hunter will automatically be close enough to grapple onto, especially if you use timeslip.

Another thing to make note of is Burning Hunter, like Lost Sentry, will try to shoot you with voidshards as you make your way to the smokestacks. Use your boost to dash left or right of his attacks so you don’t take even more damage.

The timed attacks on Burning Hunter get harder and harder like every other boss. I recommend using your double jump sparingly as it will slow you down and usually make you miss your mark. Also, definitely use timeslip to grapple to the hard-to-reach weak points. Once you’ve hit the central nerve three times, you’ll have defeated Burning Hunter.

You may think all is over after defeating Burning Hunter, but you still need to activate the Starseed. I won’t spoil what’s in store for you, but just prepare yourself for an epic conclusion. 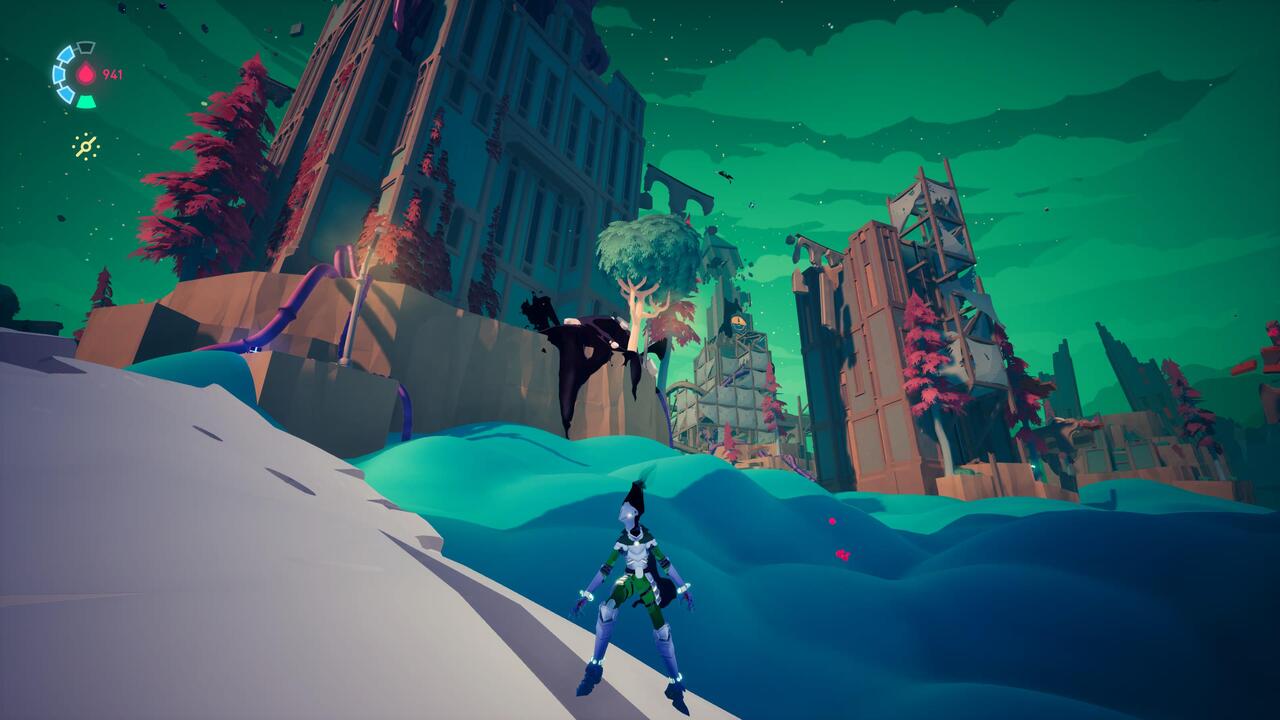 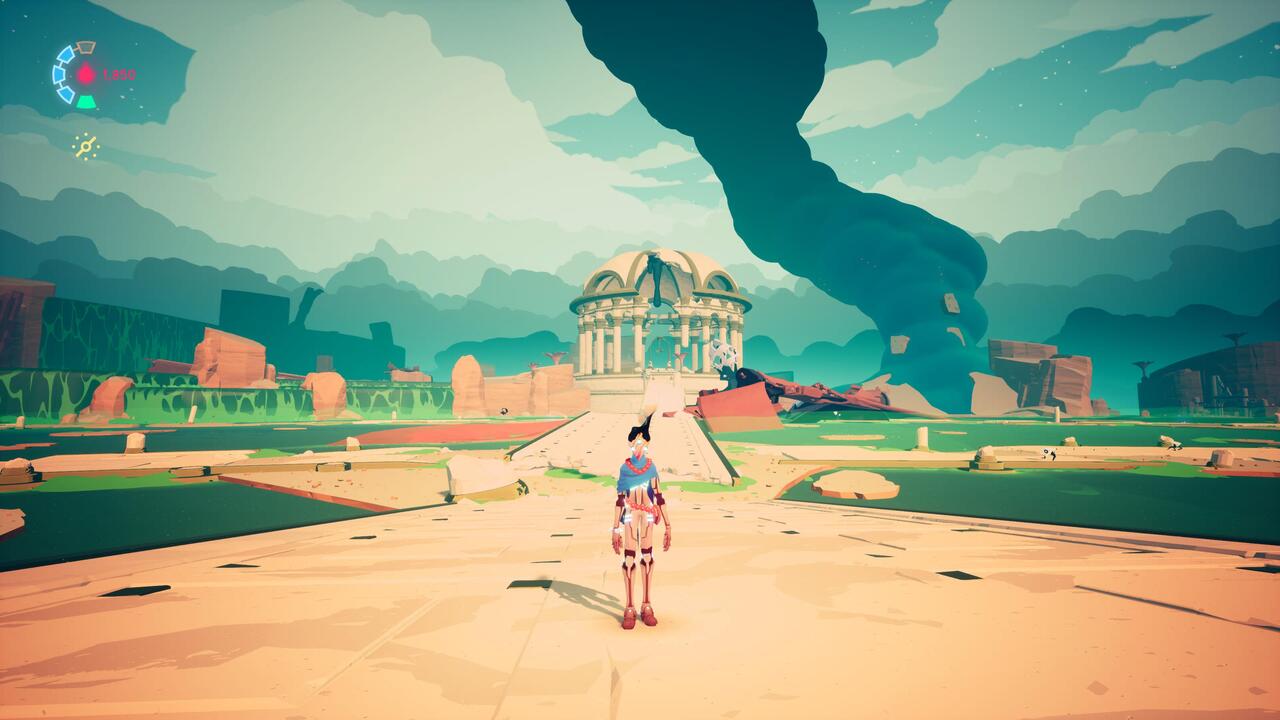 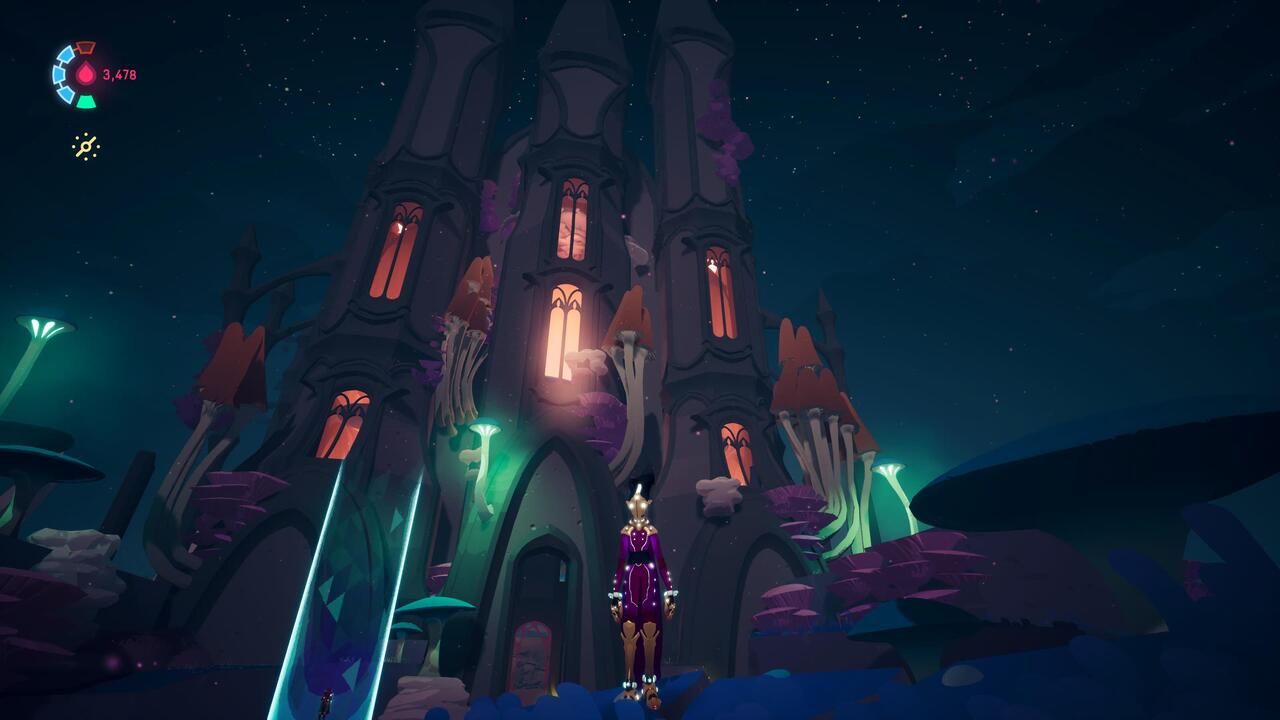