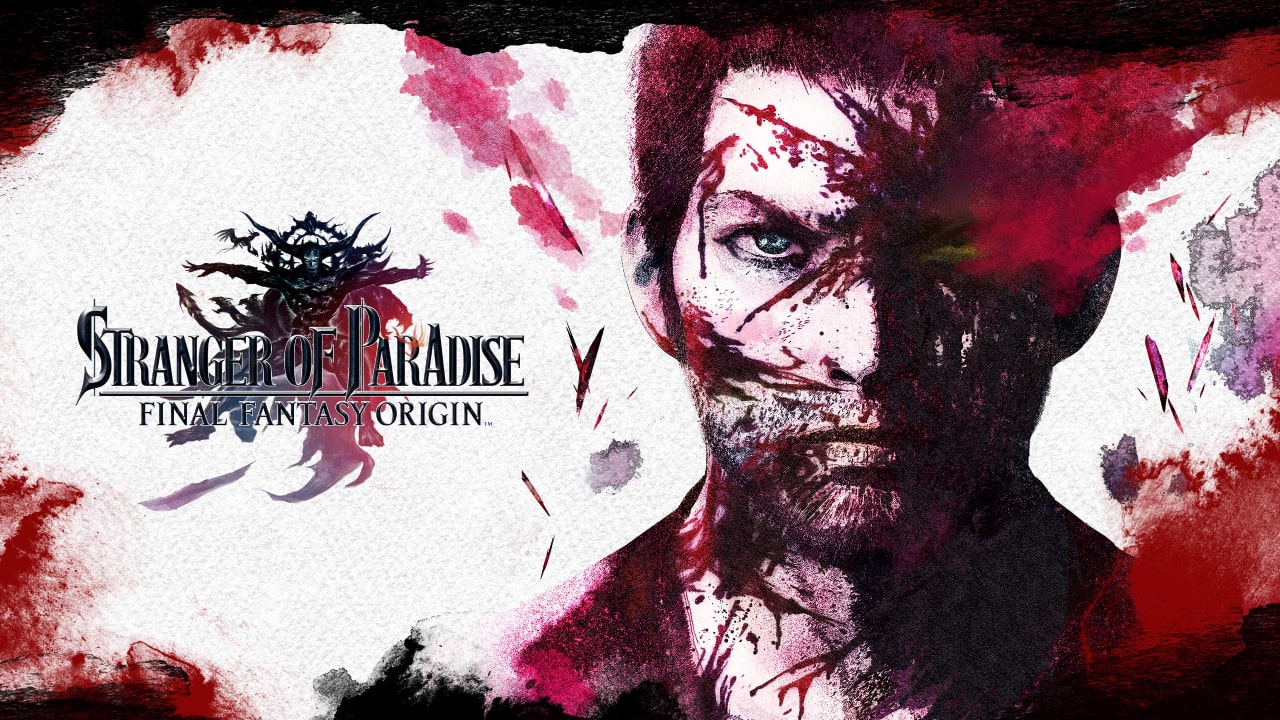 Stranger of Paradise: Final Fantasy Origin is finally here, and players are given the option to choose either a resolution or performance mode when first starting the game. This isn’t an uncommon choice, especially for recent games available on next-gen consoles like the PS5 and Xbox Series X|S, but every game seems to handle these modes slightly differently. That applies to Stranger of Paradise, because the two modes are drastically different and some of them aren’t quite up to snuff compared to other games on the market right now. Here’s a full comparison of the resolution and performance modes in Stranger of Paradise.

Resolution vs. Performance in Stranger of Paradise

There are only two graphics modes to choose from in Stranger of Paradise, so don’t expect any fancy bells and whistles like ray-tracing, even on next-gen consoles or PC. The only two options are a resolution mode and a performance mode, which provide the following resolutions and frame rates.

These are quite disappointing, especially since it feels like next-gen consoles should be capable of much more when the game looks like this. There isn’t any concrete information available yet about the game’s resolution mode, but it appears to be an upscaled 4K resolution that’s near native. While the visuals are crisp, the downside is the 30 FPS cap. That’s especially irritating for a game like this that is focused on fast action and quick dodges.

Most people will want to choose the game’s performance mode, but that’s not without its issues either. Sure, the game runs at 60 FPS, but the game is ridiculously blurry on this mode. It also doesn’t feel like the game holds a consistent 60 FPS under pressure. It’s still a better experience than the resolution mode, but it leaves a lot to be desired. At least it’s better than the embarrassingly bad PC port.