Stranger of Paradise: Which Difficulty Should You Choose?

I'm here to kill Chaos (on the hardest difficulty). 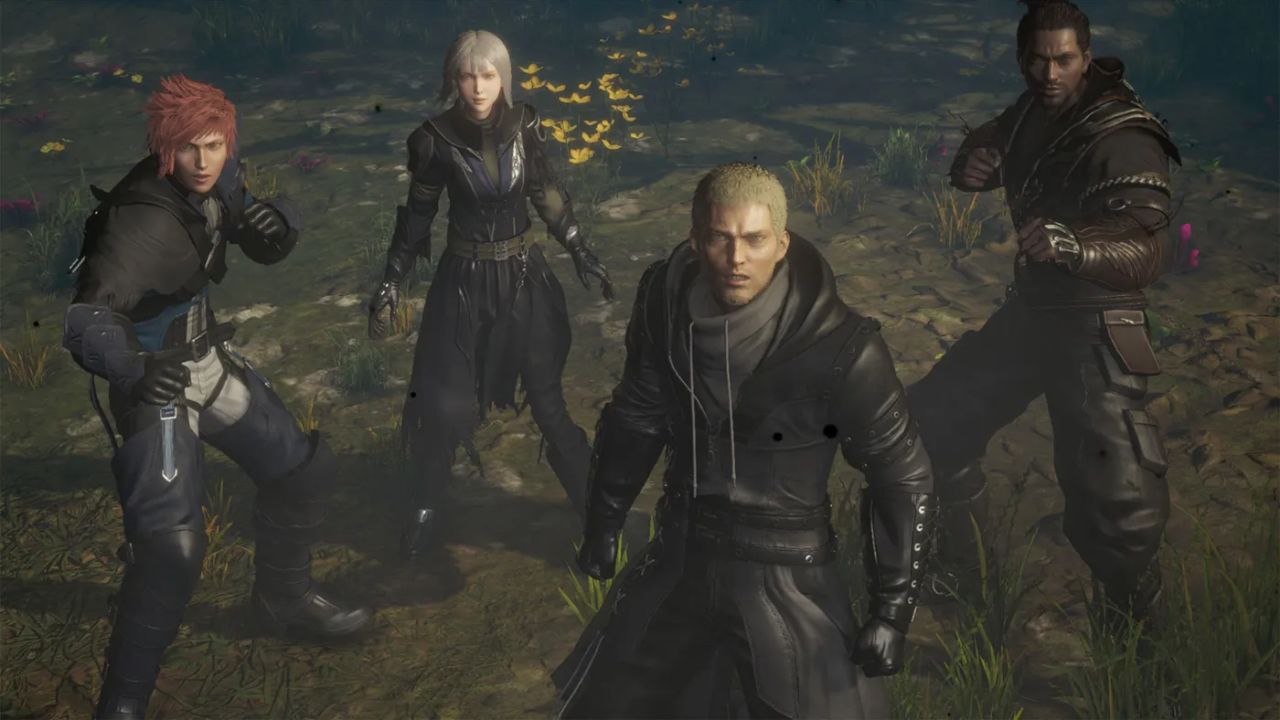 Stranger of Paradise: Final Fantasy Origin is here, and players can finally get started on their adventure to kill Chaos in this edgy retelling of the first Final Fantasy game. However, this game begins with a choice that many other games also do: which difficulty should you choose? Stranger of Paradise is an action game from the creators of Nioh, so this decision actually matters more than you may think. It can actually be really tough in some parts, and fans just wanting to play through the game for the edgy dialogue and story might be frustrated with some of the tougher fights.

Because of this, deciding which difficulty you should play on is an important choice. This decision will affect things like how much damage you take, how aggressive enemies are, and much more. Here’s what you need to know about every difficulty level in Stranger of Paradise.

Which Difficulty is Best in Stranger of Paradise: Final Fantasy Origin?

There are four difficulty settings in Stranger of Paradise, but the fourth difficulty level is only available after finishing the game for the first time.

Story difficulty is the game’s easy mode, making fights much easier so players can just sit back and experience the story. The game won’t be as hard, and if you’re new to Soulslike games, this may be the best option for you.

Action is the game’s normal difficulty. This is the intended mode for first time playthroughs and offers a balanced combat experience. It won’t be too hard, but you won’t be able to blitz through fights as easily either.

Hard is self-explanatory. Fights are harder, enemies are more dangerous, and you’ll take much more damage in combat. There’s not much of a reason to choose this mode unless you’re an action game veteran that is looking for a serious challenge.

Finally, Chaos mode is the hardest difficulty level in Stranger of Paradise and is unlocked after beating the game on any difficulty. Not only is it the hardest mode in the game, but it also allows you to earn special new gear called Artifacts. These offer two job affinities at once, granting you even greater control over your abilities in combat. You’ll need this gear if you’re going to prepare for the game’s upcoming DLC and multiplayer content updates.

Attack of the Fanboy / GAME GUIDES / Stranger of Paradise: Which Difficulty Should You Choose?