Streets of Rage 4 – How to Unlock Adam Hunter

The Streets or Rage veteran returns. 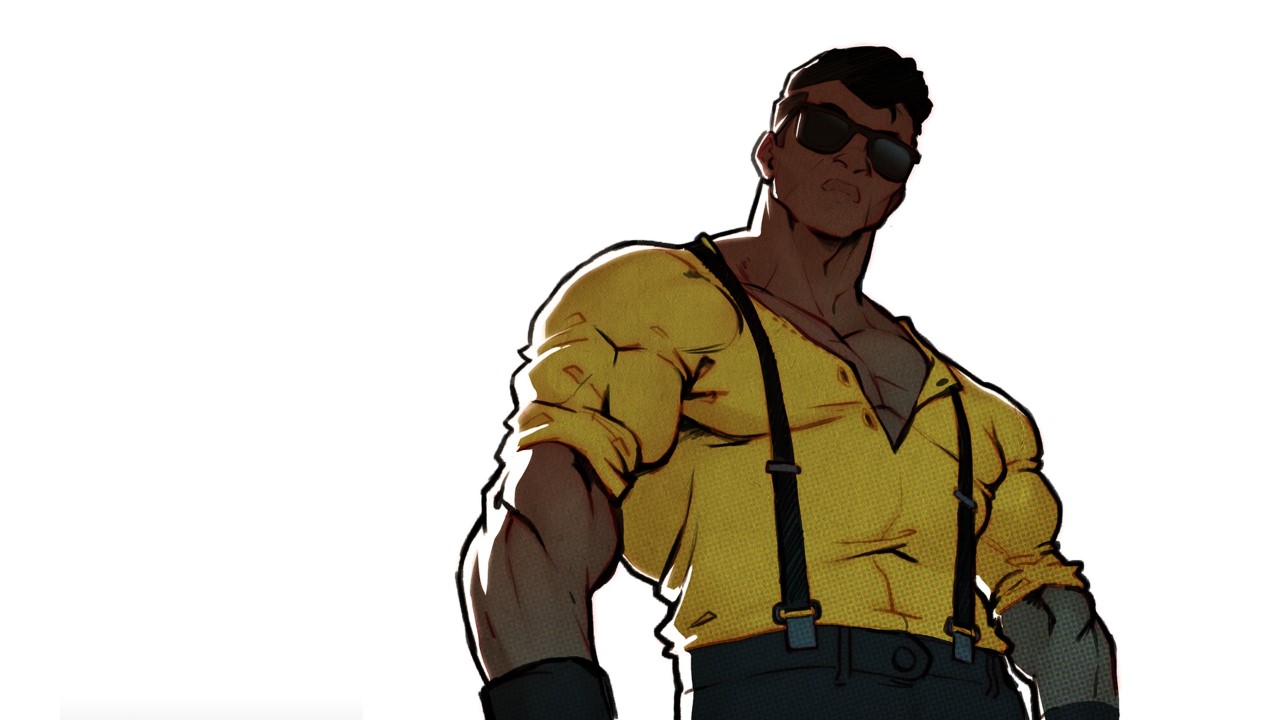 Adam Hunter returns in Streets of Rage 4 as a playable character, but he is oddly absent from the roster at the start of the game. He isn’t a secret character – he’s just locked behind a bit of story progression.

Clear Stage 4 to unlock Adam Hunter in Streets of Rage 4.

Adam Hunter may not be accessible at the start of Streets of Rage 4, but he isn’t buried too deep within the story either. Reaching and clearing Stage 4 (The Old Pier) will take most players less than a half-hour, and once you have beaten up the boss there nice and proper you’ll sit through a cutscene and Adam will make his overdue appearance. After that you’ll unlock Adam Hunter proper, and he will be accessible for play.

Adam Hunter hits a little faster  and weaker than Axel, but he is also a touch more agile and burly (though not near as much as Blaze). Among all the characters in the roster he rests between Axel and Blaze, and is a solid choice for players who want to hit hard, but not sacrifice too much speed. Once unlocked Adam can either be selected after restarting a stage in Story mode, or after resuming the game if you left and took a break.