Block when you need to, but not too much. 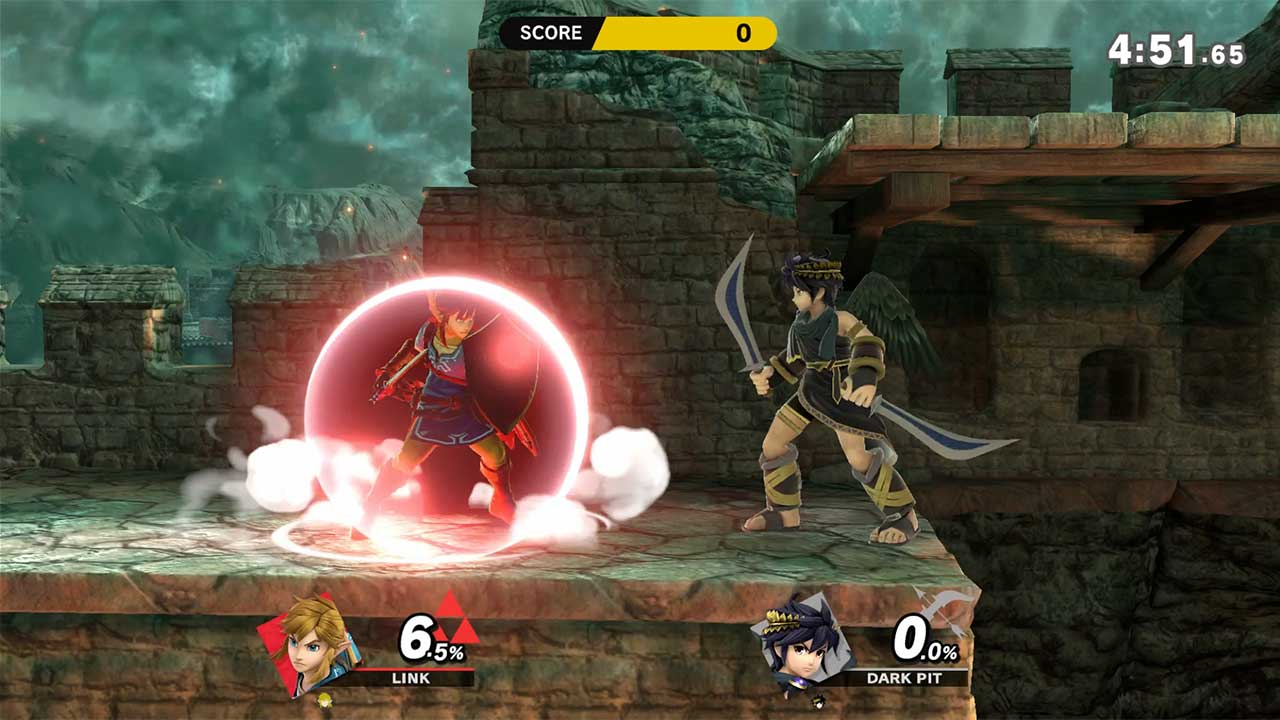 Blocking is an integral part of Super Smash Bros. Ultimate.  The game has unique blocking mechanics that require you use the technique as necessary.  Using it too much will penalize you and leave you defenseless, using it too little and you’ll be susceptible to attacks.

Blocking in Super Smash Bros. Ultimate is easy to do.  To block you simply press and hold the R Button.  When you do, you will see a shield bubble around your character.  That bubble will begin to shrink the longer that you hold the block button. Your shield will also shrink quicker if you are being attacked.  Releasing the block will allow you to regenerate the amount of blocking time that you have, but it will not come back instantly.

The key here is that you have to use the block button sparingly in Super Smash Bros. Ultimate.  If you use it too much, the shield bubble will visibly deplete to nothing.  At this point your character will lose consciousness (visibly on the screen stars will be circling them) and you will be vulnerable to any attack the enemy can dish out in that window.  Blocking can also be countered by throws as your shield does not defend against this type of attack.